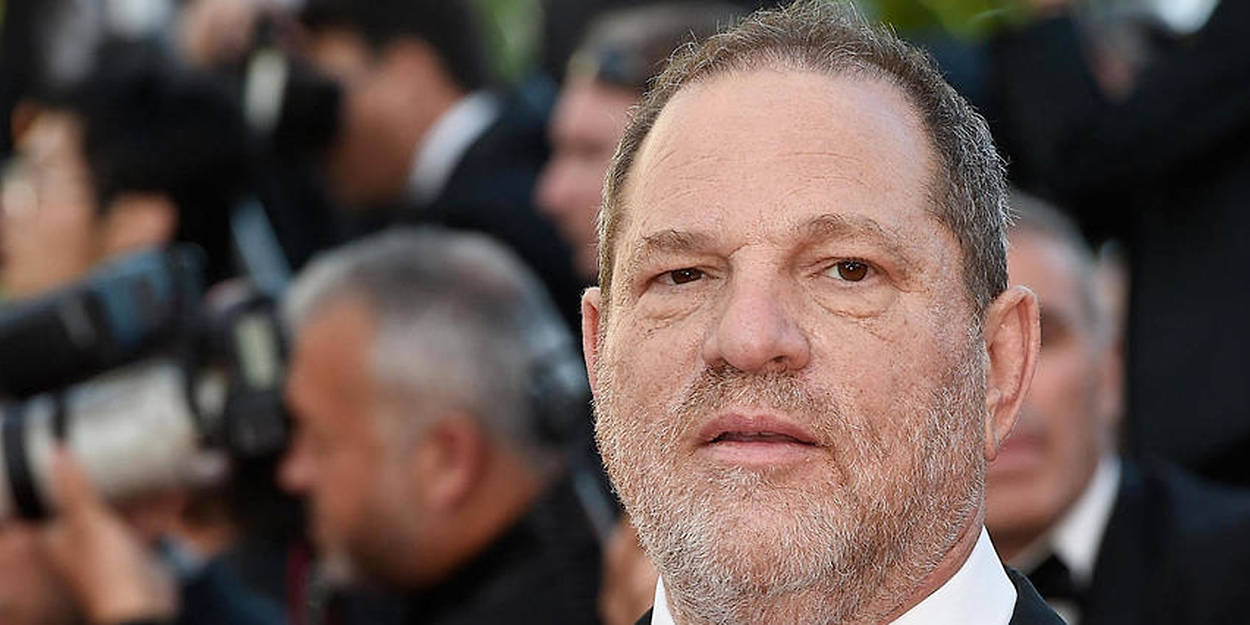 Journalists from the “New York Times” and the “New Yorker” were awarded Monday in the prestigious category of “public service journalism”.


journalists from the New York Times and magazine The New Yorker received the prestigious Pulitzer Prize, the highest honor for journalism in the United States, on Monday April 16, for their coverage of the Weinstein affair, which they revealed in early October. Jodi Kantor and Megan Twohey, from New York Times, and Ronan Farrow, of New Yorkerwere awarded in the most famous category, that of “public service journalism”.

The first article of New York Times on the subject, published on October 5, had the effect of a bomb. He cited the testimonies of several women claiming to have been harassed by the Hollywood producer, creator of the Miramax studio, in particular that of actress Ashley Judd. The article also reported the existence of an amicable agreement concluded between Harvey Weinstein and another actress, Rose McGowan, paid 100,000 dollars in exchange for her silence on an incident which occurred in 1997. Later, the actress has claimed it was rape.

Just five days after the publication of the article in New York Timesthe New Yorker posted a lengthy article about other charges against Harvey Weinstein. Three women, including Italian actress Asia Argento, claimed to have been raped by the producer who transformed Hollywood cinema by betting on different films that did not meet the criteria of the major studios. In these two articles, the cinema magnate was depicted as a sexual predator, playing with his power and benefiting from the benevolence, even the complicity, of part of his entourage.

These revelations have released the words of the former alleged victims of Harvey Weinstein, who today are more than a hundred to have accused the producer who has now fallen. The affair sparked a groundswell in Hollywood and far beyond, bringing down dozens of powerful men in film, television, media and politics. One of them was the Republican candidate for the Senate in the State of Alabama, Roy Moore, caught up with accusations of sexual assault on minors.

the washington post was the first to publish the testimony of four women presenting themselves as alleged victims of this former ultra-conservative magistrate. On Monday, the Pulitzer Prize in the investigative journalism category was awarded to the daily for this series of articles on the past of the ex-judge. After a campaign that caught the attention of the entire country, Roy Moore, supported by Donald Trump, was defeated by an unknown Democrat, Doug Jones.

The Pulitzer Prize rewards the media that revealed the Weinstein affair