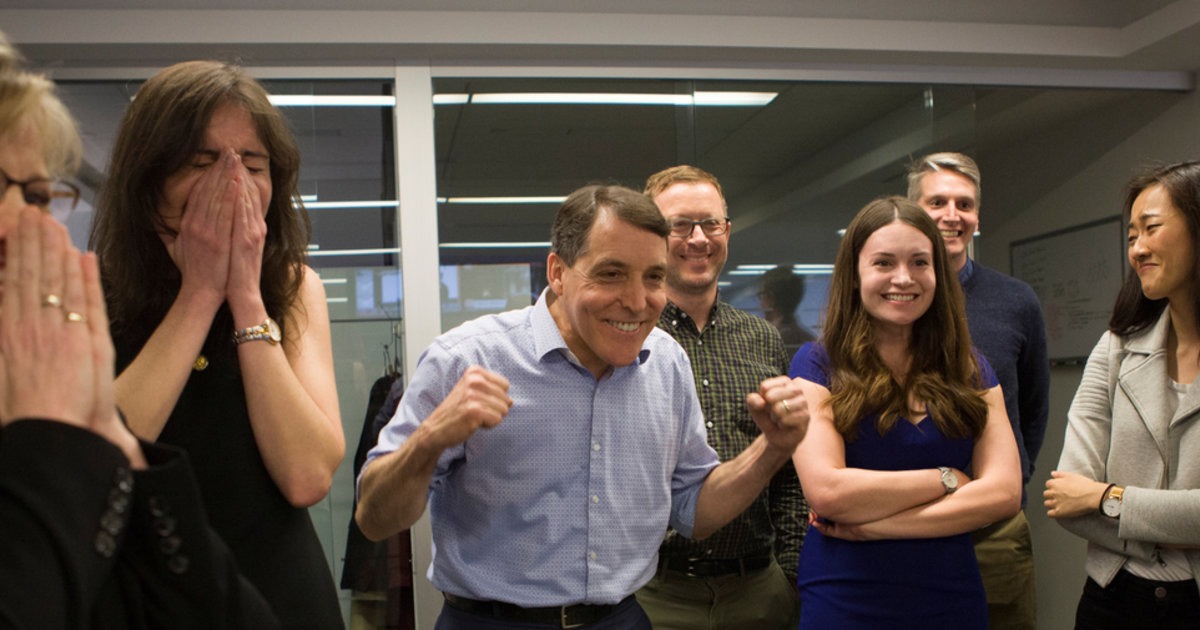 The 2019 vintage of the prestigious Pulitzer Prize took on a resolutely militant tone on Monday with two journalistic investigations into Donald Trump, both unfavorable to the president. The investigation of New York Times evoked how the former promoter had built his fortune, when that of the wall street journal revealed the existence of payments to buy the silence of two alleged former mistresses of Donald Trump.

In a thinly veiled reference to the president, Pulitzer Prize administrator Dana Canedy lamented during the announcement that “some demean the press by portraying it as the enemy of the democracy it serves.”

Donald Trump attacked on his past

Winners in the “explanatory journalism” category, David Barstow, Susanne Craig and Russ Buettner, from New York Times, had started from the recurring assertions of the President of the United States according to which he had made himself. After more than a year of investigation, they claimed in early October that Donald Trump had actually received from his father, over several years, the equivalent of $ 413 million today. Funds which would have, in part, been transferred through a shell company, which would have allowed them to escape tax.

The investigation, “in charge” according to Donald Trump, had been swept away by the Republican president, who had described its content as “boring” and “already seen”. It nevertheless led to the opening of an investigation by the tax administration of the State of New York, the conclusions of which are not known.

A series of articles about his affair with Stormy Daniels

In November 2016, he had already published the scoop of the payment of 150,000 dollars that the press group American Media Inc (AMI), publisher of the scandalous weekly “National Enquirer”, had made to a former playmate, Karen McDougal, for the rights to the story of his supposed adventure with the future president of the United States.

Ally, at the time, of Donald Trump, AMI actually intended to bury the story, according to several American media. Donald Trump has always denied the existence of these links. His former lawyer and trusted man, Michael Cohen, has sworn that the billionaire was aware of the payments he made on his behalf.

In addition to these prizes, the jury of the most prestigious journalism prize in the United States honored, in the “news” category (breaking news), the editorial staff of the Post-Gazette, Pittsburgh daily, for his coverage of the Tree of Life Synagogue massacre, which killed 11 people on October 27.

He also rewarded, in the international category, the journalists of the Reuters agency Kyaw Soe Oo and Wa Lone, sentenced to seven years in prison in Burma, for their coverage of the persecution of Rohingya Muslims.

Out of category, the 18 members of the jury awarded a special mention to the drafting of the Capital Gazette, of which five members lost their lives on June 28, under the bullets of a man who resented the daily for having published an article about him.

Read also: What’s new in journalism in 2019? The readers!

“There is hope,” said Dana Canedy, despite the threats and intimidation that today weigh on journalists in many countries around the world. “Of course the press will endure because, as the founding fathers (of the United States) knew, without it, there is no democracy.”