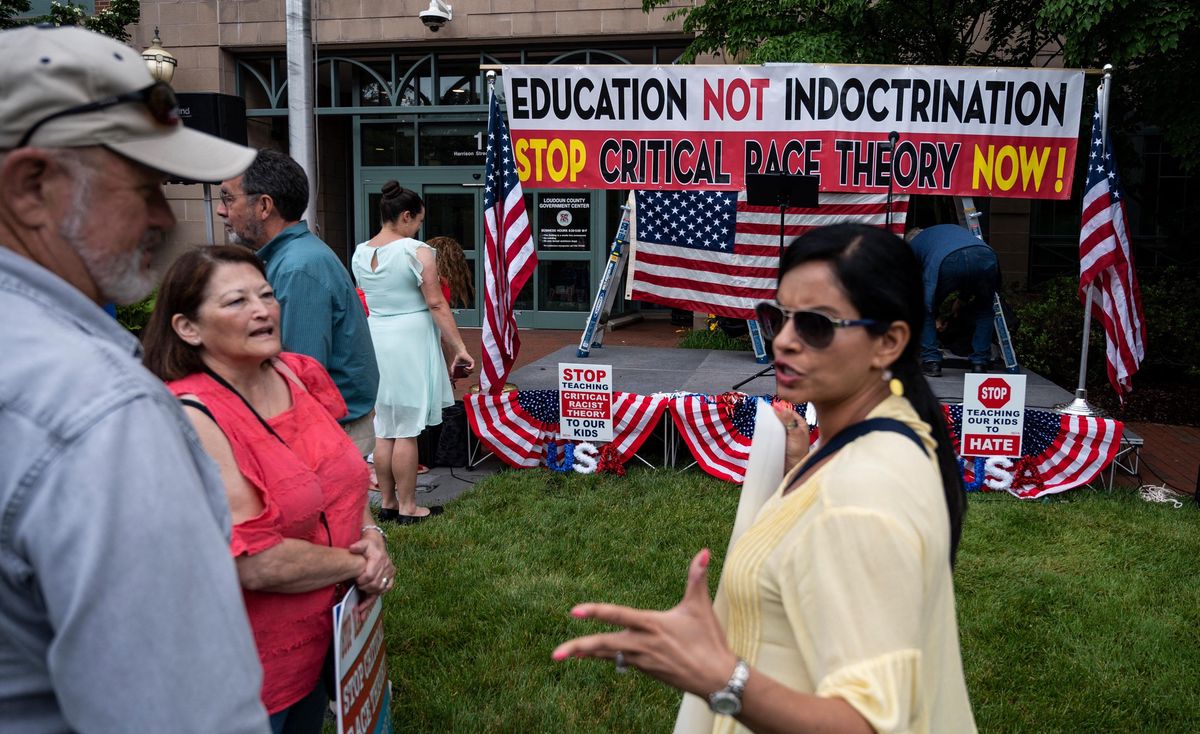 A total of 41% of new math textbooks were rejected. One reason: Some textbooks referred to “critical race theory,” banned in Florida.

The Florida Department of Education announced Friday that the state has rejected more than 50 math textbooks from the next school year’s curriculum, citing references to critical race theory (Critical Race Theory) among the reasons for these rejections. This is reported by several media including CNN.

In a press release, the department said 54 of the 132 submitted textbooks would not be added to the state’s adopted list because they did not adhere to Florida’s new standards or contained prohibited topics. The statement said the list of rejected books represents about 41% of submissions, the highest percentage in Florida history. One of the main reasons for these rejections is the inclusion of references to critical race theory, which has been controversial in the United States for several years.

Emerged in legal academic circles during the 1970s, critical race theory explains that white supremacist heritage remains embedded in contemporary American society and is reflected in the country’s laws and institutions despite supposedly neutral laws. Thus, for its supporters, American society still and always favors white people. This theory has gained new momentum since the Black Lives Matter movement.

Critical race theory has become politicized in recent years, with opponents claiming that the field of study is grounded in Marxism and poses a threat to the American way of life. But scholars who study it say it explores the ways in which a history of inequality and racism in the United States has continued to impact American society today.

For Ron DeSantis: “It seems that some editors tried to put a coat of paint on an old house built on the basis of indoctrination concepts like racial essentialism in particular, and oddly, for the students of the school primary”.