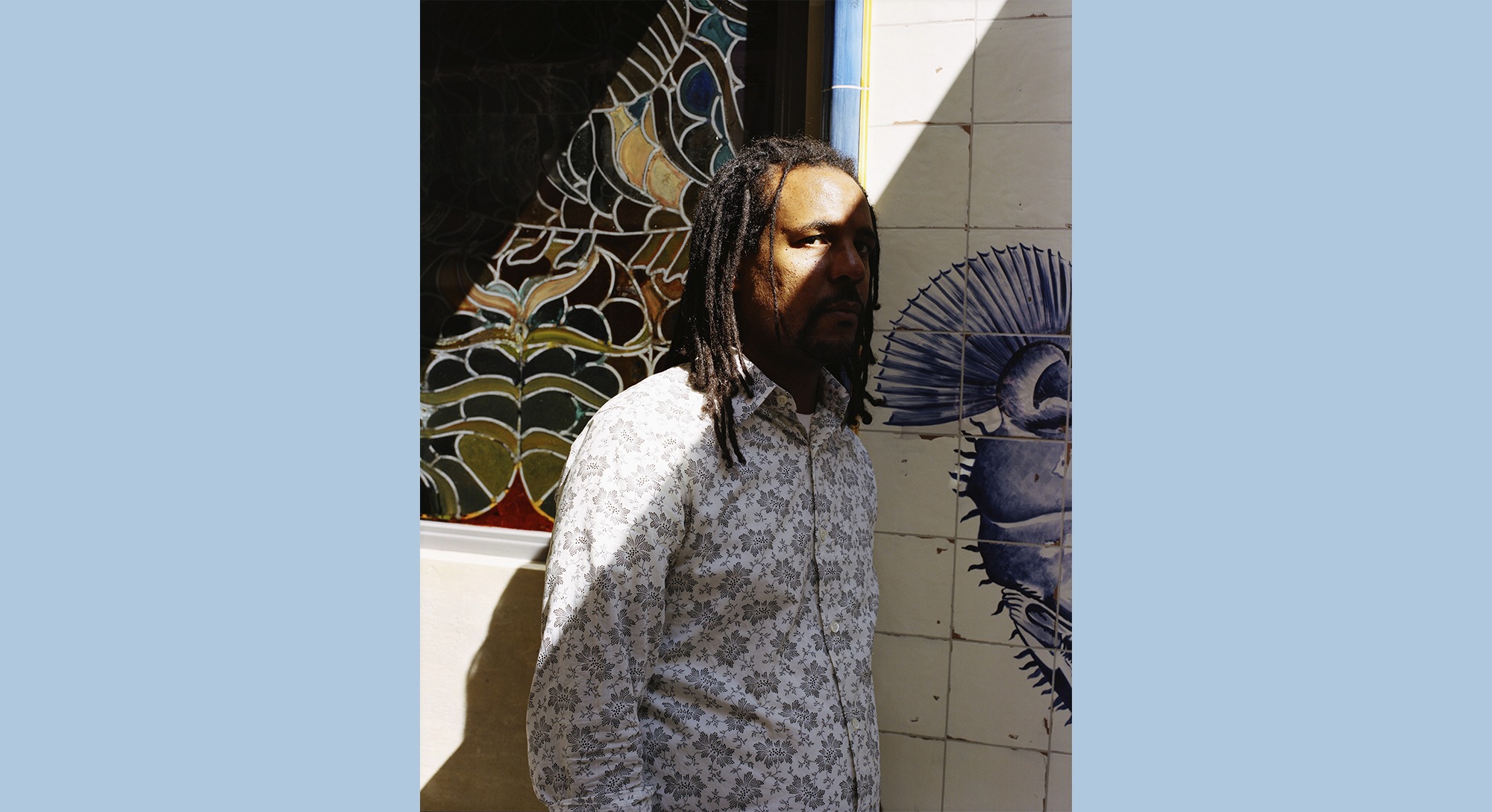 Crowned with a second Pulitzer, the African-American author publishes Nickel Boys : a dark and shocking seventh novel which extends his work of exploring the racist history of the United States. One of the events of the literary season.

They are now four. Only two pairs of writers to have twice received the prestigious Pulitzer for fiction: Booth Tarkington, William Faulkner, John Updike and, last May, Colson Whitehead.

At 50, here is this New York writer with dreads and a neat little goatee who has propelled a superstar of American letters. He reacts, reached by email: “I had never heard of Tarkington. And I haven’t read any Faulkner or Updike novels since I was a teenager. What brings us together? I would say the four of us write or write in English. ” We had been warned: the “star” is grumpy and reluctant to respond to journalists. He prefers to let his books speak for himself.

So on the clock: about fifteen books, which reflect on the identity and collective American traumas. Four years ago, the most famous of them, Underground Railroad(Albin Michel), definitively put into orbit this African-American author raised in a middle-class family in northern Manhattan, passed through Harvard then the editorial staff of Village Voice .

A great historical fresco of the America of segregation, the novel tells of the hunt for two slaves on the run to the Free States of the North via an underground rail network. Memorable and powerful, in touch with the wounds of the country and its contemporary pulsations, the text, which comes out in 2016, becomes in a few months a real editorial phenomenon.

It won the National Book Award for Fiction, a first Pulitzer, sold over a million copies, became Obama’s bedside book and had its rights acquired by Oscar-winning filmmaker Barry Jenkins. A year ago, the magazine Time, who is not mistaken, offered his front page to the star writer, now considered one of Toni Morrison’s heirs. In title : “The Storyteller of America.”

Today, it is therefore crowned with this almost Christlike aura and a second Pulitzer awarded in the midst of a pandemic that Colson Whitehead publishes the award-winning in France. Nickel Boys (Albin Michel). A text that romances the humiliation and abuse inflicted on young black boys in a Florida reformatory during the second half of the twentieth century. A fiction inspired by real events which endorses Whitehead in “storyteller” of divided America, great novelist of the racist history of his country.

>> To read also: “Underground Railroad”: on the paths of freedom

More compact and more sober than its predecessor, Nickel Boysfinds its origin in an unknown fact: the scandal of the Dozier School for Boys, an institution of the State of Florida founded in 1900 and closed in 2011 following accusations of torture and murder revealed by former residents survivors. In 2012, a forensic investigation unearthed fifty-five anonymous graves on the school campus.

Colson Whitehead remembers that at the time “Dozier’s story had only been covered by local newspapers in Florida. Nothing nationwide. It was only when the graves were discovered that the scandal became national. I wondered then how many places like Dozier were out there that we never heard of.

Most of the survivors interviewed by reporters were white, and I wondered what life was like on the black side of campus. If the role of journalists and historians is to relate proven facts, I, as a novelist, can invent things, design my own characters and impose my own meaning on the story. ”

Like the heroes of “Underground Railroad”, the characters of “Nickel Boys” suffer injustice and racism organized by an all-powerful white majority.

The Dozier School becomes, under the pen of Whitehead, the Nickel Academy. An institution to which the young Elwood Curtis was sent in 1963, when the civil rights movement struggled to change the condition of blacks in the country. Educated, hardworking, idealist encouraged by the speeches of Martin Luther King which he listened to on vinyl, Elwood met the gloomy Turner there.

Both confined to the black part of a campus that still practices racial segregation, the two teenagers will experience torture, slavery and racist murder. And like the heroes on the runUnderground Railroad , the characters of Nickel Boys undergo structurally organized injustice and racism by a privileged and all-powerful white majority.

Fifty-seven years later, it is still these same abuses that are today victims of George Floyd, Trayvon Martin and Eric Garner. Against the same violence that Black Lives Matter activists tirelessly demonstrate. On this subject, however, Colson Whitehead is reluctant to speak.

“Institutional racism is one of the foundations of this country”

He let us know that he would not answer questions about Floyd’s assassination or the spring wave of anti-racism movements. A surprising, frustrating, paradoxical position even for this writer whose work increasingly tends to reflect on the legacy of his country’s segregationist past, on the social, economic and police tragedies that continue to strike black Americans.

So, to the questions he is asked anyway on the subject, Whitehead responds in a concise and evasive manner: “Institutional racism is one of the foundations of this country. It is deeply rooted in it. And it will survive us, you and me. ” We insist: does literature have the power to change things? :

“Literature can change people. But those who are profoundly transformed by novels and poetry are generally not those who rise to political office. Therefore, my role in this story, as a writer, is just not to write crappy books. ”At this level at least, the job is done.