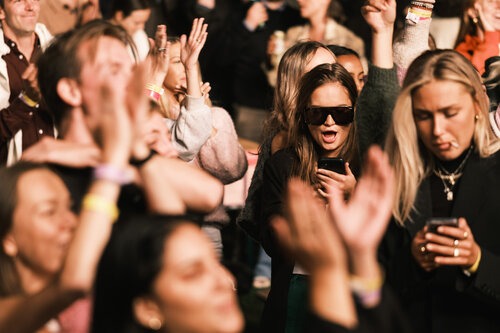 “Even dead, the boys were a problem.” From the reading of this first sentence, the breathing changes, evolves towards apnea as the doors close around Elwood Curtis. Promised to a brilliant future, galvanized by Martin Luther King’s message of peace and by his imminent entry into university, Elwood fails, following a miscarriage of justice, within the walls of the Nickel Academy, a disciplinary institution for young delinquents whose terrible methods he discovers very quickly, behind a completely respectable facade.

“Racist to the core”, the establishment separates blacks from whites into two camps that nevertheless unite the same purpose: escape. After a first beating, Elwood has only this idea in mind: to flee, “to write your own story, to change”. Supported by Turner, the friend in life, in death detained like him “at the top of the hill” in the buildings reserved for blacks, Elwood intends to “get rid of Nickel” before Nickel gets rid of him.

If the violence of the abuse suffered permeates every moment spent in the hell of this prison, its imprint remains indelible on the body and in the spirit of those who escape from it, as suggested by the temporal ellipses framing the story, which begins in the 1950s and echoes recent news. “That’s what this school did to you. […] It broke you, twisted you, made you unfit for a normal life.”

More suggested than described by the menu, the brutality of the places infiltrates between the lines of a story that runs towards the inevitable: we know at the end of each chapter that the worst is yet to come.

A system as unfair as it is arbitrary

We guess from the novel’s prologue that many “Nickel boys” will never regain their freedom. “The boys were saying that name ‘Nickel’ was actually a reference to the coin, because their lives weren’t even worth five cents.” Inspired by the 2012 discovery of a clandestine cemetery on the site of the Arthur G. Dozier School for Boys, which had closed a year earlier after a century of abuse of children aged 5 for the youngest, Colson Whitehead continues, in line withUnderground Railroad (2017 Pulitzer Prize), his autopsy of a segregationist America whose ghost has not finished tormenting contemporary history.

Allegory of a country corrupted by its racism, the Nickel Academy is only the amplified reflection of a system as unjust as it is arbitrary, the effects of which still poison the daily lives and memories of millions of Americans today. Beyond the word given to the victims, the strength of the book lies in its ability to dissect the mechanisms by which proven facts are erased from official history, despite evidence that is still clearly visible: “Iron, it , is still there. Rusty. Deep in the pulp of the trees. It speaks to anyone who will listen.”