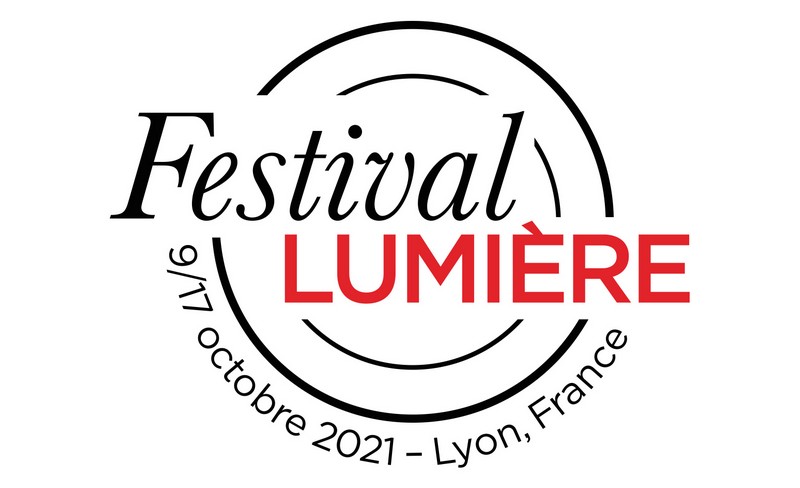 Focus on the last weekend of the 13th Festival Lumière. The 2021 vintage film event (in memory of the irreplaceable President of the Lumière Institute, master storyteller Bertrand Tavernier) awarded its prestigious Lumière Prize to director Jane Campion. Friday October 15. 9:33 p.m. Room 3000 in the amphitheater of the Lyon Convention Center. “Coming here … Read more 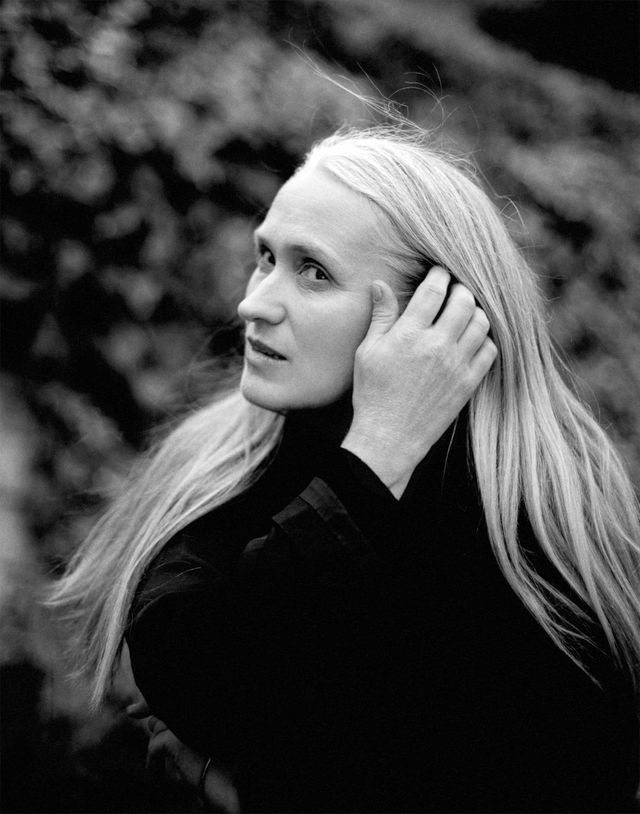 It was during her adolescence that Jane Campion had the revelation of cinema when she discovered (1967), recommended by his mother and who encouraged him to welcome Luis Buñuel into his personal pantheon, who would later be joined by Francis Ford Coppola and Spike Lee. A brilliant director of actresses, Jane Campion has always known … Read more