In recent years, the use of renewable energies has begun to be taken into account thanks to the environmental and ecological movement. One of the main artifacts used for this purpose are solar panels and, although it seems like a very modern and innovative idea, the reality is that the first discoveries related to this … Read more 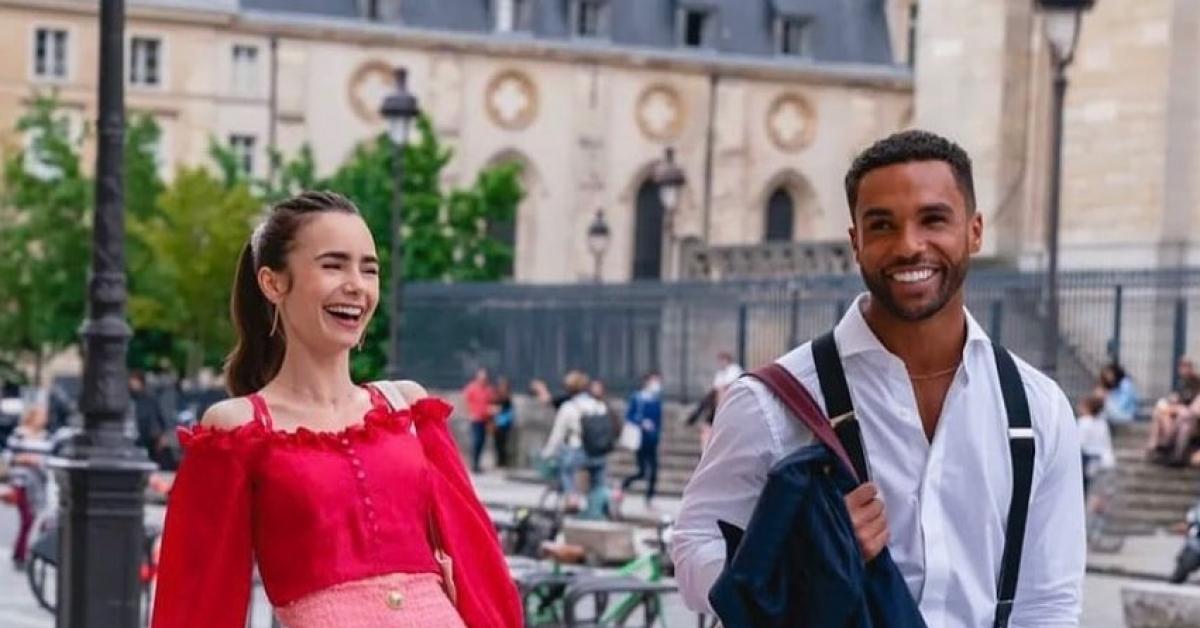 Emily in Paris: Gabriel or Alfie, who suits you best? Take the test! TAKE THE TEST BY CLICKING HERE! Golden Globes 2022: Why MJ Rodriguez’s victory marks a turning point in the history of the ceremony? Airing from 2018 to 2021, Pose has established itself as one of our favorite series of recent years. Imagined … Read more 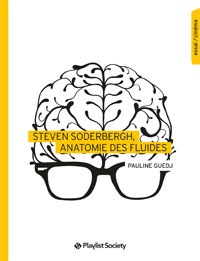 It is always a great pleasure to receive the new publication of the Playlist Society editions which regularly offers us great essays on music, cinema, literature, series. Their formidable correction is enriched this month with a new post about a famous American director, Steven soderbergh. At the helm of this publication which made me discover … Read more

Anthropologist and journalist, Pauline Guedj decides to radiograph Steven Soderbergh’s cinema. From an apparently protean filmography, she draws constants and operating methods that shed light on the work of a director who has experienced everything, or almost everything: blockbusters such as independent productions, the seventh art and television series, resounding successes just like painful failures. … Read more 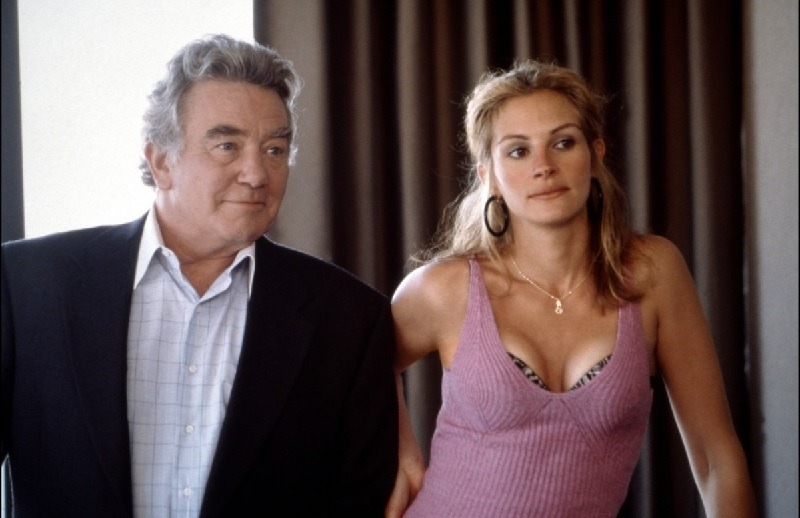 Astonishing addition to the already rich collection of author analyzes offered by Playlist Society, Fluid Anatomy is one of the most original: by offering a reflection on the work of a director as changeable and elusive as Steven Soderbergh, Pauline Guedj is doing very well! Erin Brockovich – Copyright Jersey Films Among the contemporary filmmakers, … Read more 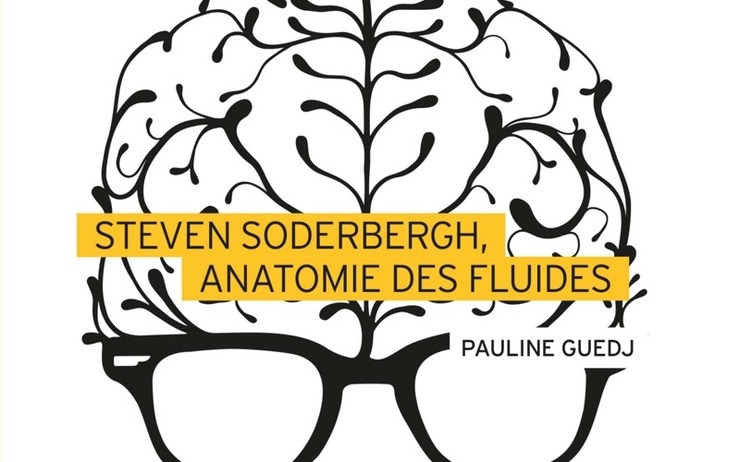