The 1995 Nobel Prize winner for Chemistry, Paul Crutzen, revitalized in 2000 the use of the name Anthropocene to refer to the geological era or epoch (in which we live today) characterized by the impact of human activities. The scientific debate on this classification is still open, but evidence is accumulating that the action of … Read more

The power of the human being to create, but also to destroy, is undeniable. Our actions affect the climate and biodiversity. In the year 2000, Paul J. Crutzen, Dutch Nobel Laureate in Chemistry, participated in a scientific meeting in which he disagreed with what was being said about the current environmental situation. He then he … Read more 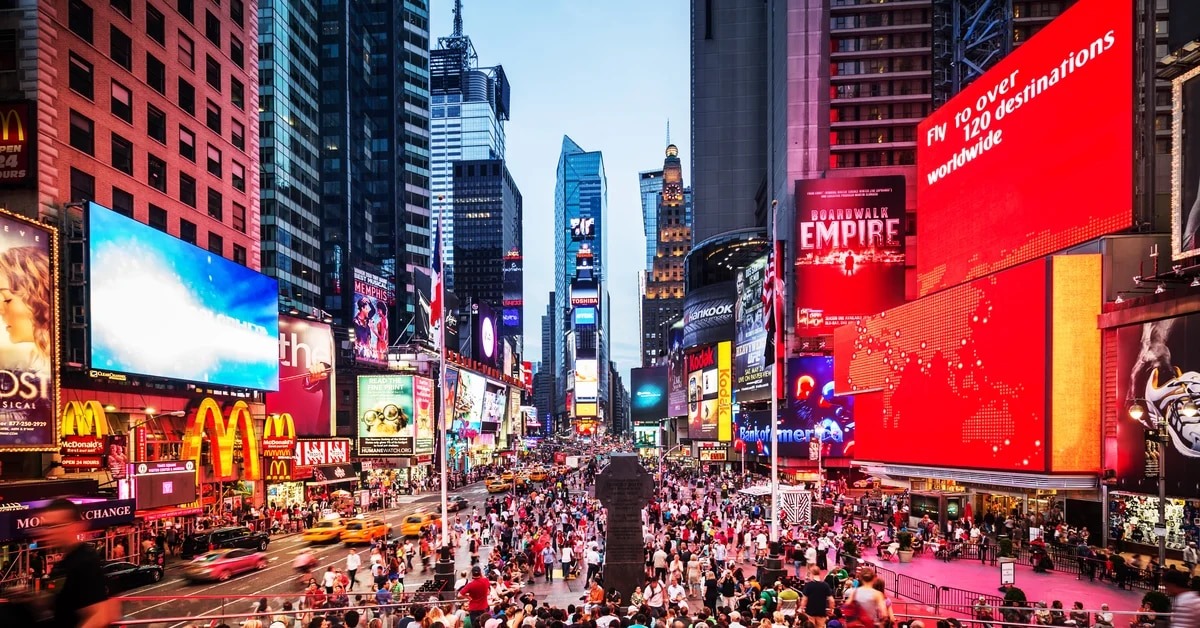 Homo sapiens is a geocentric, anthropocentric, ethnocentric and egocentric species So far an earthling Homo sapiens I believed I lived in the Holocene, a geological epoch that was much discussed but accepted internationally. Today, are we still Holocene human producers –those who emerged, some 10,000 years ago, from the climatic changes of a chronology that … Read more