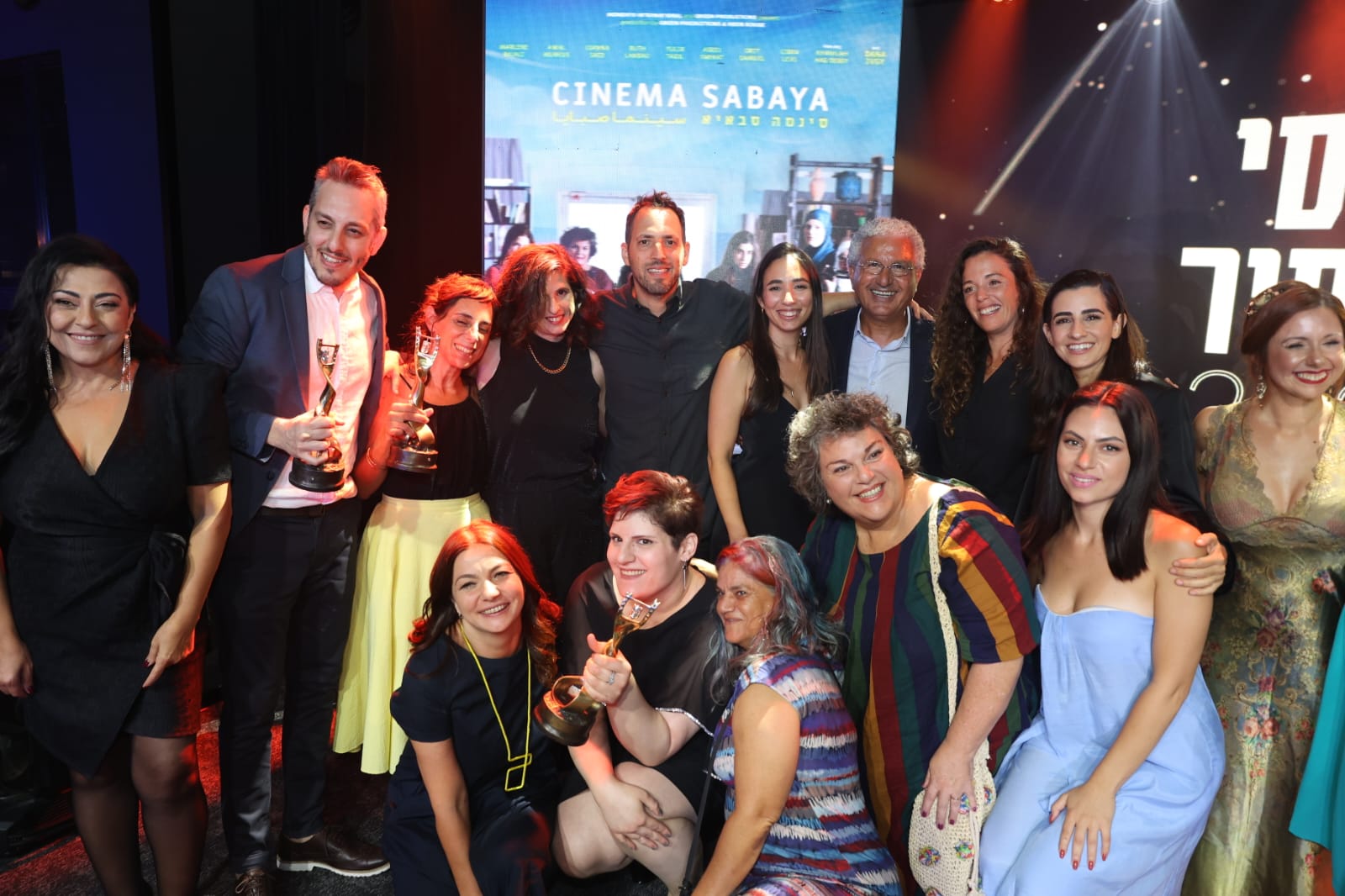 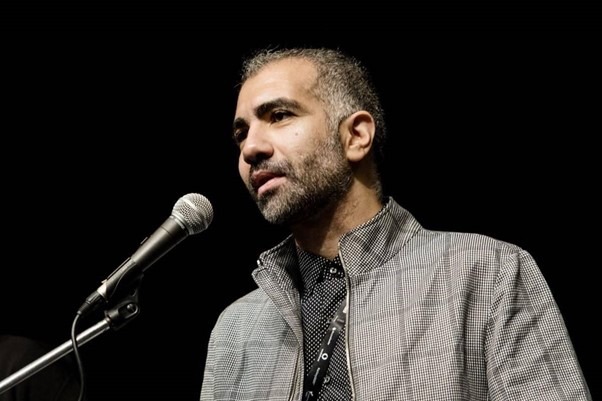 JEDDAH: “In an Arab film industry largely dominated by men, Nayla al-Khaja, passionate and visionary, was determined to break the status quo and make a name for herself,” reads a tweet promoting the editing of magazine august Arabian Moda. One might well understand the misconceptions when they come from a Western media outlet, but when … Read more

It was on Tuesday 23 April that the organizers of the Booker Foundation’s International Prize for Arabic Fiction unveiled the name of the winner in Abu Dhabi. The Booker Arab Prize, a prestigious distinction, was awarded to the Lebanese novelist Hoda Barakat, for her sixth novel Bârid al-layl, published by Dar al-Adab in 2017 and … Read more 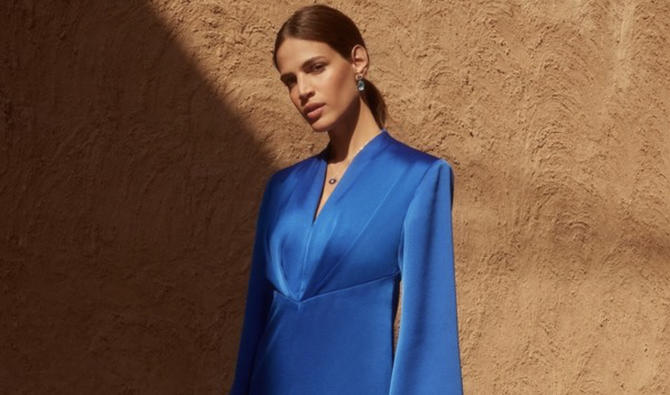 PARIS: Seven projects for the rehabilitation of historic monuments and buildings such as the Dey’s palace, the Hassen Pasha palace, the El-Berrani mosque are underway in Algeria. Endowed with a budget of 23 billion dinars (1 Algerian dinar = 0.0064 euro), granted by the Directorate of Public Facilities (DEP), the programs for the restoration of … Read more 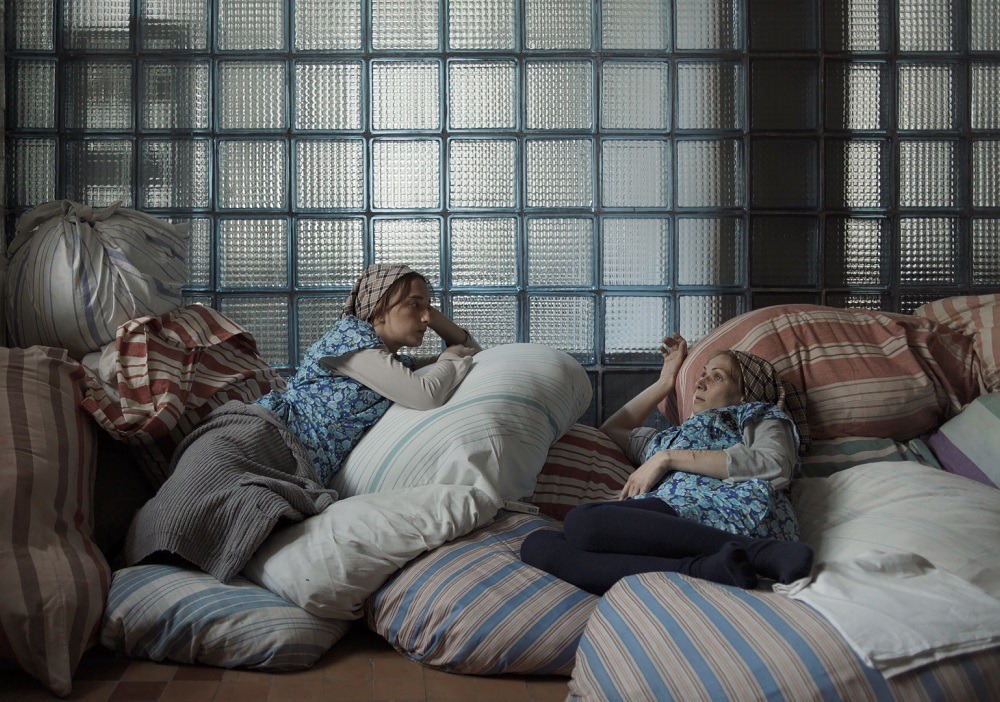 02/12/2021 – This joint initiative of the EFP and the Arab Cinema Center, whose objective is to promote European cinema in the Arab world, announced its winner at the Cairo Film Festival This article is available in English. The Slovak-Czech-Ukrainian co-production 107 Mothers [+lire aussi : critiquebande-annonceinterview : Peter Kerekesfiche film] by the director Peter Kerekes has won … Read more 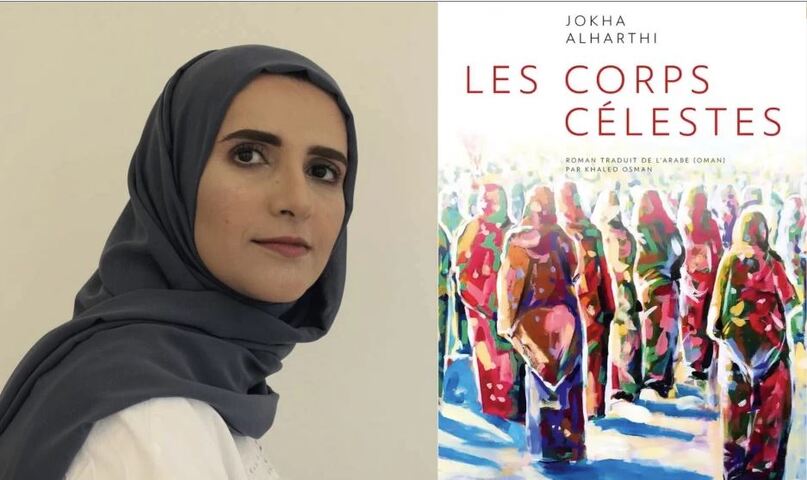 The 2021 Arab Literature Prize, the only French award recognizing Arab literary creation, was awarded to the Omani author Jokha Alharthi for her novel “Les Corps Célestes” published by Stéphane Marsan. The jury, made up of personalities from the world of arts and culture as well as specialists from the Arab world, praised “a captivating … Read more 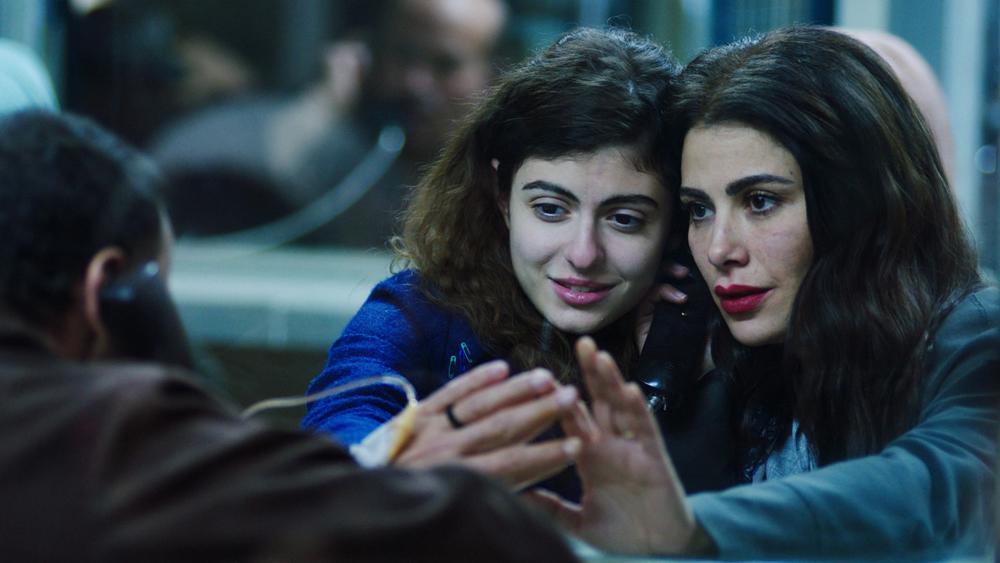 Eric Lajes, CEO / Head of Distribution of Paris-based arthouse films and Pyramid Films for global sales, and received the Industry Honor Award in Cairo Film Festival Friday. diverse I spoke with him about his relationship with Arab cinema, and the state of independent cinema in France. How do you feel about receiving this tribute? … Read more

Five films from the Arab World have been officially submitted to date, in the race for Best International Feature Film at the 2022 Oscars, including an entry from Somalia for the first time. The category examines films with predominantly non-English dialogue, including animated films and documentaries. A shortlist of 15 finalists will be announced on … Read more 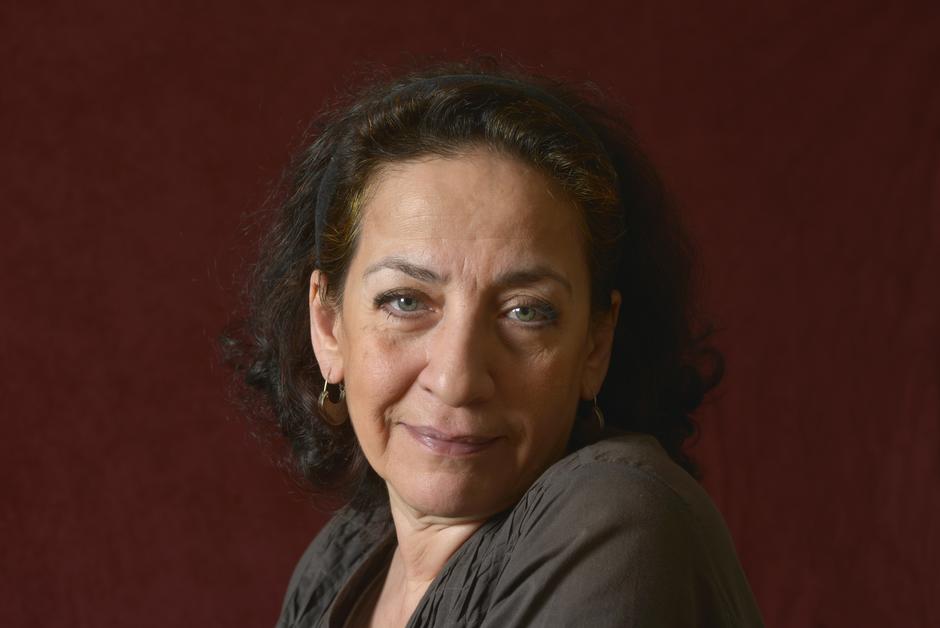