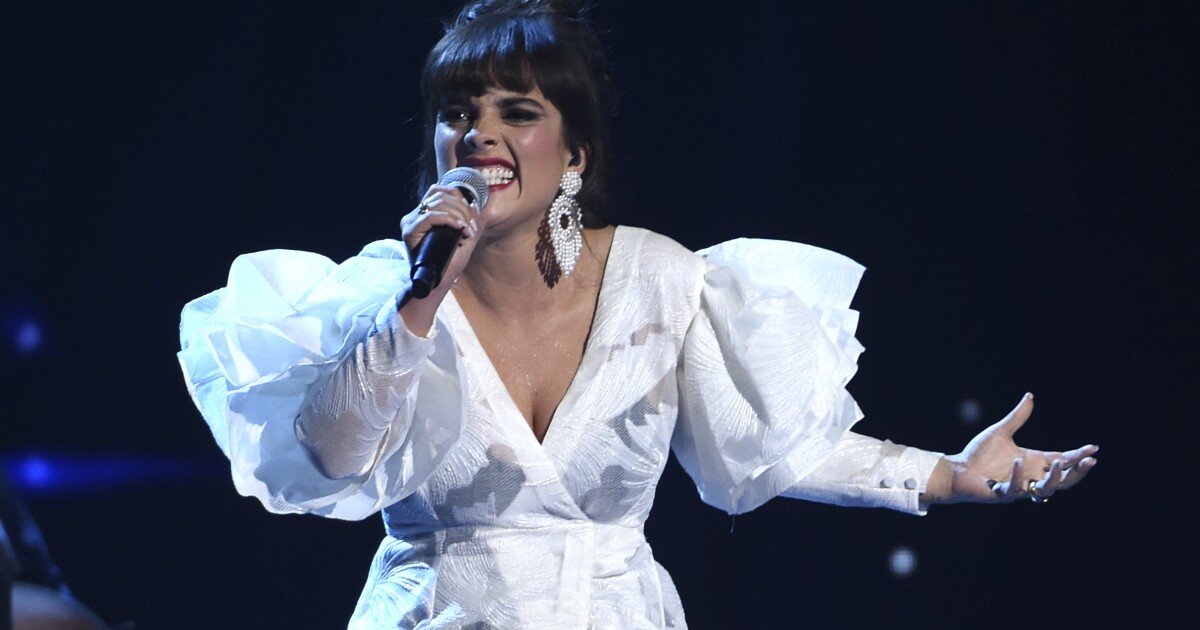 MEXICO CITY – MEXICO CITY (AP) – Sometimes less is more, and that has been the case for Paula Arenas. The Colombian singer-songwriter switched to an acoustic style and a home production for her EP “Mis amores”, which with just six songs earned her four Latin Grammy nominations, including in the main categories of song, … Read more