The thought and writing of the Portuguese writer José Saramago (1922-2010) is so universal that it can be affirmed that, at this precise moment, he is speaking to us, since his literary work has an incredible capacity to investigate the human being and its contradictions. His narrative art always presents paradoxical situations that force readers … Read more 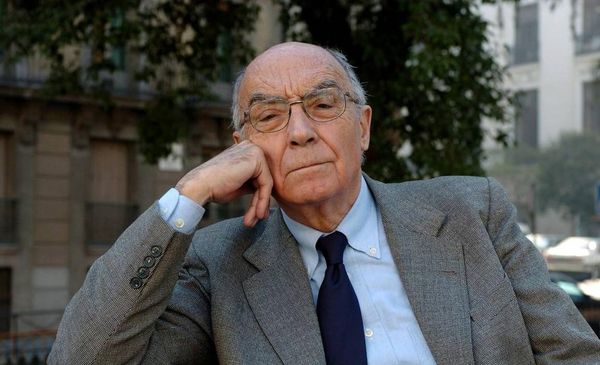 About 75 years ago, and at his young 24 years, José Saramago appeared before the publishing world to publish his first novel written under the title of “The widow”, but far from the glory and significance that in later years he would crown with the Nobel of Literature, the author had to accept that time, … Read more