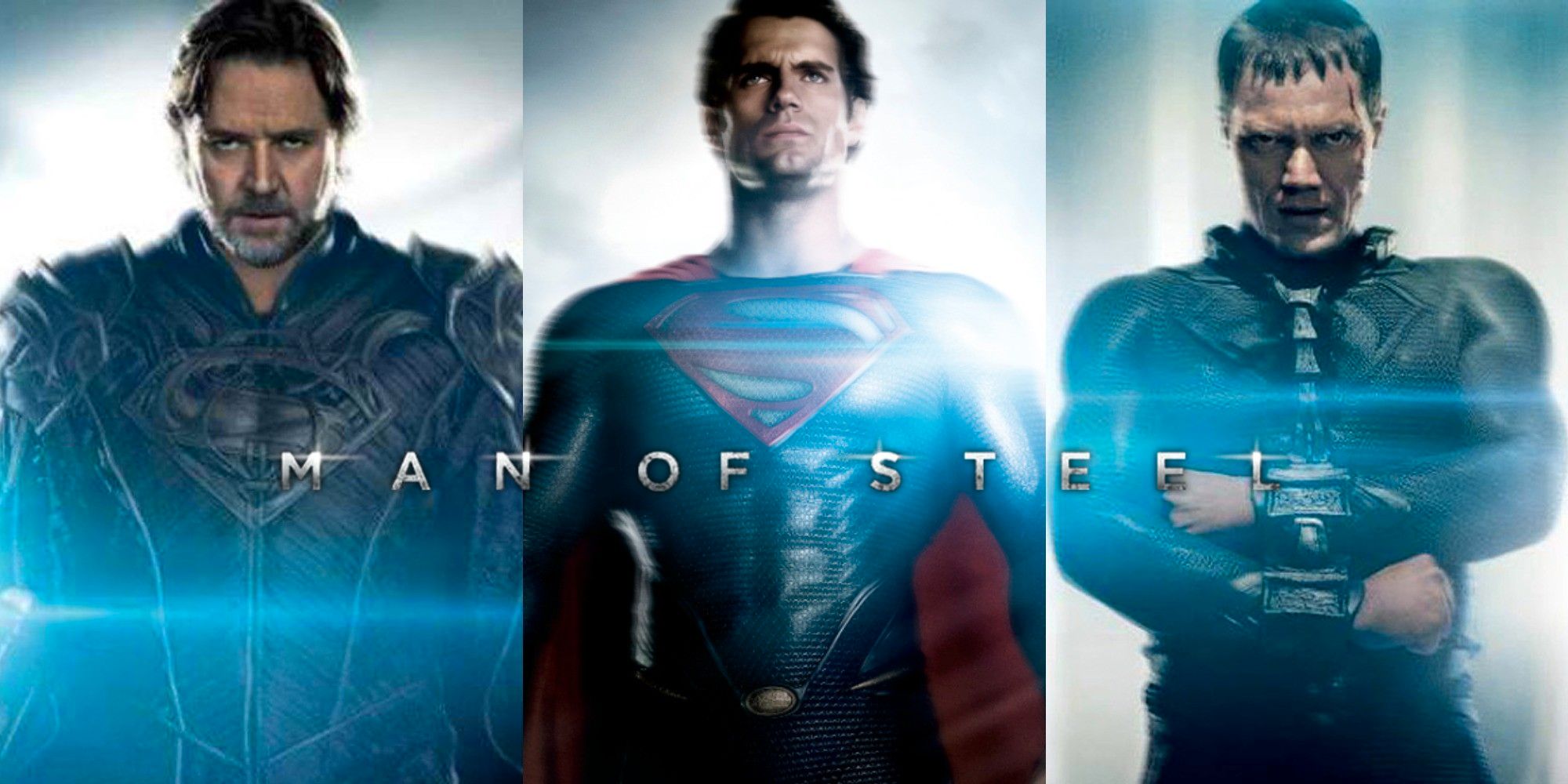 Steel manThe characters of have been tasked with introducing the public to the DCEU as well as telling a new and compelling Superman origin story and, despite mixed reviews from critics upon its release and many changes within the DCEU since then, the film has grown into an extremely popular epic superhero film. Some of … Read more 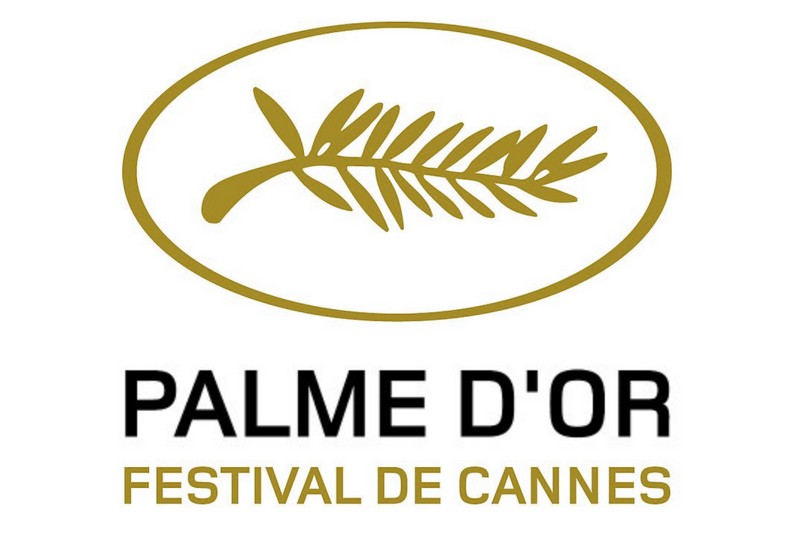 No “Palme d’Or” at Cannes for this year 2020. We reviewed the last 20 films that received the supreme award on the Croisette to make our ranking and to see how all these films have aged. © Cannes Film Festival As with most events, 2020 will be a blank year for the annual meeting of … Read more