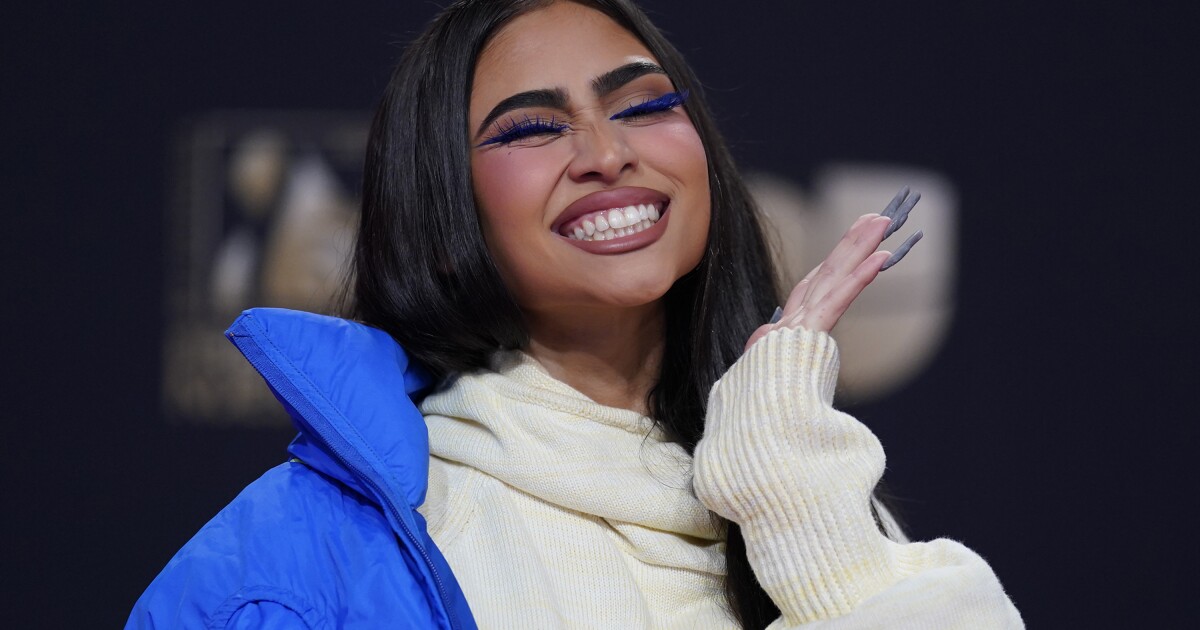 MEXICO CITY – MEXICO CITY (AP) – Paloma Mami is one of today’s urban performers thanks to songs like “Traumada,” “Mami,” collaborations with Ricky Martin and Major Lazer, and now a Latin Grammy nomination for best new artist. The latter was good news that she initially dismissed because she thought it was a joke from … Read more