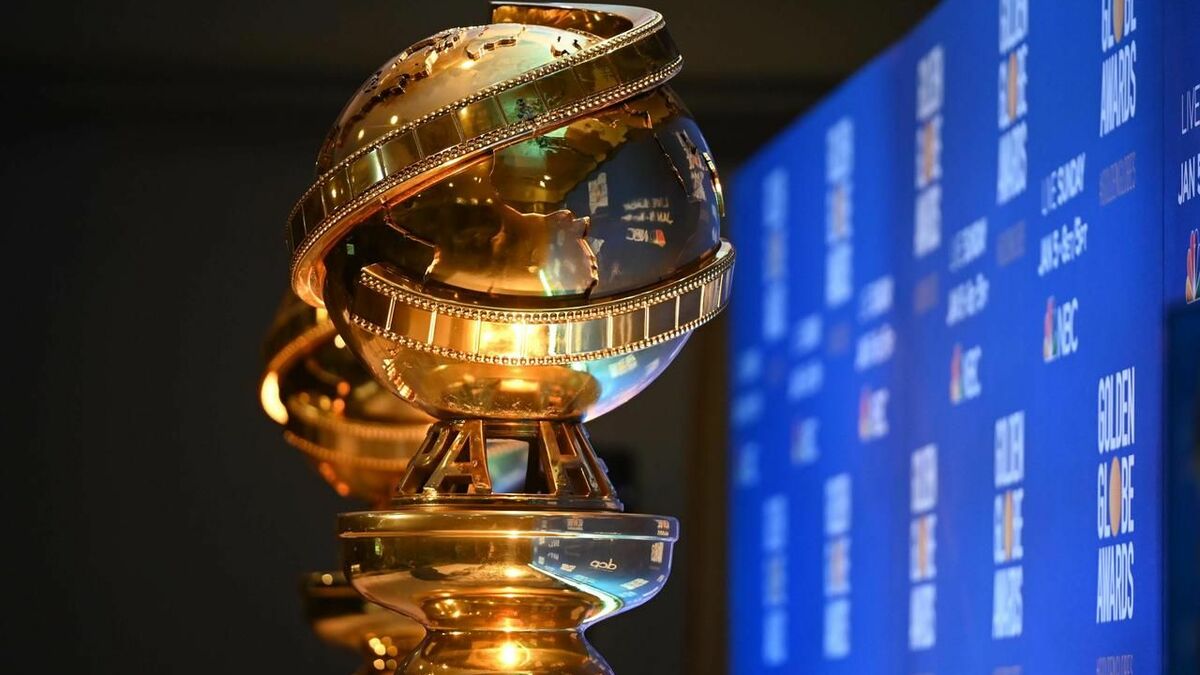 The film “Mank” arrived this Wednesday at the head of the nominations at the Golden Globes, marked this year by a strong presence of women in the selection of directors and the ever-growing weight of Netflix. Directed in black and white by David Fincher for Netflix, “Mank” explores the golden age of Hollywood by following … Read more 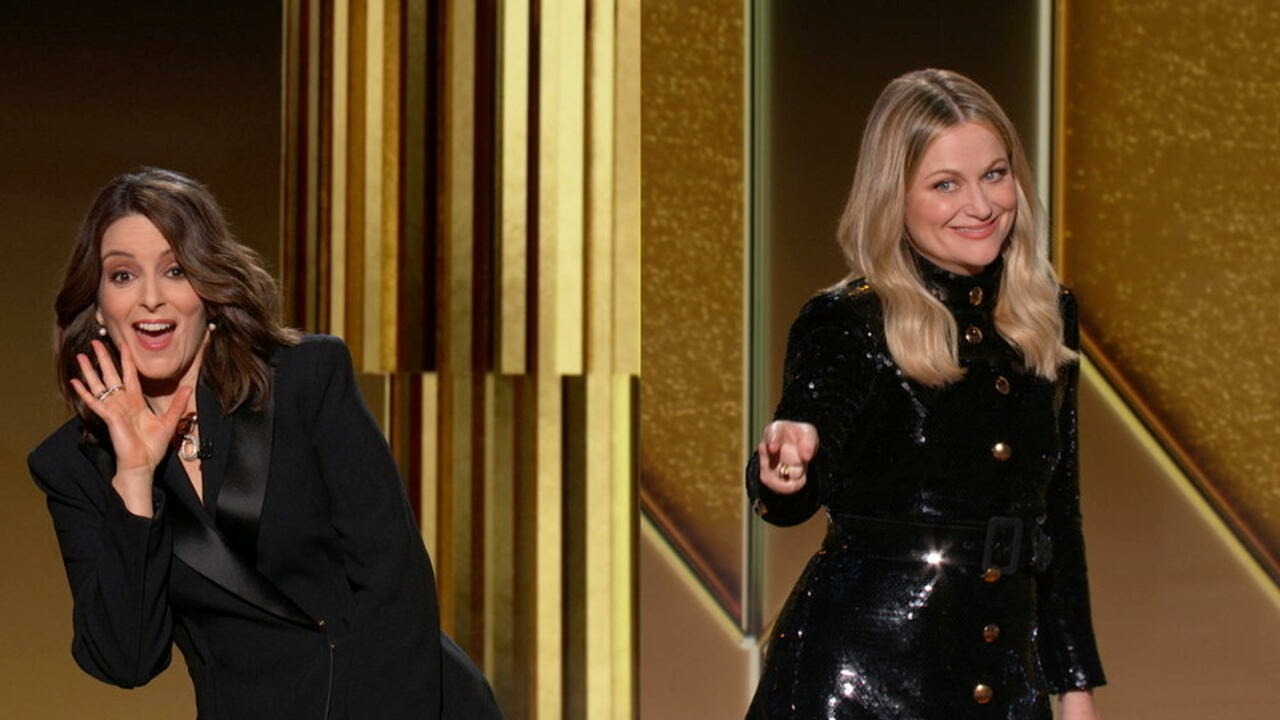 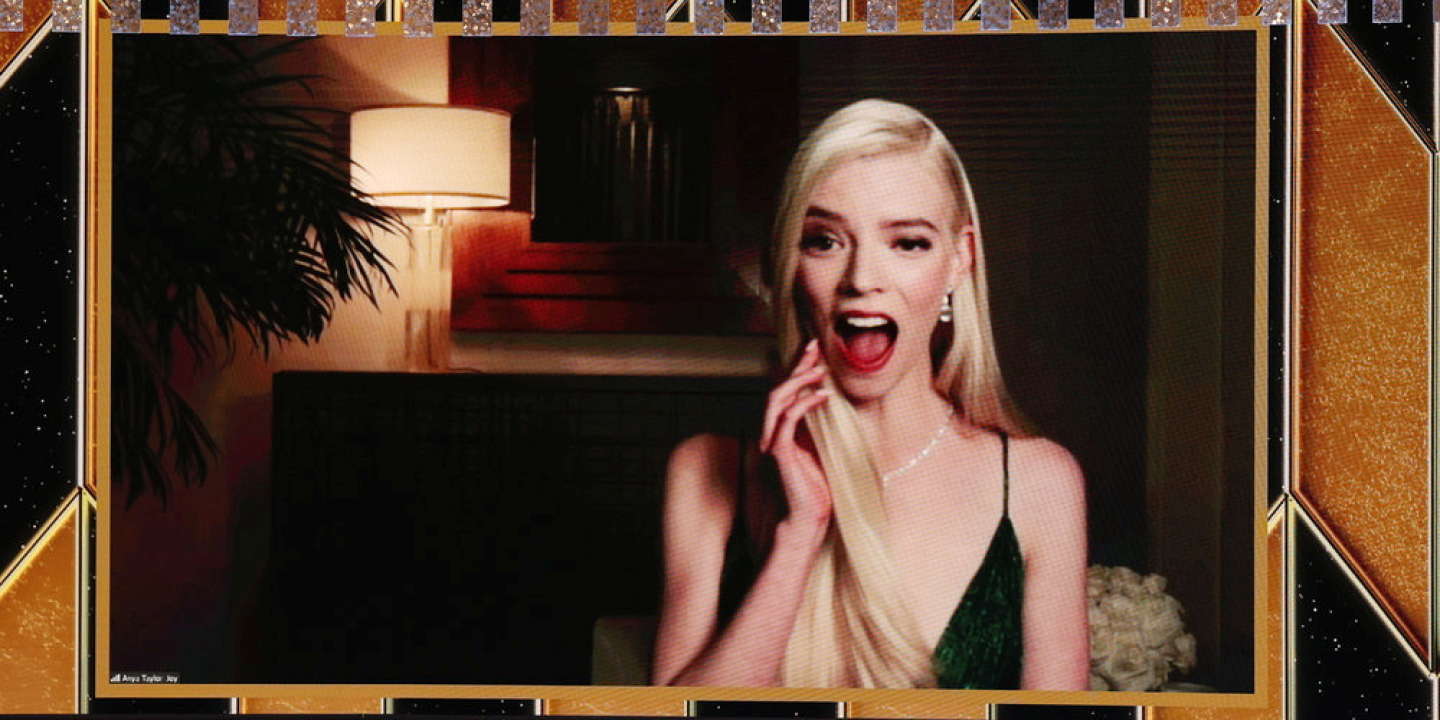 Emma Corrin wins the Golden Globe for Best Actress in a Drama Series for “The Crown” on February 28. NBC HANDOUT / VIA REUTERS The 78e edition of the Golden Globes reserved, Sunday February 28, its share of surprises and devotes Borat 2, Nomadland, while establishing the domination of the series The Crown. Deprived of … Read more 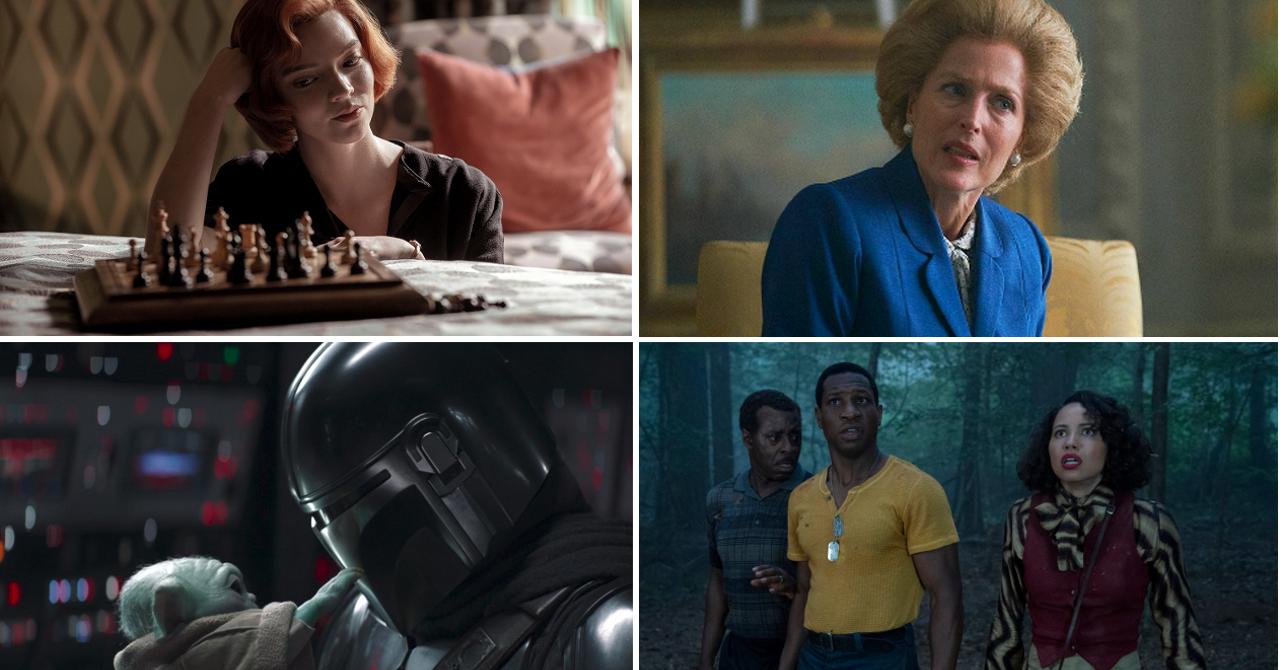 Also with The Lady’s Game, Ozark and Ratched, Netflix crushes the competition. The year which has just passed was very special for the cinema, but incredibly flourishing on the side of the small screen. The 78th Golden Globe Awards will be held on Sunday February 28, 2021, under the leadership of Tina Fey and Amy … Read more 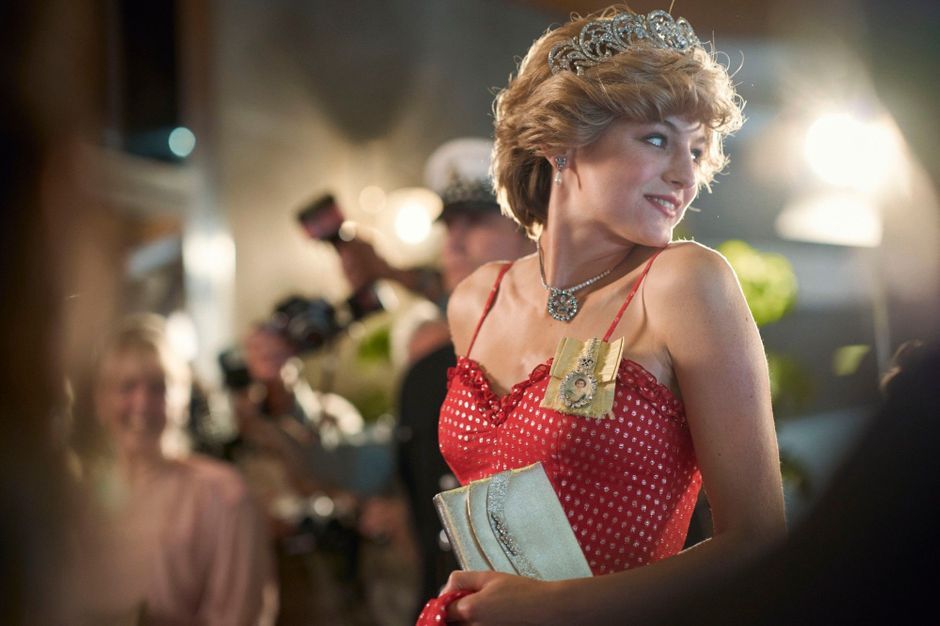 “The Crown” and Netflix are the big winners of the 78th Golden Globes, which took place on Sunday. The winners seated on their sofa, two sets separated by thousands of kilometers. The 2021 Golden Globes ceremony was marked on Sunday by the health crisis due to covid-19 and many technical hiccups. In the television category, … Read more

In the family of major ceremonies rewarding TV series, we naturally think of the Emmy Awards or the Golden Globes, but we often forget that the British are not left behind with the BAFTA TV Awards. Since 1955, these prestigious prizes have only been awarded to the best programs british released during the year. There … Read more 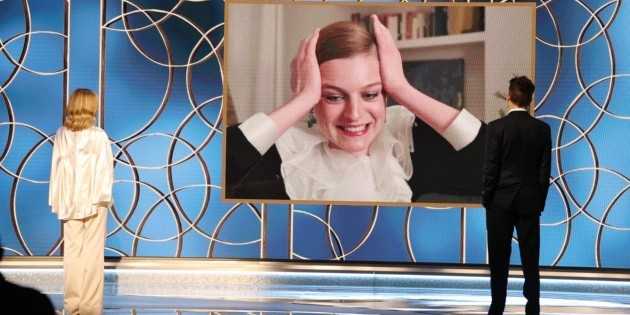 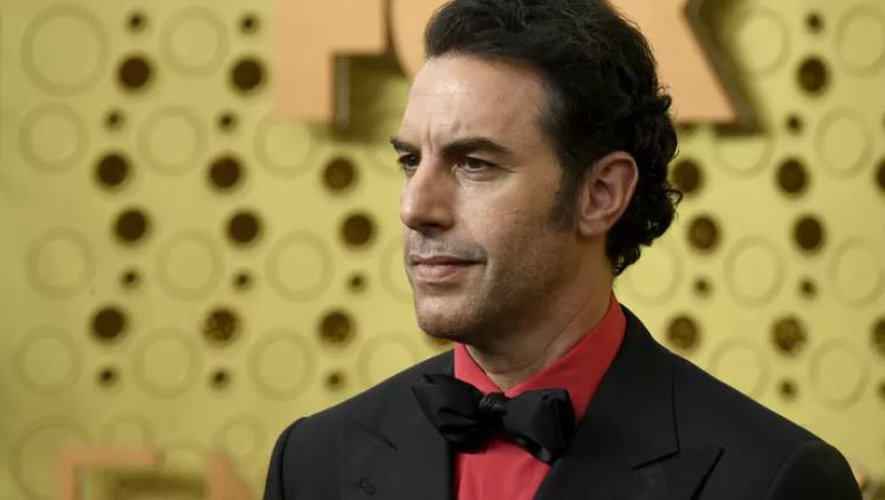 the essential The Golden Globes ceremony, held on the night of Sunday to Monday in the United States, recognized the best films, actors, actresses, series and screenplays. Discover the full list of winners for the 2021 edition. The film “Nomadland” emerged as the winner on Sunday night of the Golden Globes, which also distinguished a … Read more 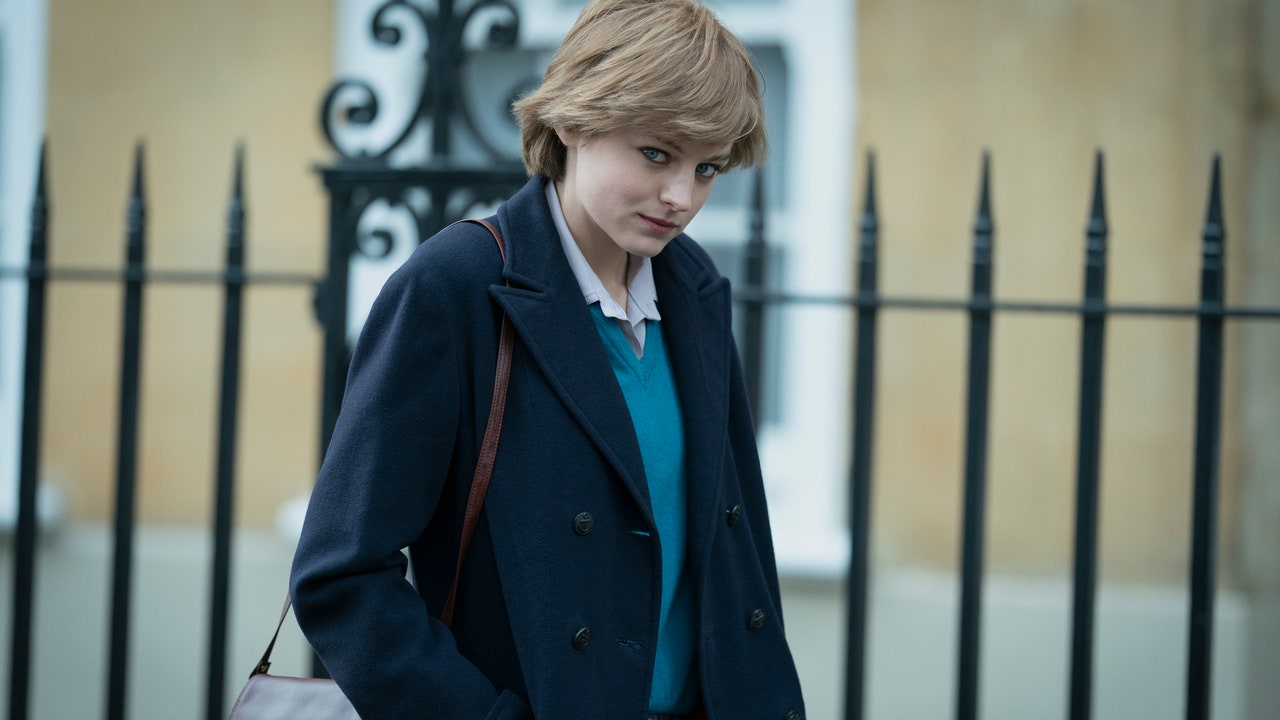 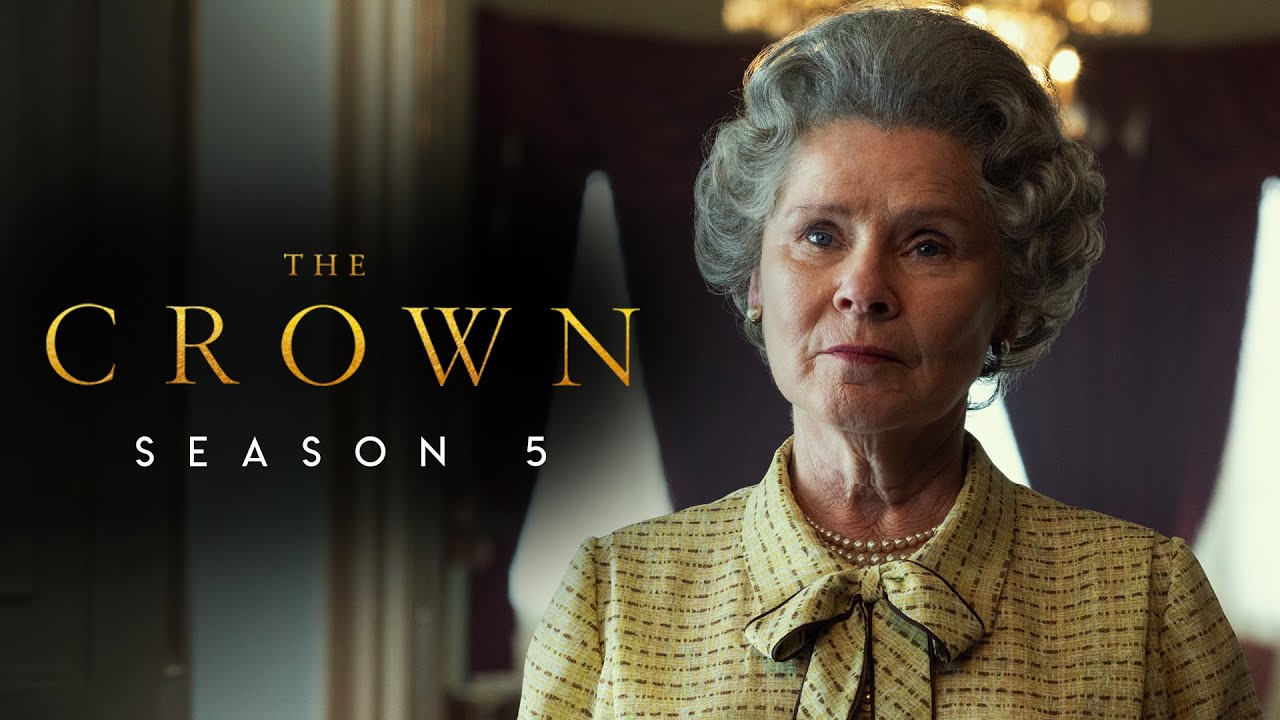 Posted on October 8, 2021, 5:32 PM Netflix’s hit series The Crown will have a fifth season and is set to cover the 1990s, a tumultuous time for the British monarchy, including the year Queen Elizabeth II described as her “annus horribilis”. The upcoming series will see a whole new cast playing members of the … Read more