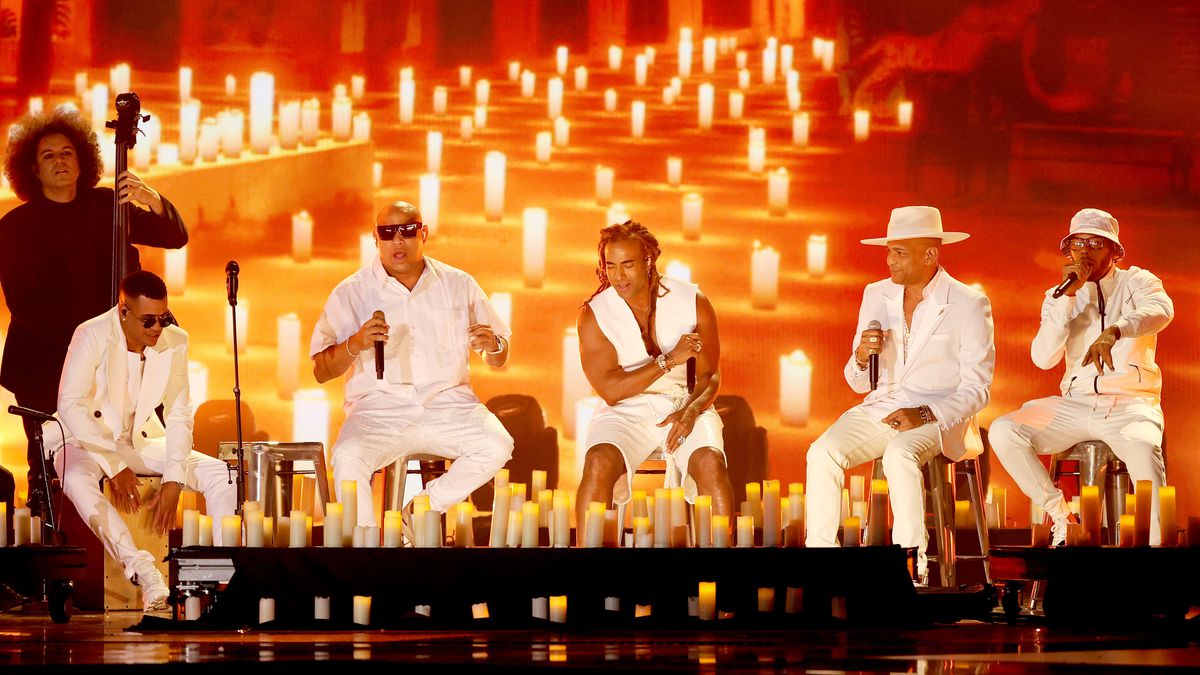 The Cuban cry for freedom rang out loudly on the night of the Latin Grammys. Cuba had a predominant presence at the industry awards ceremony in Las Vegas: Homeland and life it has followed the best tradition of Latin American protest song. The anthem of rejection of the regime in Cuba won the award for … Read more 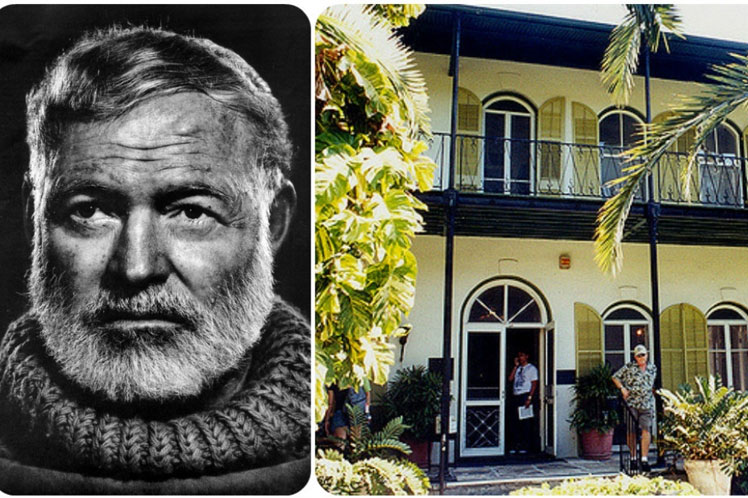 Many people who come to the island from anywhere in the world seek to find those traces, especially now, after the reopening of the travel industry here on the 15th of this month. It is a highly demanded itinerary in this nation, especially by North American visitors, and is linked to the novelist who at … Read more 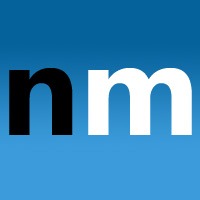 MADRID, 15 Nov. (EUROPA PRESS) – Topics that make up the AGENDA of events and information scheduled for this Tuesday, November 16, by EUROPA PRESS grouped in the Culture and Society sections: CULTURE – 10.00 am: In Madrid, presentation of the first retrospective in Europe of the Cuban artist Belkis Ayón. In the Reina Sofía … Read more 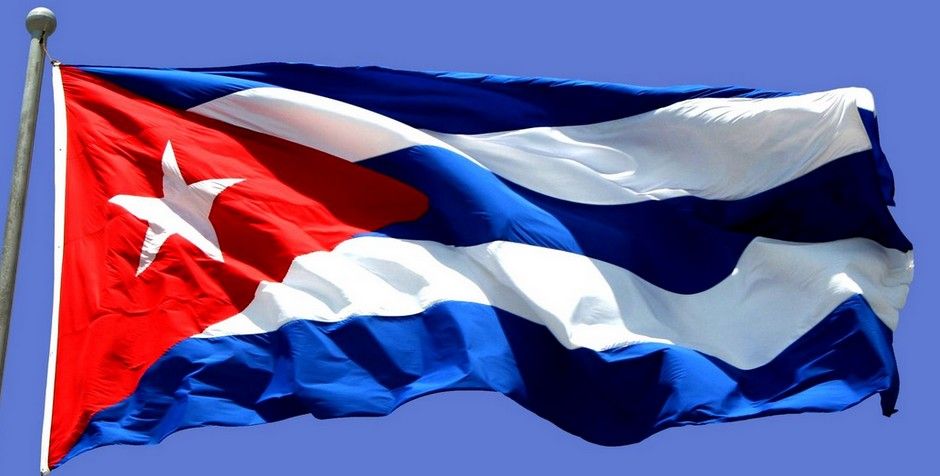 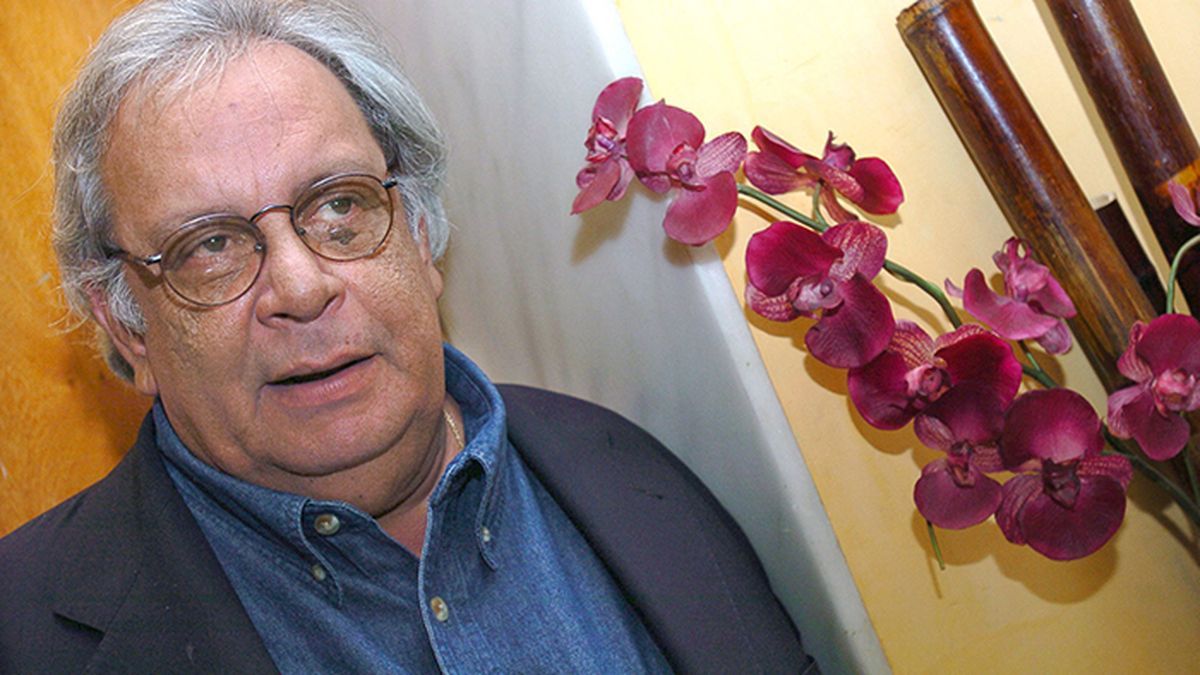 In November 2004, under international pressure, mainly Spanish, he was released with an “extra-criminal leave” for health reasons, and in April 2005 he moved to Spain with his family. “He never, ever recovered from leaving Cuba. He did not die because of that, but he always talked about Morón,” Ciego de Ávila, where he was … Read more