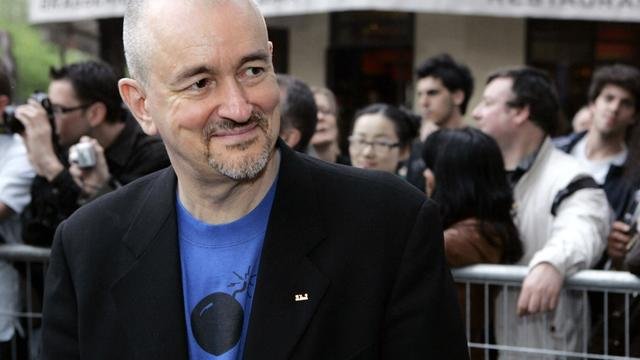 In the 1980s, Jean-Jacques Beineix represented an original part of French cinema. His dreamlike art and essay with a chic and shocking aesthetic, very close to advertising, has often been panned by critics. His response to the naturalistic trend in French cinema and his desire to bring it back to the studios nonetheless sometimes convinced … Read more 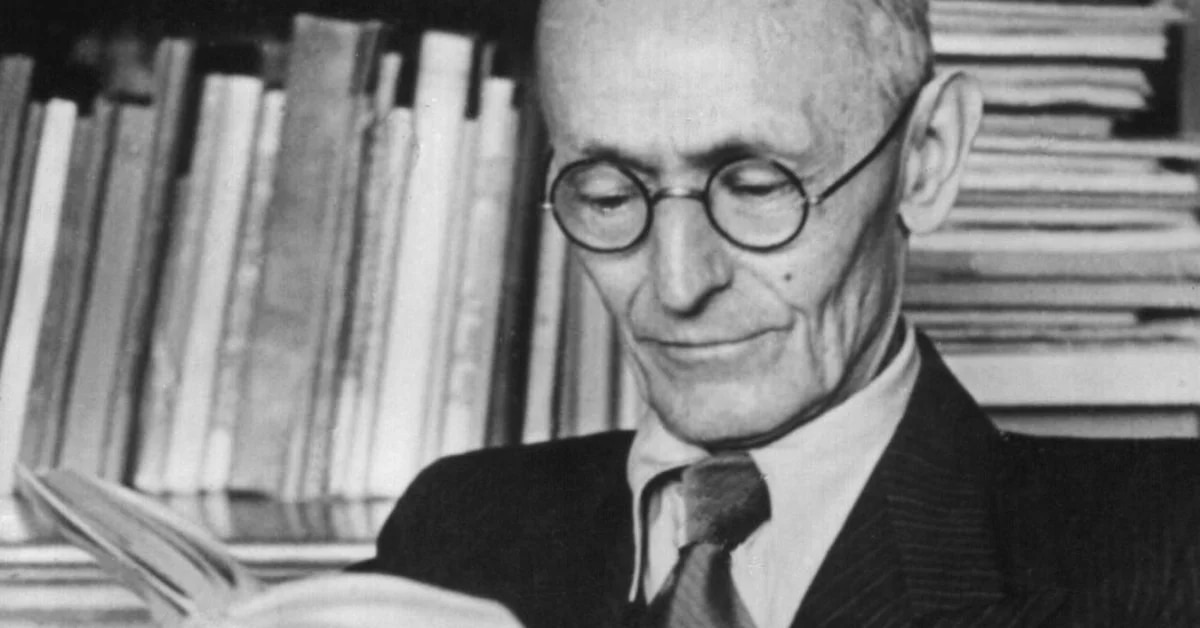 Hermann Hesse, the Nobel Prize winner is reborn six decades after his death Hermann Hesse, Nobel Prize for Literature in 1946, was born on July 2, 1877 in the German city of Calw, and in 1924 acquired Swiss nationality. In 1891 he entered the evangelical theological seminary at Maulbronn Monastery, from which he would escape … Read more 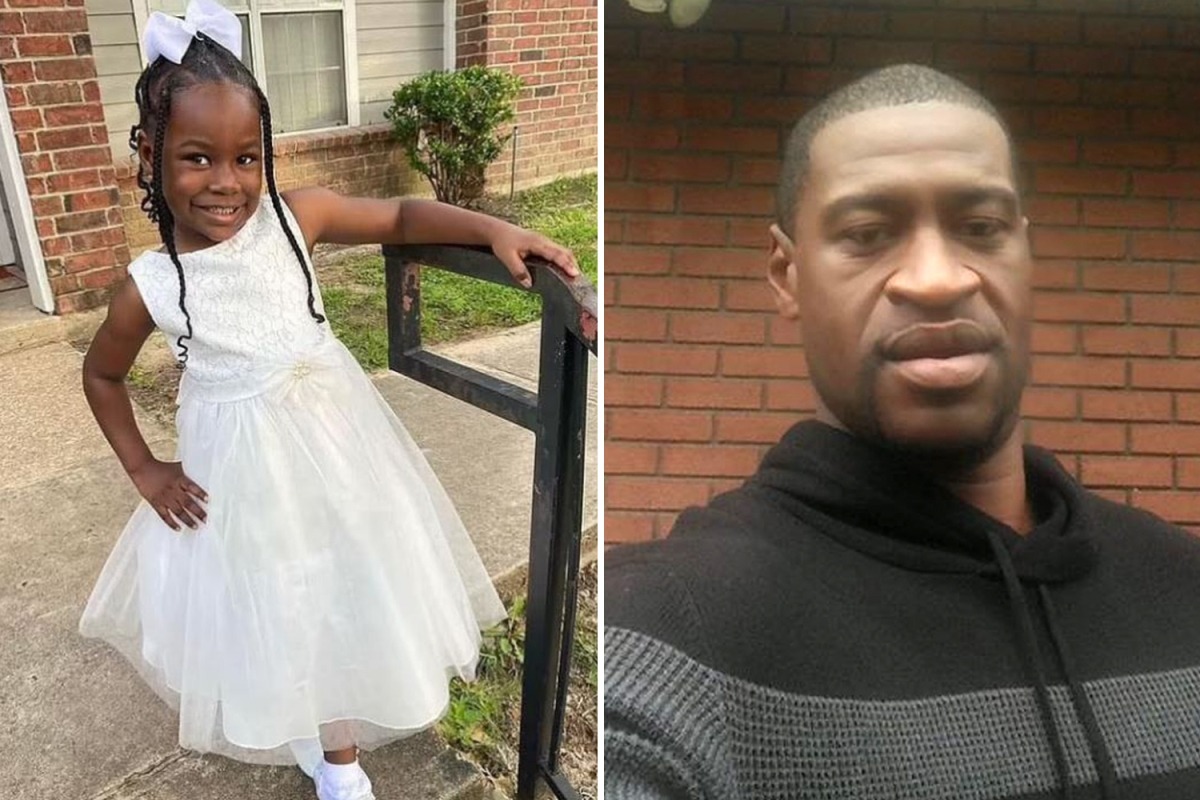 GEORGE Floyd’s name became synonym of the fight for racial justice after a viewer’s video of his dying moments shocked the world. The 46-year-old was murdered in May 2020 by police officer Derek Chauvin who knelt on his neck for more than nine minutes during a brutal arrest in Minneapolis. Arianna Delane had to have … Read more 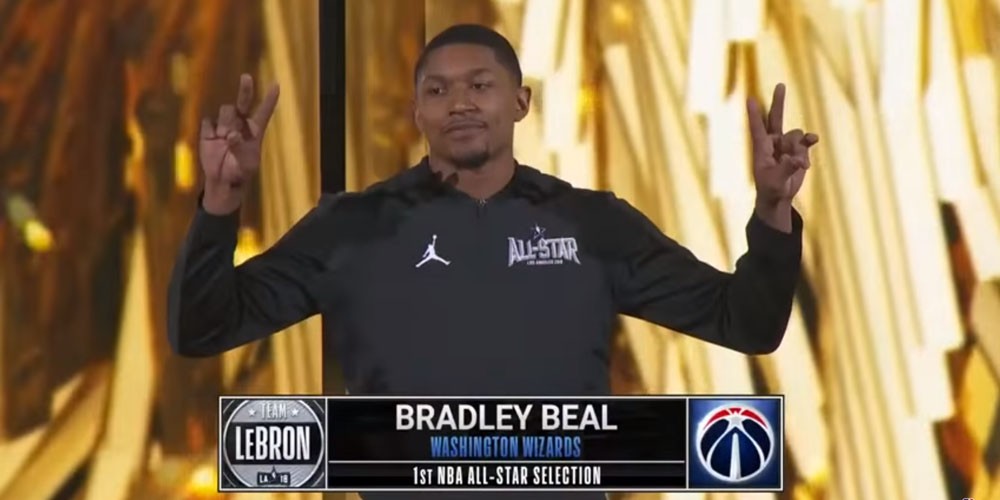 If Bradley Beal is still under contract now with the Wizards and the season is underway, that’s no reason to sleep easy on the streets of Washington. Quite the contrary. Right now, one of the big questions driving the leadership of the Capitol franchise is this: As a summer approaches that would see the Wizards … Read more 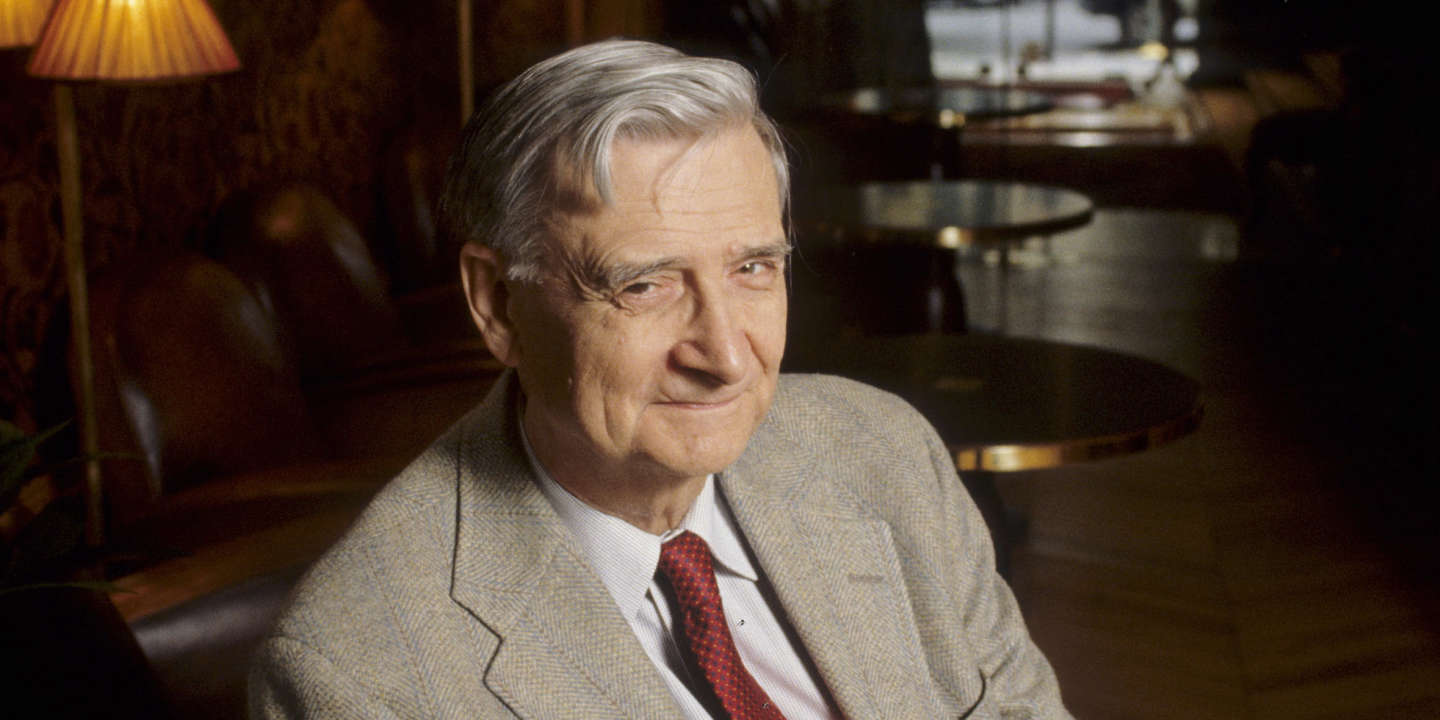 American researcher Edward Osborne Wilson, March 1, 2000. JOHN FOLEY / OPAL His work is so vast that some have believed to see in him a “New Darwin”, when others nicknamed him more affectionately “Ant Man”, the ant man. American biologist Edward Osborne Wilson died on December 26, 2021 in Burlington, Massachusetts, at the age … Read more 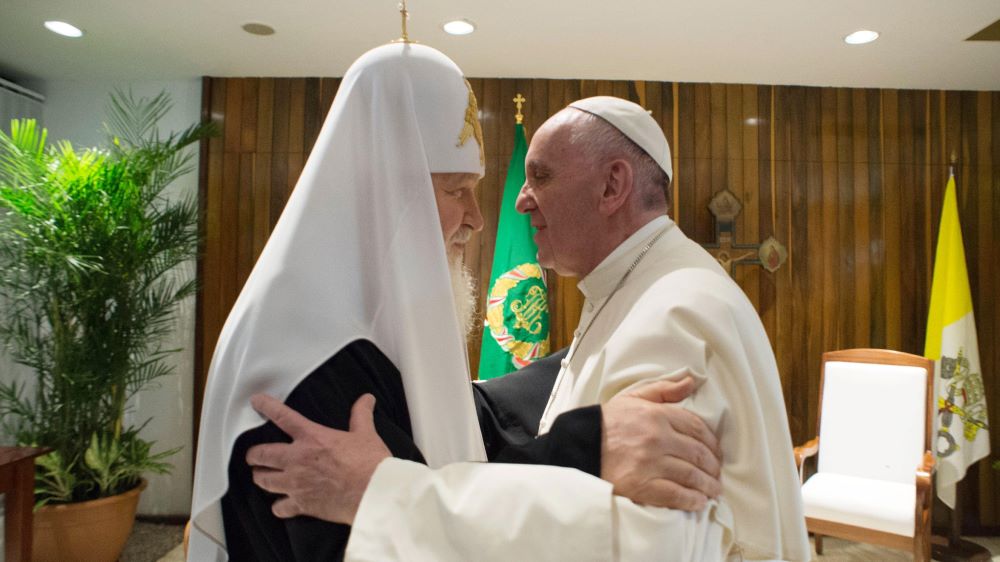 Is the ecumenical mirage drowning in the icy waters of the Moskva River? In any case, the recent clarification of Metropolitan Hilarion of Volokolamsk, president of the department of external ecclesiastical relations of the Patriarchate of Moscow, has enough to shatter the lost illusions of the fathers of Vatican II in the matter. The number … Read more 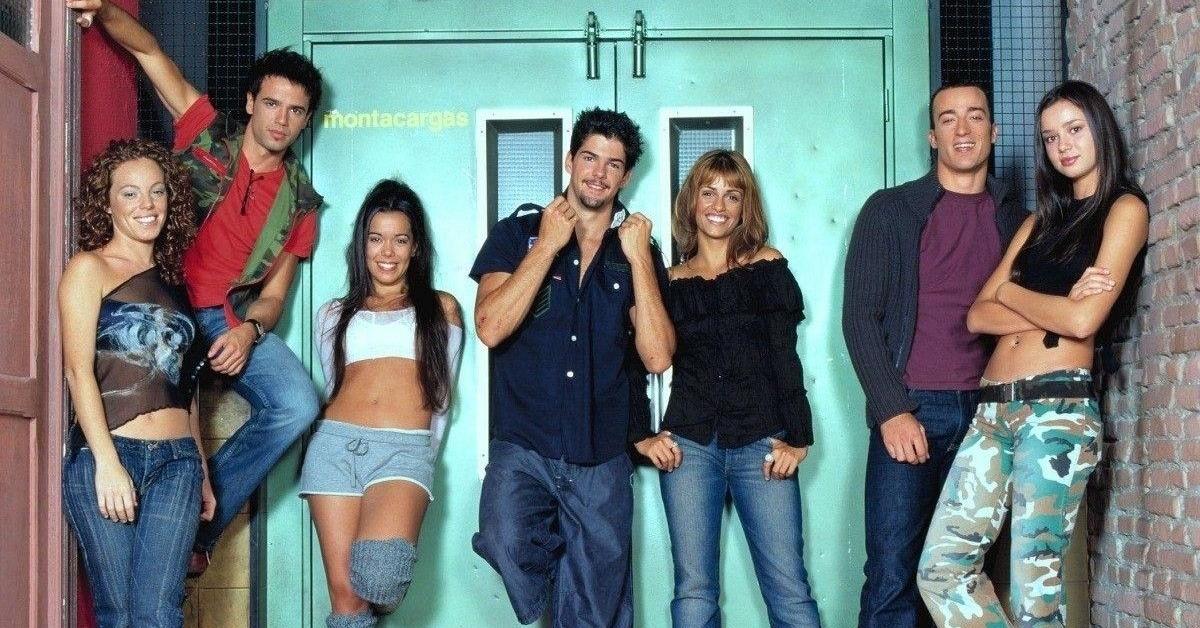 Un, Dos, Tres, the cult series of the 2000s, will make a comeback on our screens! Broadcast in France from 2004, the series Un, Dos, Tres has established itself as one of the most legendary programs of the decade. For those who have forgotten it, it is the story of twenty young people who enter … Read more 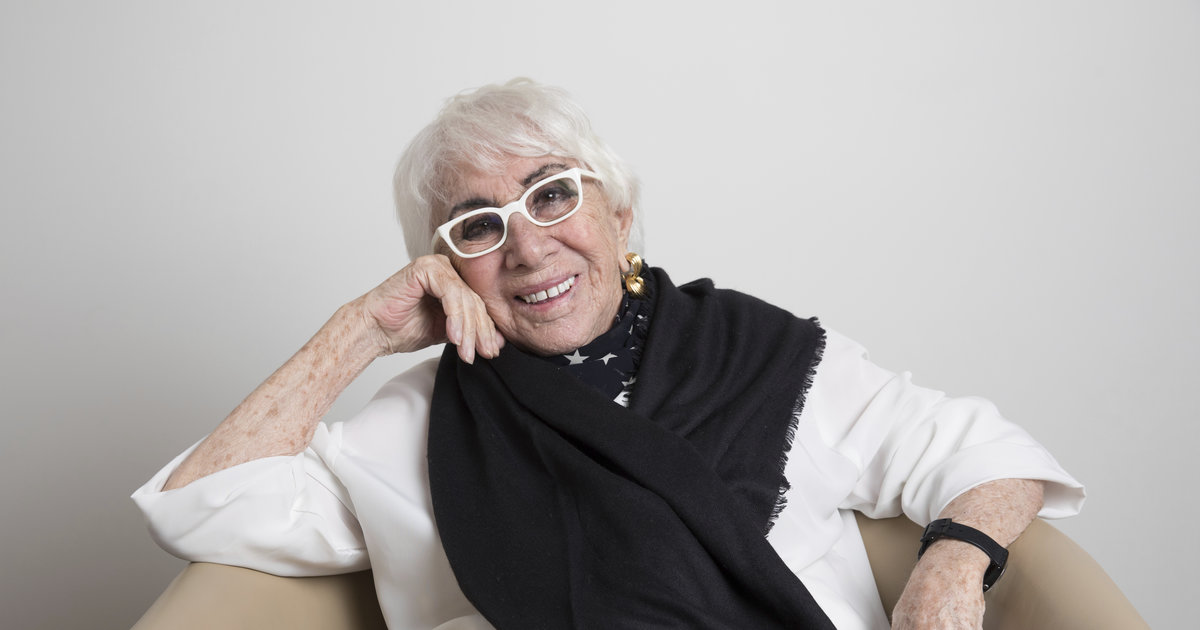 “We need an Oscarine,” she says. We must change its name to this statuette. Let’s give it the name of a woman. ” Behind her white glasses, Lina Wertmüller watches her honorary Oscar. She received it in 2019. Forty-two years earlier, she became the first woman to be nominated as Best Director by the American … Read more 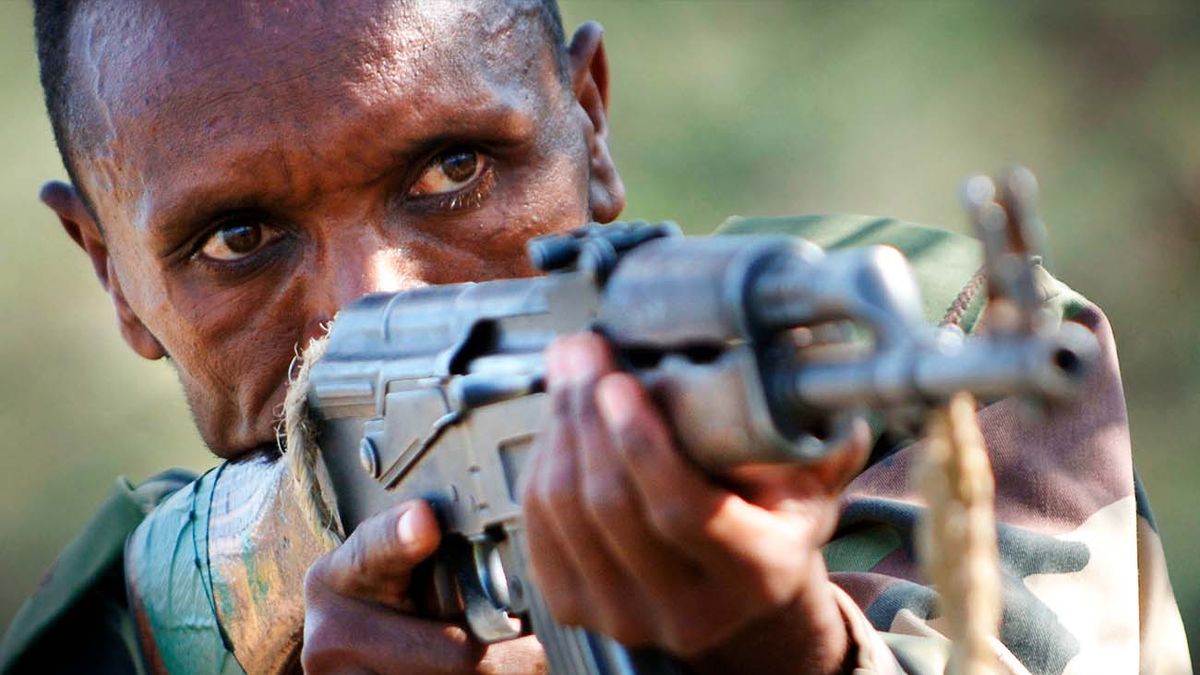 horn of africa.png Horn of Africa in green color on the map. Crisis in Ethiopia, towards a new civil war? The Horn Abiy Ahmed Ali relies on Ankara, its supplier of combat drones. Turkey already has experience in wars: Syria, Libya and Azerbaijan-Armenia. Abiy Ahmed Alil believes that Recep Tayyip Erdogan will never allow the … Read more 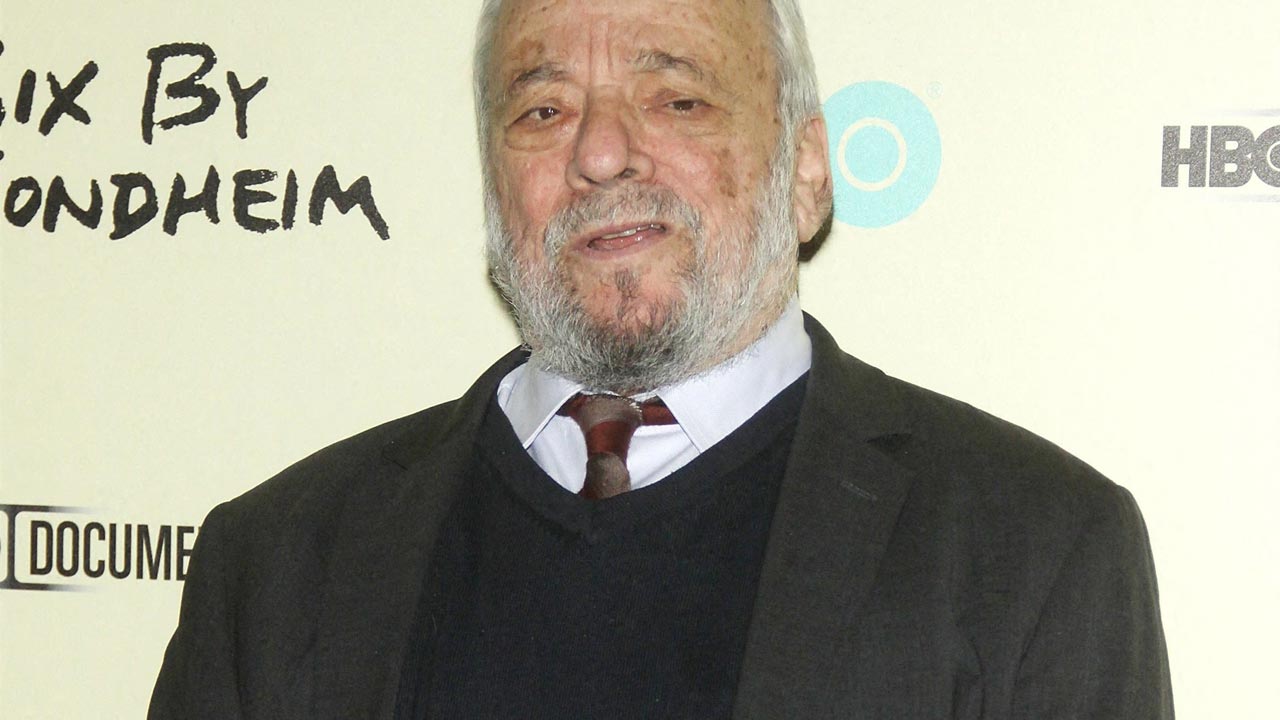 Died last Friday at the age of 91, considered one of the greatest composers of American popular music, Stephen Sondheim has left an indelible mark on the music scene. Here are 7 of his works adapted to cinema. Legend of the musical, formed by the great master Oscar Hammerstein, Stephen Sondheim passed away this Friday … Read more