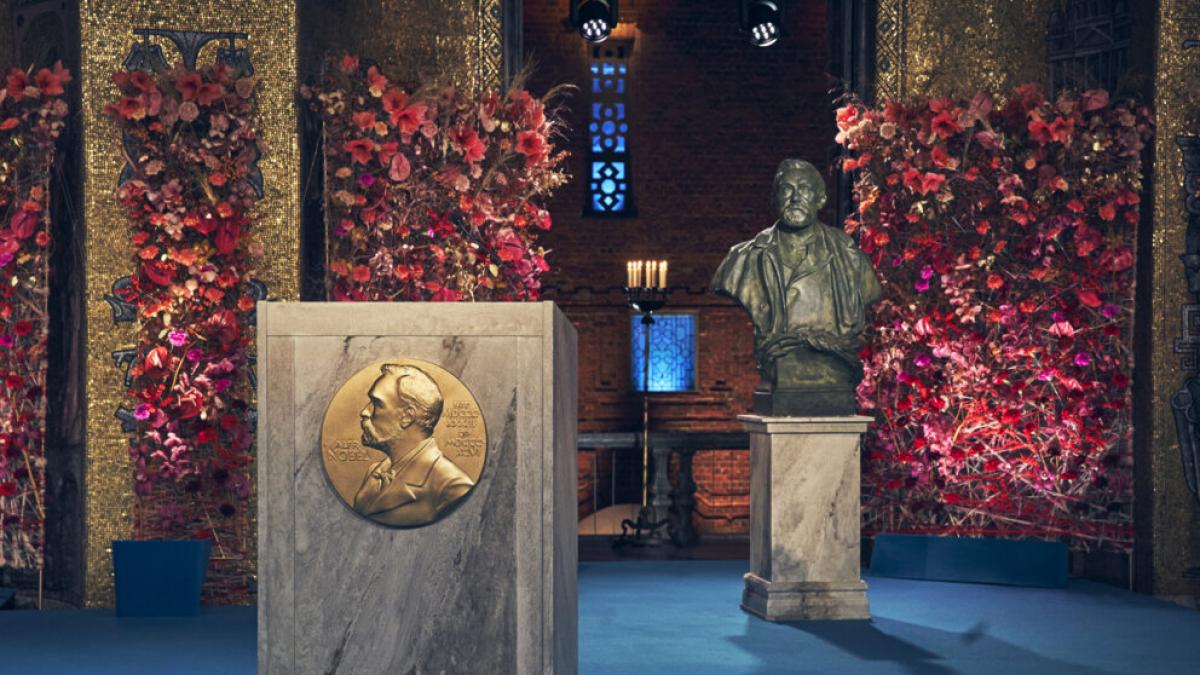 The Swedish inventor and businessman Alfred Nobel ordered a year before his death in 1895 that 94% of his fortune be used to reward the most important contributions for the benefit of humanity. Nobel decided that the disciplines from which these contributions would come would be physics, chemistry, medicine, literature, and peace. Image of the … Read more 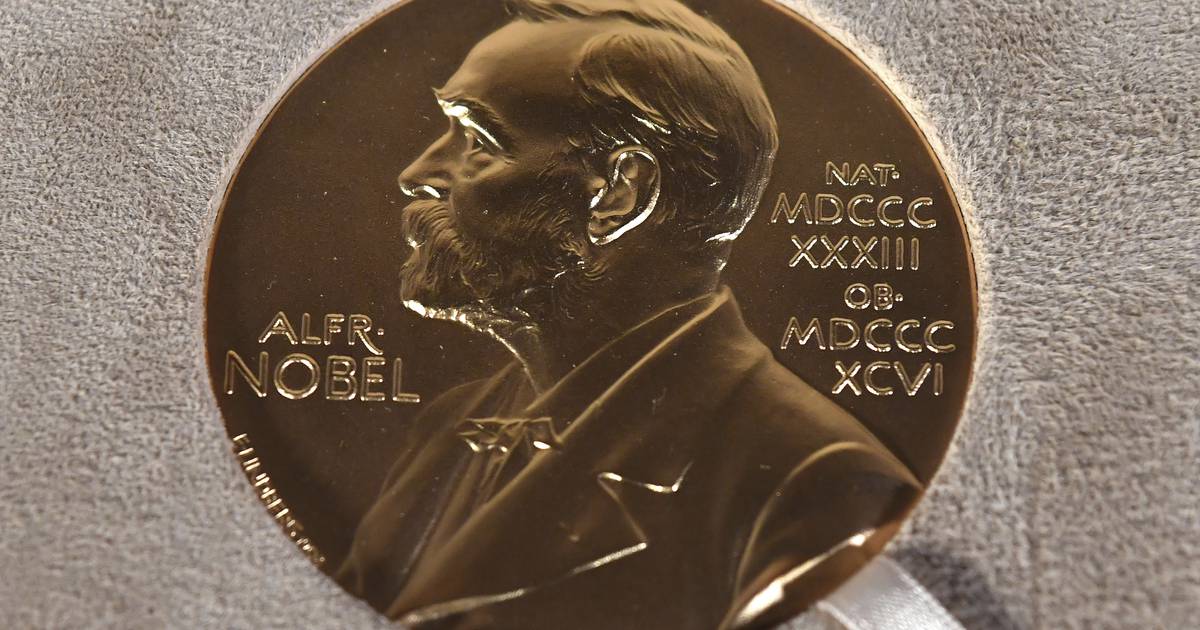 By Paula Garcia October 8, 2021 at 7:07 p.m. This week we have already seen the announcements of the Nobel prizes 2021: Medicine, Physics, Chemistry, Literature and Peace. These five are the awards that Alfred Nobel left established in his will. The content of this will of the Swedish chemist and inventor became known after … Read more 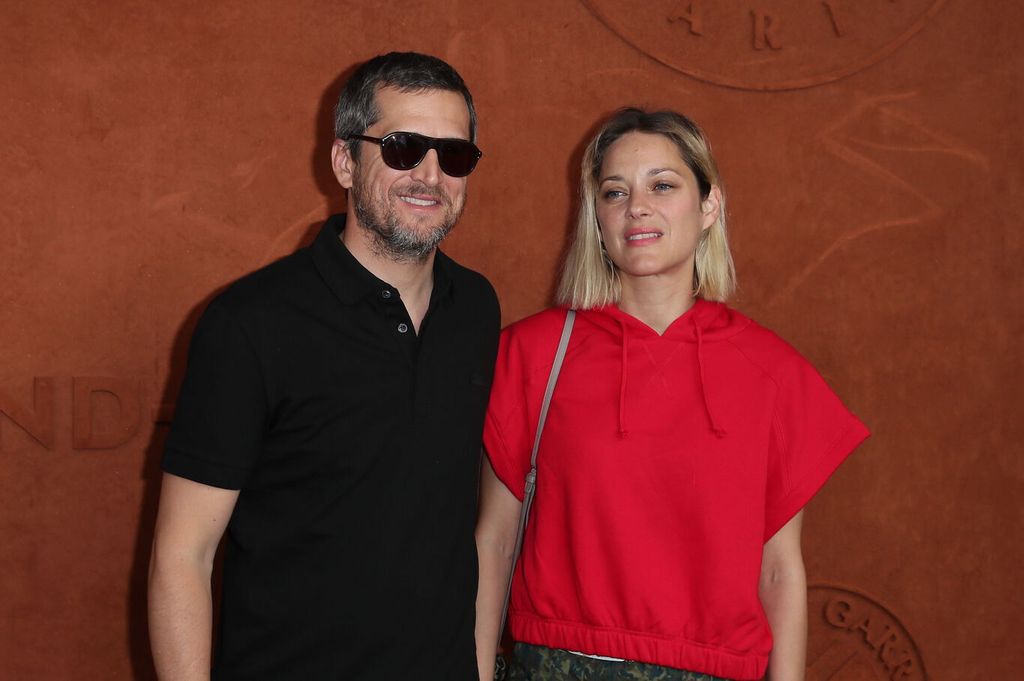 This Tuesday, October 26, during a live Instagram, Guillaume Canet finally spoke about the failed death of Marion Cotillard in Batman: The Dark Knight Rises, released in 2012. It’s a scene that continues to fuel conversations, almost 10 years later. In 2012, Marion Cotillard joined the cast of the third and last installment of the … Read more 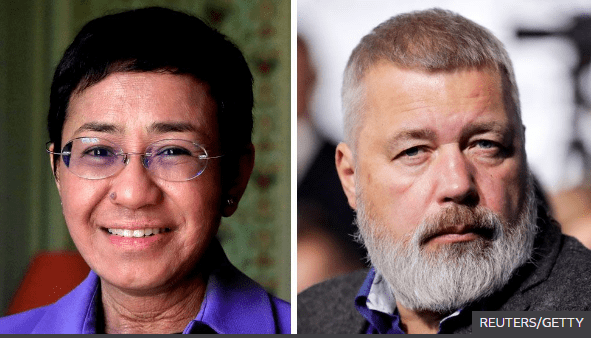 Like all those who are passionate about the subject, I also had my pool for the Nobel Peace Prize. My favorite was Alexei Navalny, although I bet by Reporters Without Borders. The latter lacked an iota for the exaltation of the Nobel Committee. It is no coincidence that the trend considered by experts is related … Read more