This shy man struggling with his own notoriety had imposed an extraordinary style. He faded away at 91. Jean-Louis Trintignant. © BelgaImage He had neither the beauty of Delon nor the physique of Belmondo. He had a mad charm. A way of being there without being there that requalified the classic canons of masculinity and … Read more 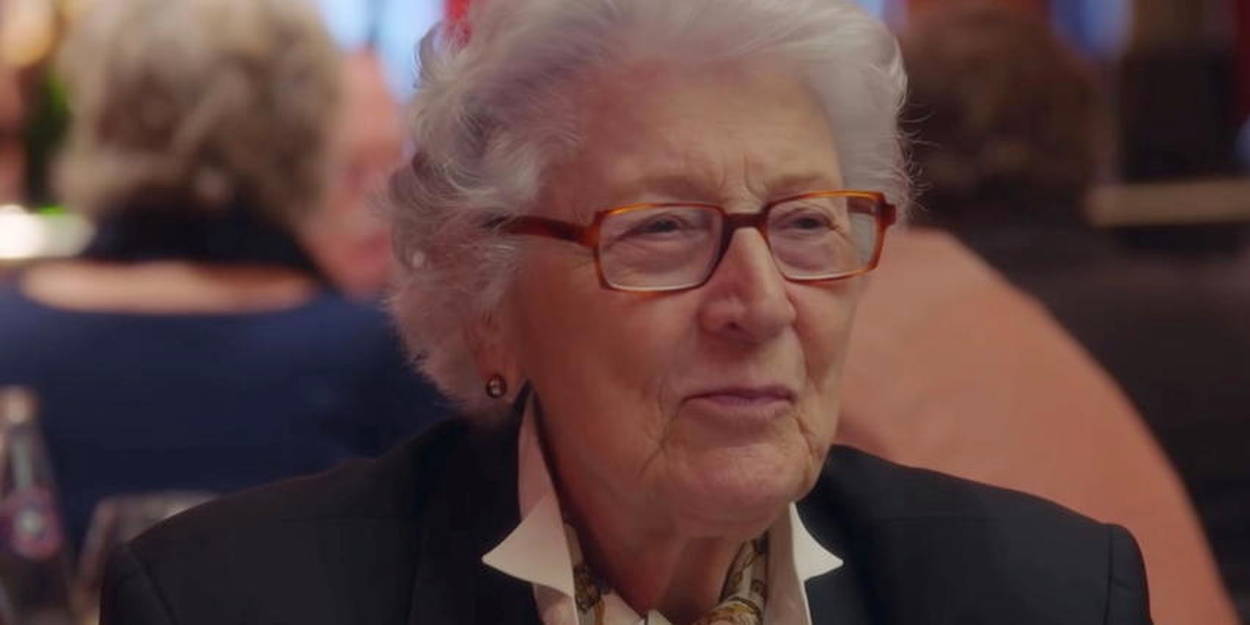 Lhe hexagonal cinema will have particularly shone at the 93e Academy Awards, held last night in Hollywood. In addition to Florian Zeller, awarded for the adaptation of his theater play to the cinema (under the title The Father) and Nicolas Becker, honored for his work on the sound of the film The Sound of Metal, … Read more