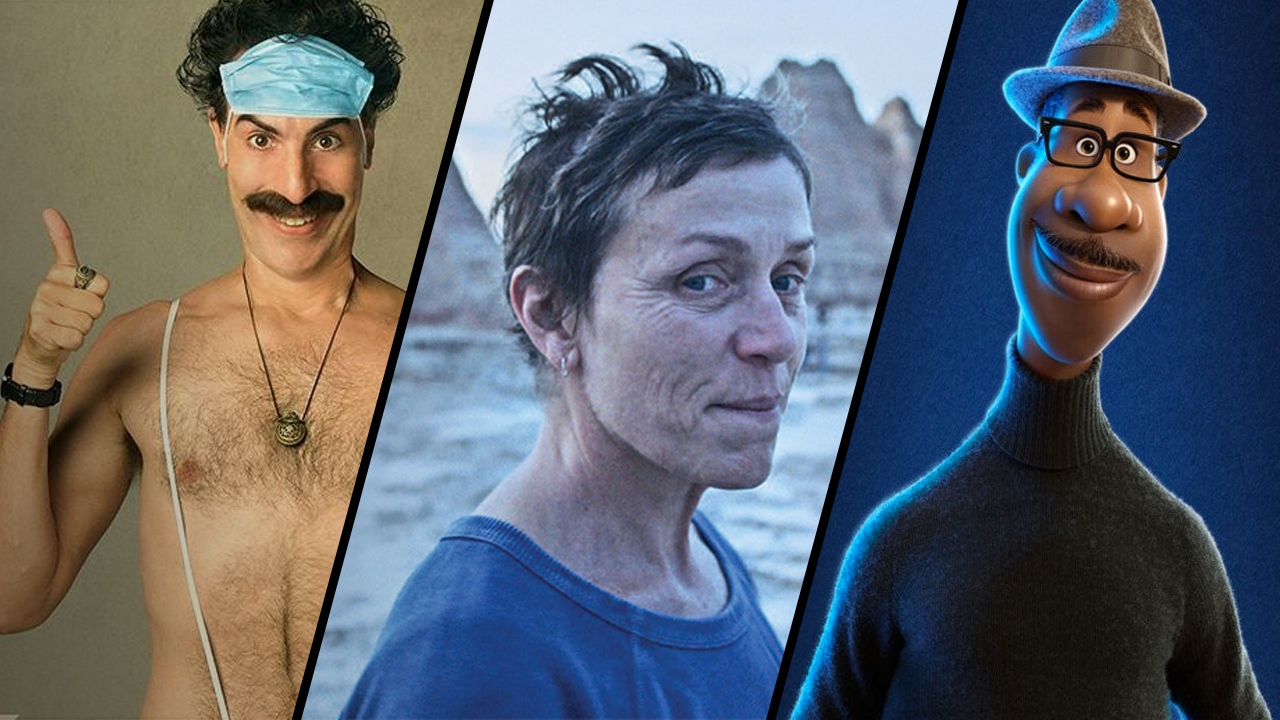 Two major awards for “Nomadland” by Chloé Zhao, two awards for “Borat 2”, two awards for “Soul” and awards for Andra Day, Chadwick Boseman, Jodie Foster and Daniel Kaluuya: spotlight on the 78th Golden Film Awards Globes. The start of the ceremony, animated with energy and humor by Tina Fey and Amy Poehler, set the … Read more 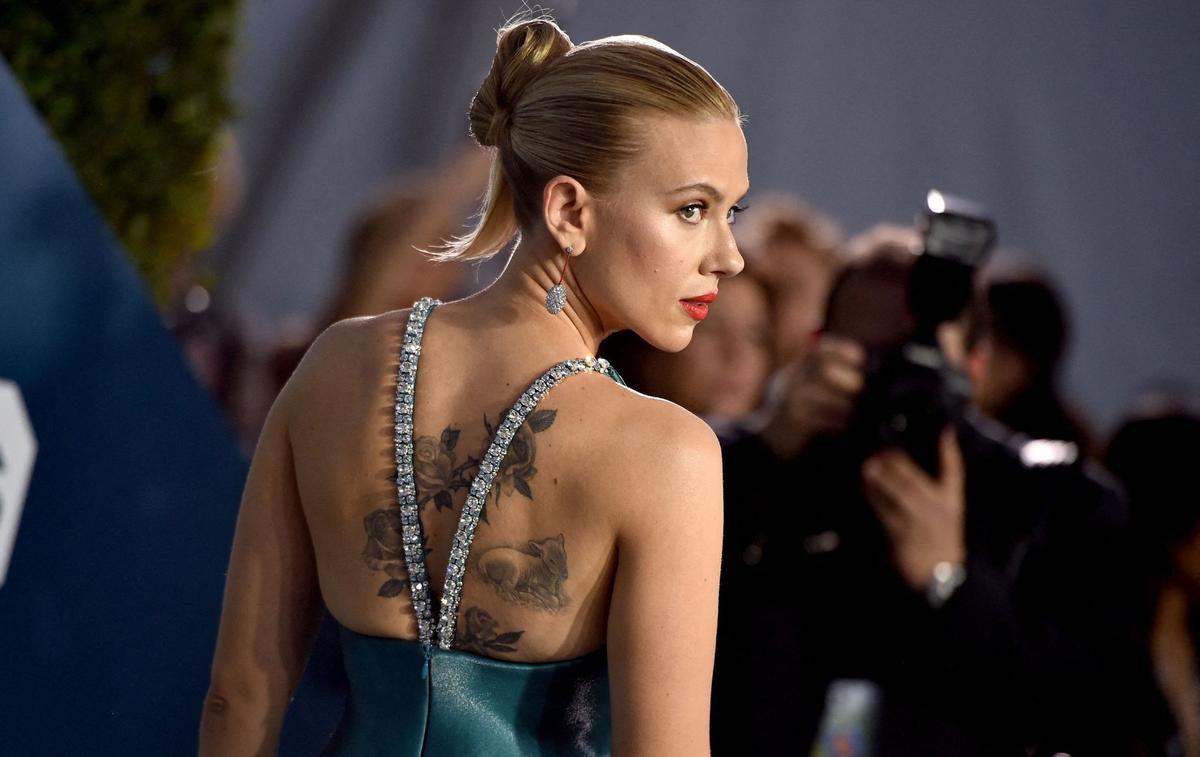 Pointed out for its lack of diversity, the organization in charge of the Golden Globes has announced a series of reforms. Insufficient according to a part of Hollywood including Tom Cruise and Scarlett Johansson. The Golden globes are they at an impasse? In February, the Hollywood Foreign Press Association (HFPA), the academy in charge of … Read more 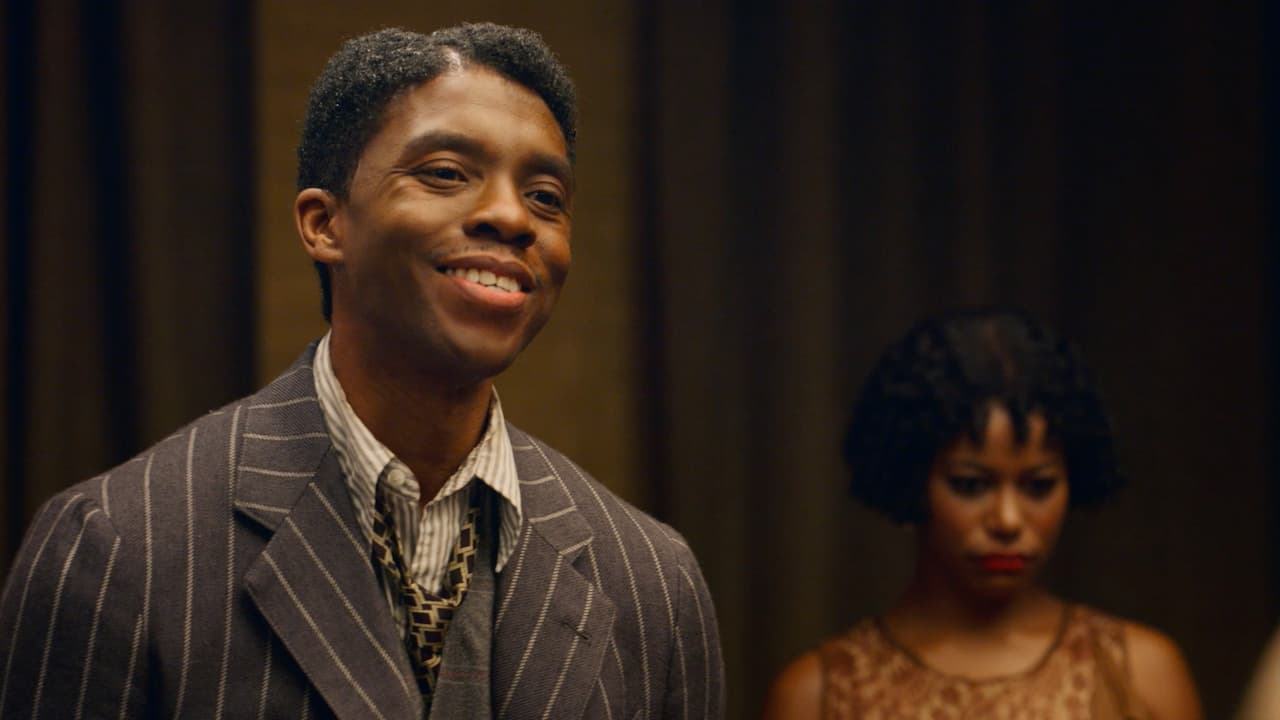 The #OscarsSoWhite campaign launched in 2015 to denounce the overwhelming majority of white candidates seems to have borne fruit. The late Chadwick Boseman or the South Korean Yuh-Jung Youn have a good chance of winning next Sunday. Actors of color present in force in the nominations, women and filmmakers of Asian origin vying for the … Read more 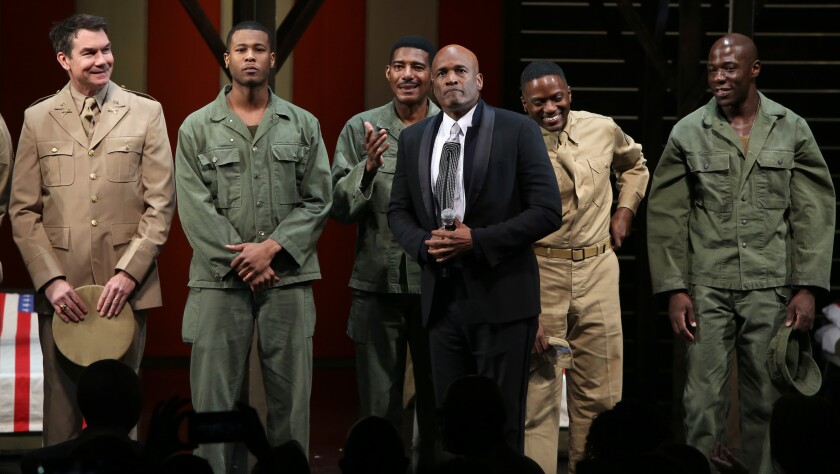 Audiences at the 73rd Annual Emmy Awards burst into joy when Michaela Coel, the creator, star and key force behind HBO’s daring comedy-drama “I May Destroy You,” was announced as the winner for writing for a limited or anthology series or film. The jubilant response at the September ceremony marked a deep appreciation for Coel’s … Read more 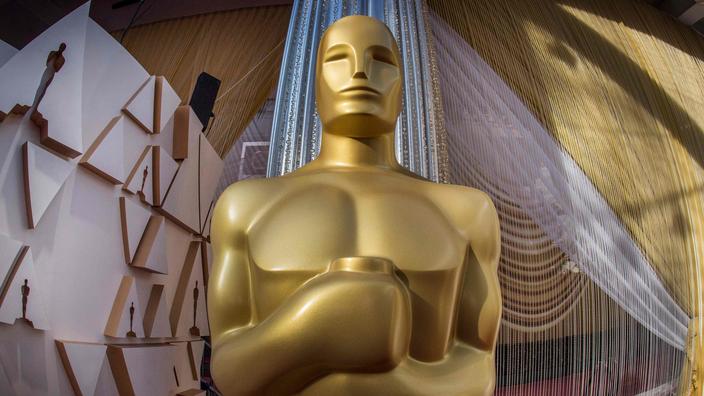 DECRYPTION – Feature films should employ in front and behind the camera talents from ethnic minorities and under-represented communities (LGBT, disability). Historical measures still too timid for some, revolting for others. Criticized for its lack of diversity towards talent from minorities and women, the Academy of Oscars is giving itself the means to never again … Read more 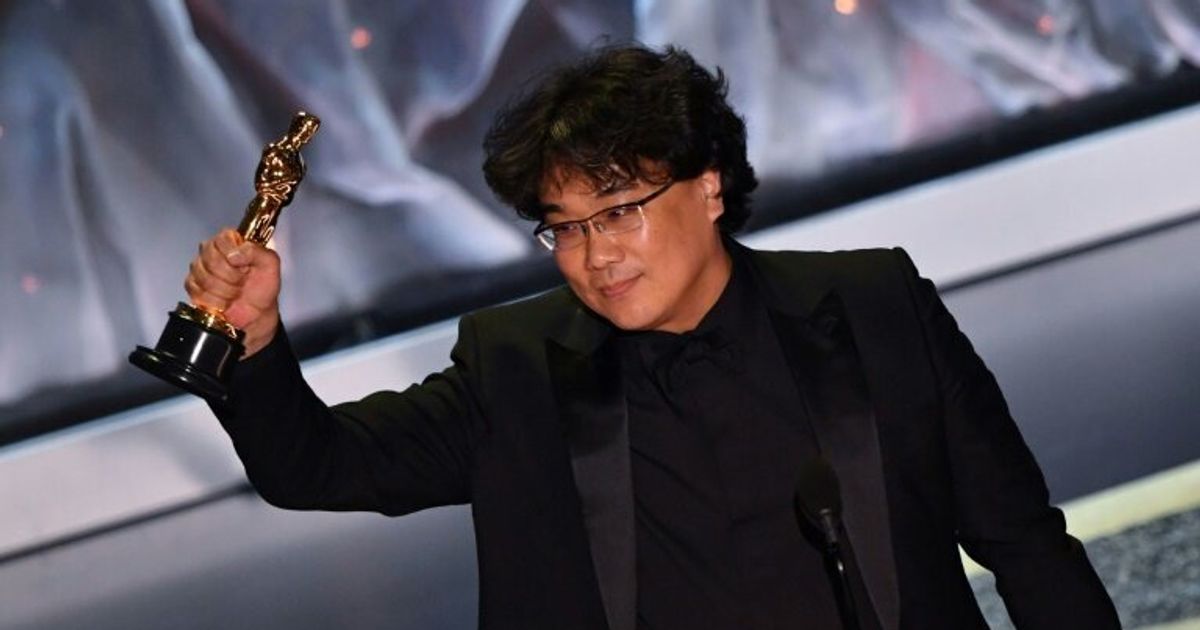 DIVERSITY – In recent years, diversity and inclusion have become real issues in the film industry, especially for the Oscars. As part of the “Academy Aperture 2025” initiative, the Academy of Oscars has announced new rules of representation and inclusion for nominees for the Best Picture category. From 2024, for the 96th Academy Awards, candidate … Read more 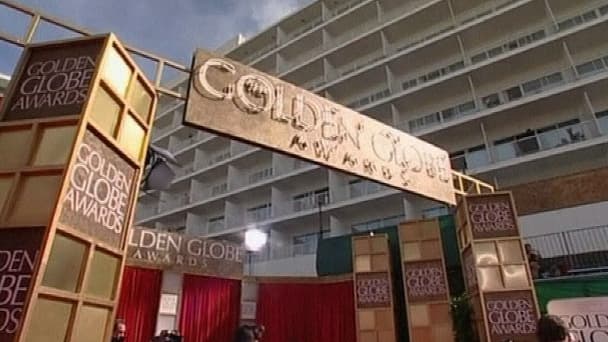 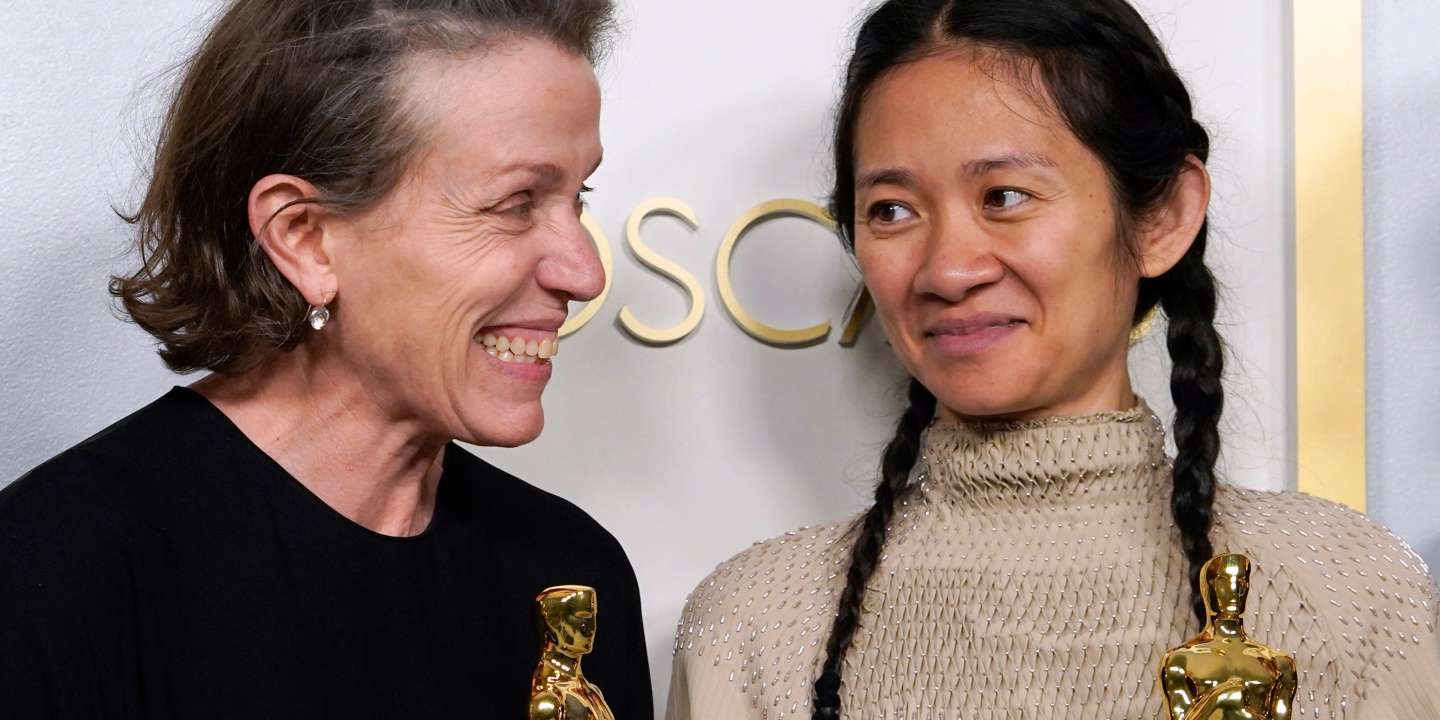 The triumph of Nomadland was expected, after a series of victories during the Hollywood awards season, and it did take place, without a blow, Sunday, April 25, during the 93e Oscars ceremony. The meeting was held for the most part in Los Angeles, with a few satellite dropouts around the world for some named, while … Read more 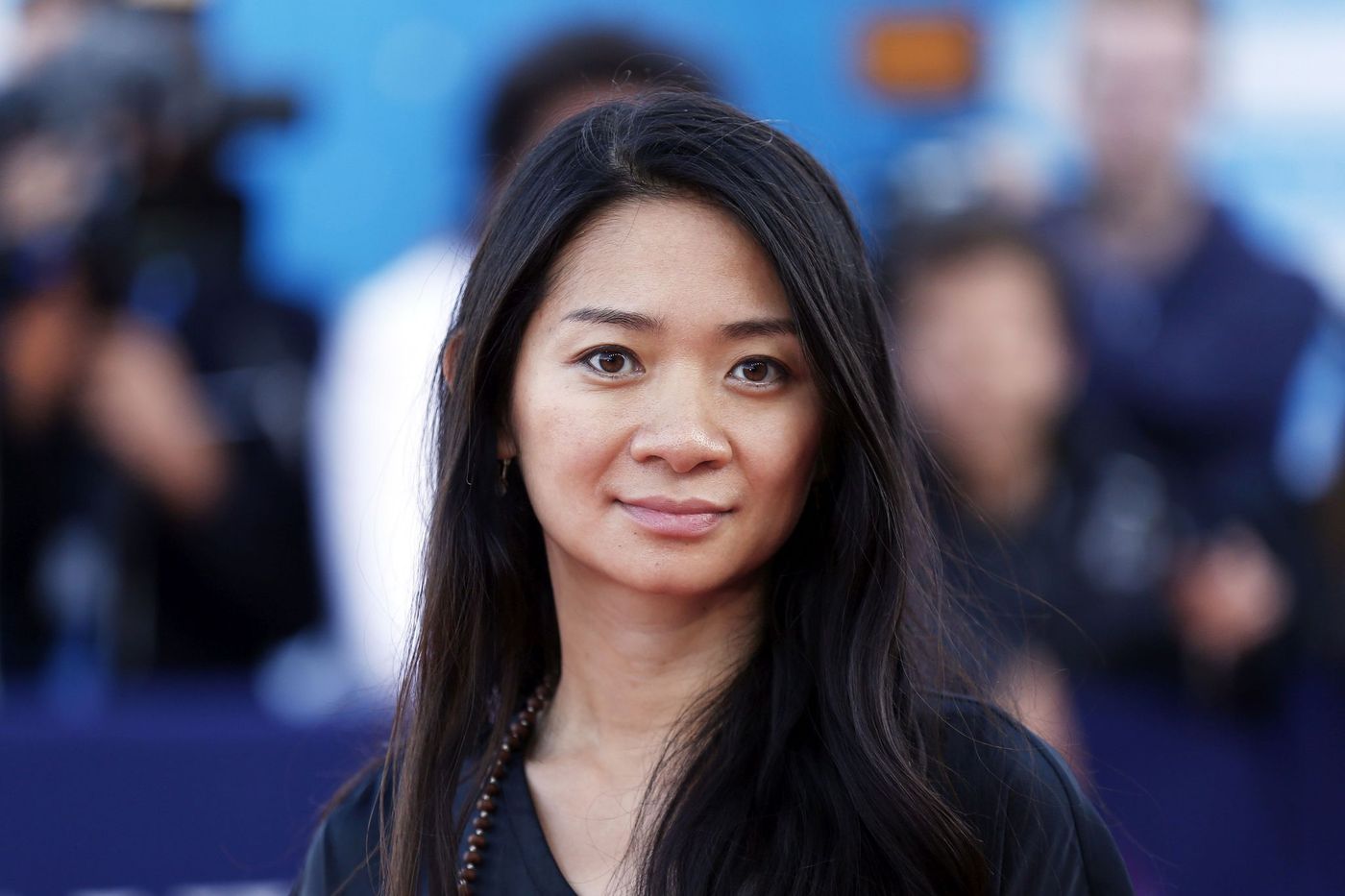 The 93rd Academy Awards taking place on Sunday April 25 will almost look like the world before. Pushed back by two months compared to the traditional calendar, benefiting from an improvement in the health situation in the United States, the evening orchestrated by the director Steven Soderbergh will take place with a red carpet and … Read more 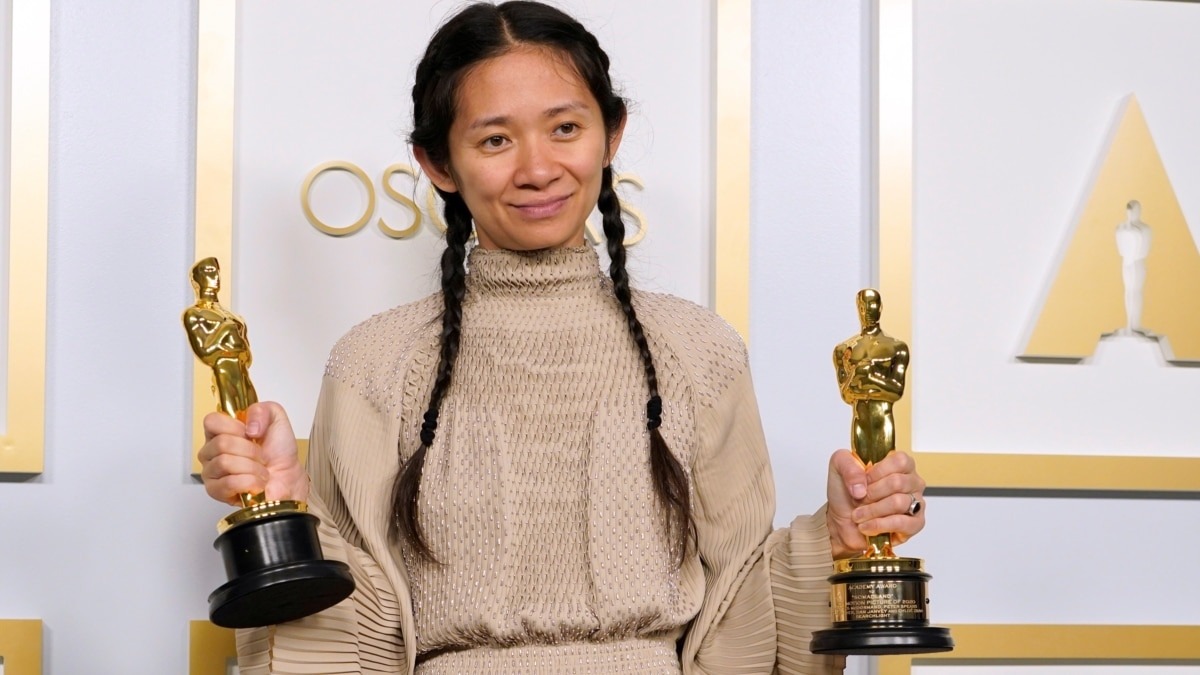 Chloe Zhao, 39, is the only other woman to receive the Oscar for Best Director in 93 Years, after Kathryn Bigelow for The Hurt Locker in 2009. Most of the actors in her film are nomads playing their own roles. . Frances McDormand, who excels in social roles and dramatic comedies, won the Oscar for … Read more