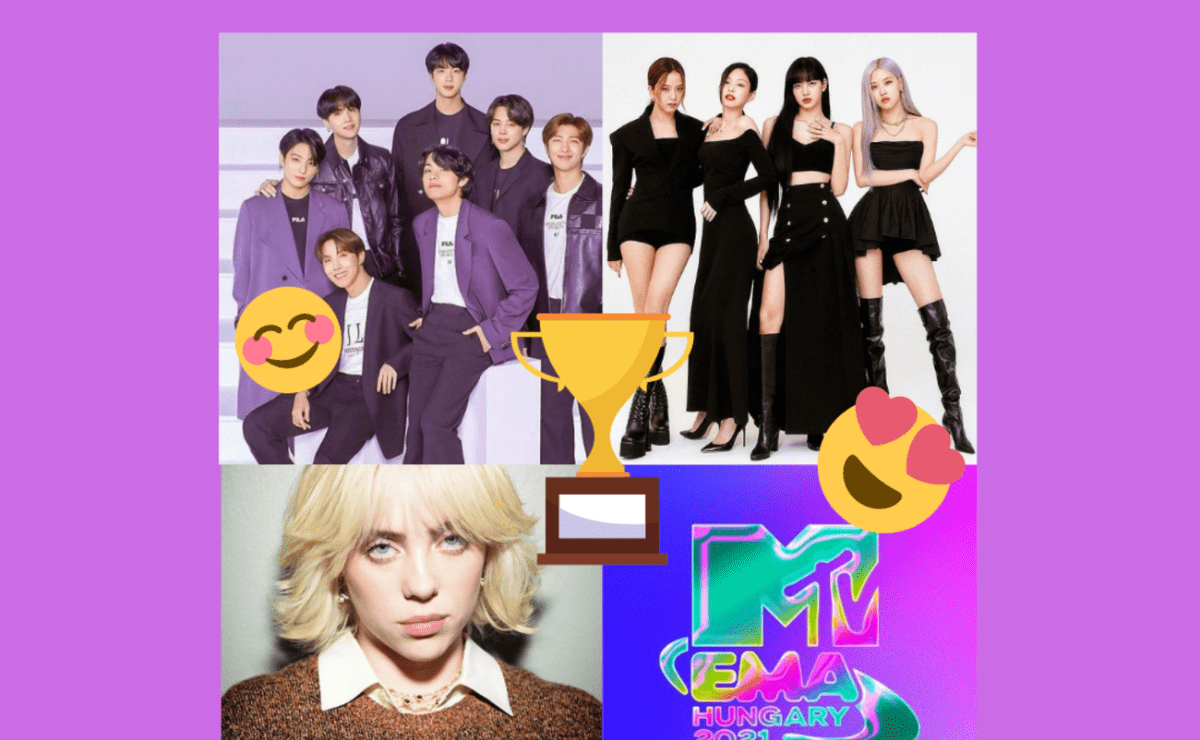 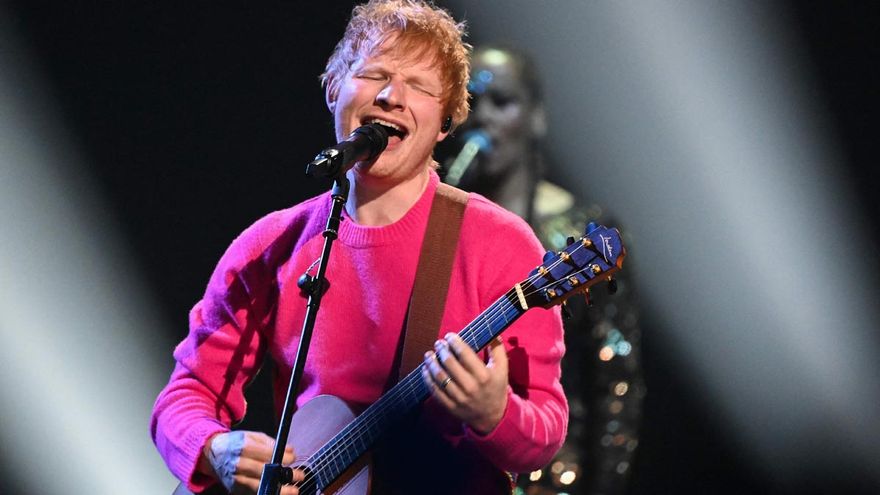 The prepandemic normality has returned to the MTV of European music. At a gala with an audience, Ed Sheeran has risen as the great achiever and Aitana has been recognized as the best Spanish artist. The most anticipated performance was that of the first trans artist, in one country, Hungary, openly homophobic. Stomping the redhead … Read more 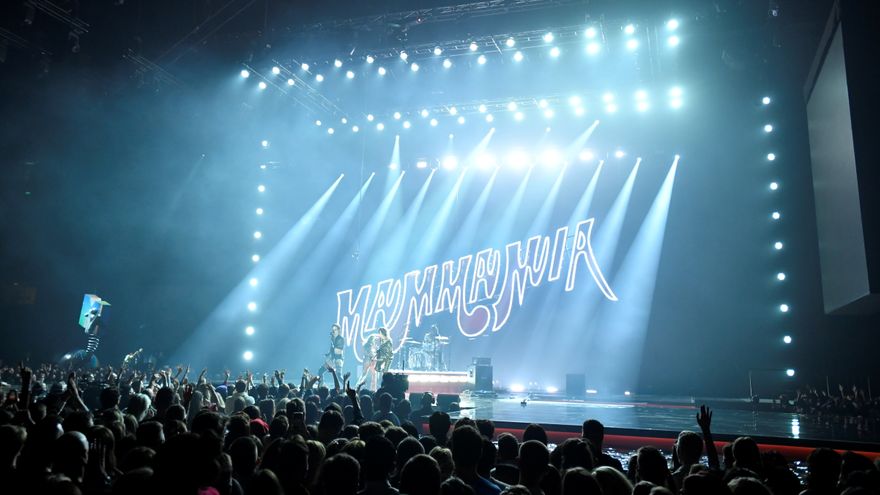 It promised to be a gala for equality and for the visibility of the rights of the LGBTQ + collective, diminished in Hungary, and the 28th edition of the Europe Music Awards (EMAs) has highlighted this from the beginning: “This is about respect and standing up for them.”said the presenter, Saweetie. Thus, in a gala … Read more 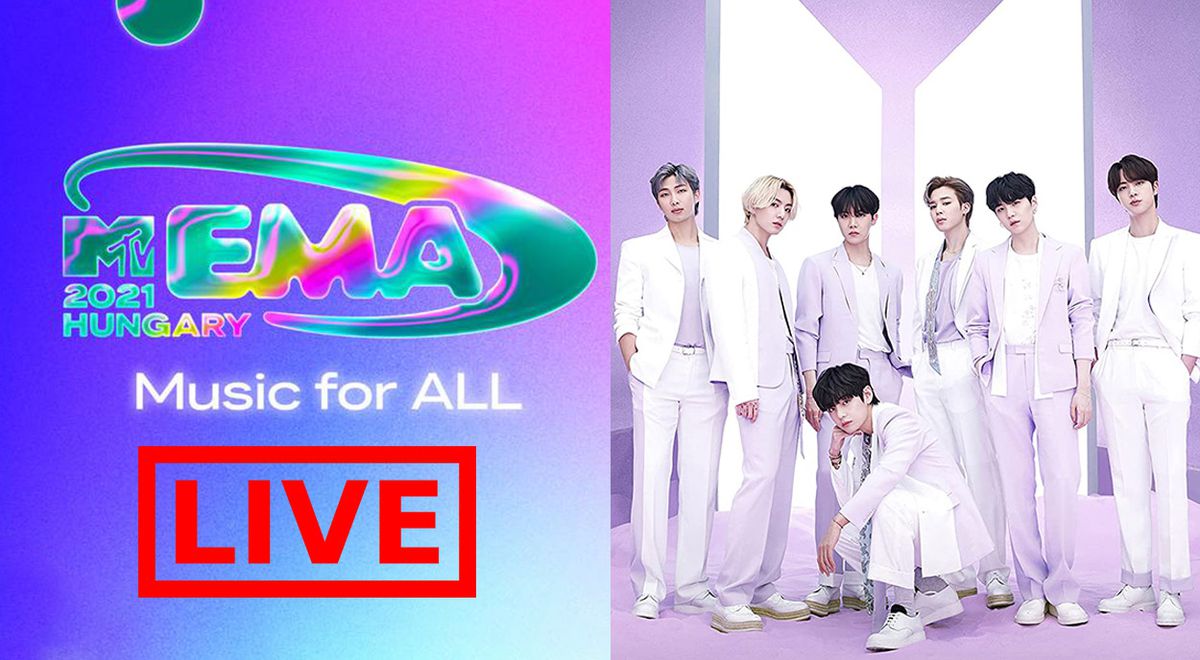 The 2021 MTV Europe Music Awards are held this Sunday and Bts competes with four nominations in the musical gala from Hungary. For several weeks, fans of various artists participated in the voting via the web and on Instagram in select categories. Here we tell you how to see the award of the EMA 2021 … Read more 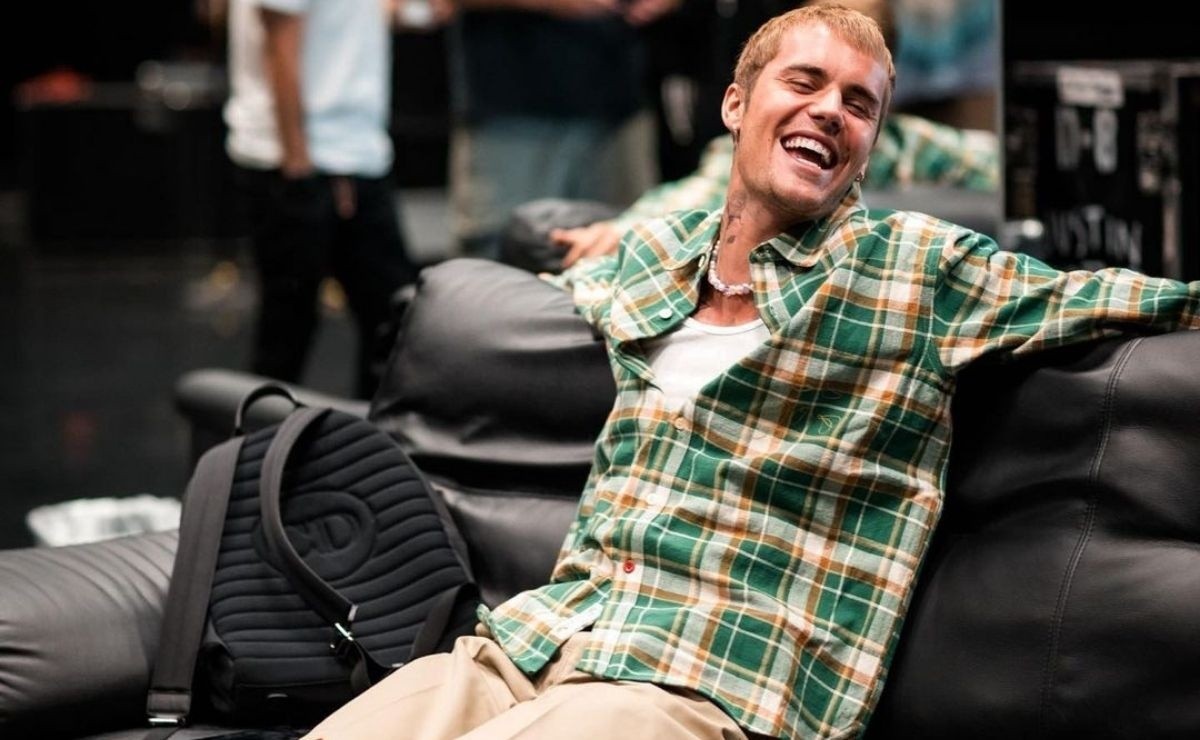 After in 2020 the awards gala of the MTV EMA As is traditionally done, this 2021 the event recovers its essence and will take place in the exotic and historic Budapest in Hungary. After the venue and date of this edition was confirmed last week, the complete list of nominees for the MTV EMA 2021 … Read more 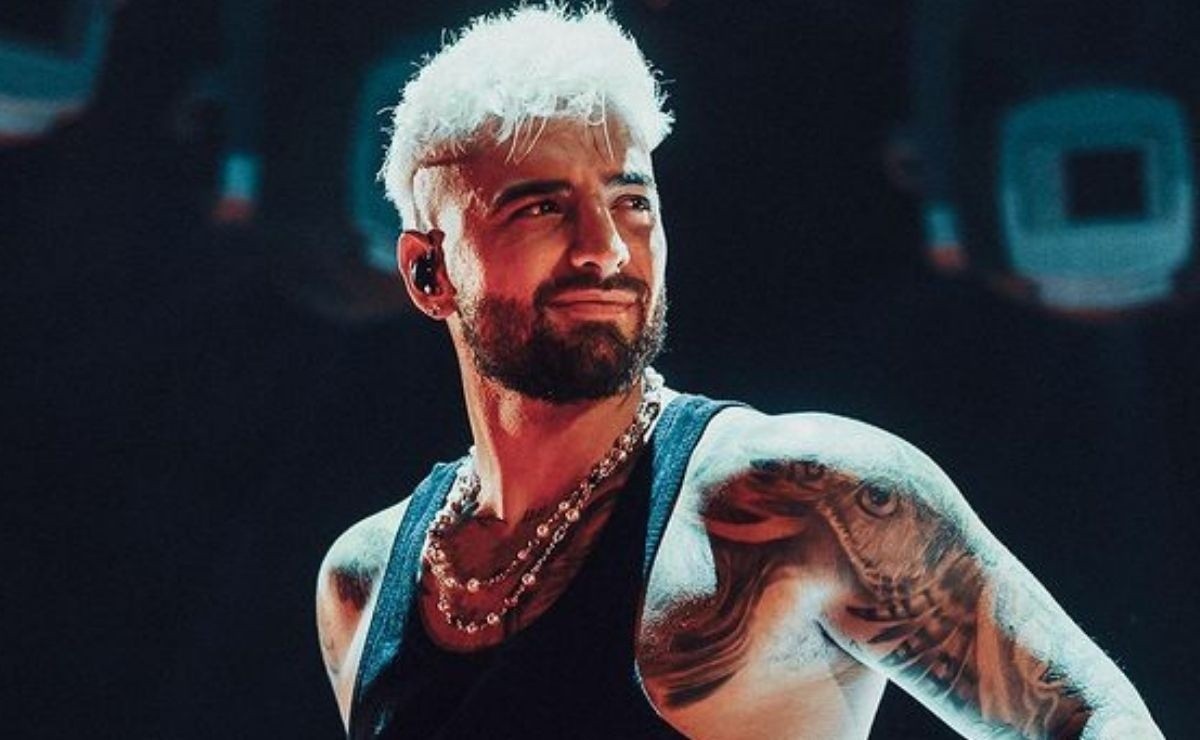 Through its social networks and a press release shared with Random News, MTV announced the details of the first musical presentations that will be part of the next MTV EMA 2021. Among the exponents of music that have been confirmed, so far, is the Colombian singer Maluma, who will give a live presentation on the … Read more 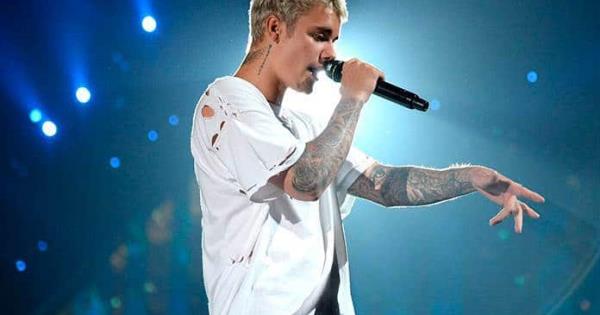 Justin Bieber accumulates the highest number of nominations of the imminent European Music Awards (EMA) of the MTV network, with his name as a possible winner in 8 nominations, followed by Doja Cat and Lil Nas X, in 6, and Ed Sheeran, Olivia Rodrigo and The Kid Laroi, at 5.It will be on November 14 … Read more

Just a few months ago the MTV VMAs were held with a ceremony that took all the necessary measures to avoid contagion of covid-19 and now it is the turn of the music channel to perform the MTV EMA, which are held in a country in Europe. To be warmed up, the nominees were announced. … Read more