Very well received during its presentation at the Toronto Festival, “The Fabelmans” by Steven Spielberg received the Audience Award. Which makes him a more than credible candidate for the Oscars. The race for the Oscars is officially on! An exhausting marathon which will end on March 12, 2023, and whose participants are beginning to reveal … Read more 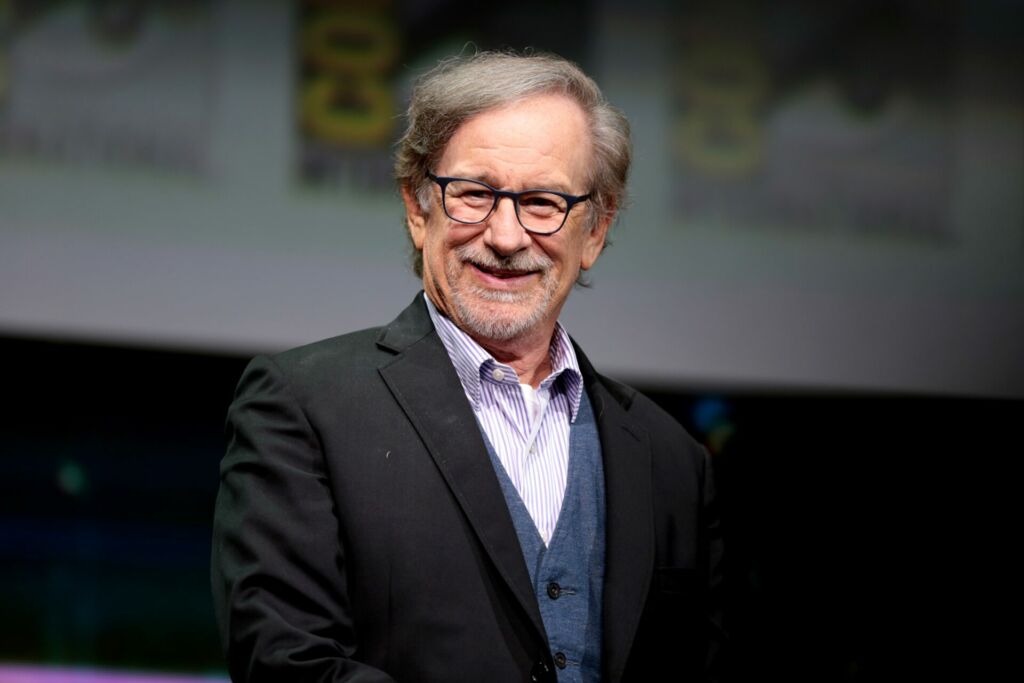 On the occasion of its presentation at the Toronto International Film Festival, the Universal studio has released the first trailer for the next film by American director and producer Steven Spielberg (ET the Extraterrestrial, Jurassic Park, Schindler’s List), inspired by his own childhood. The film, which is already shaping up to be a serious Oscar … Read more