06/21/2022 – The Czech festival will award the Oscar-winning actors, respectively, the Crystal Globe for Outstanding Artistic Contribution to World Cinema and the President’s Award This article is available in English. The 56th edition (1-9 July) of the Karlovy Vary International Film Festival (KVIFF – see the news on the line-up) will honor two Oscar-winning … Read more 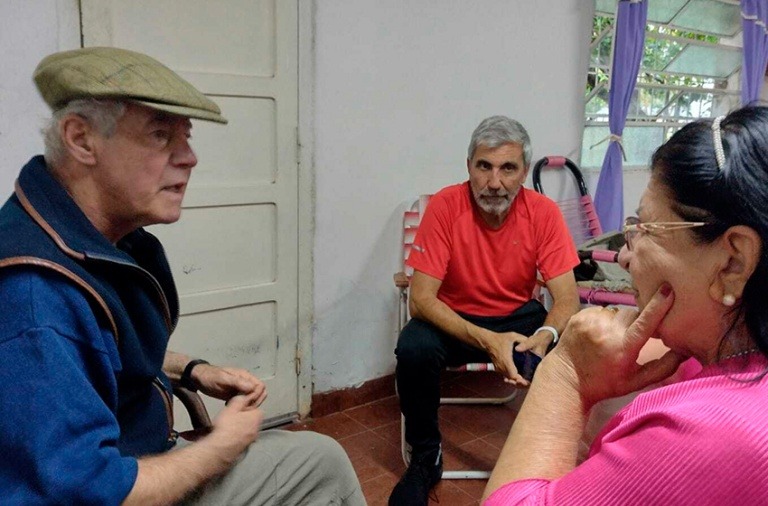 Former British Colonel Geoffrey Cardozo assured that the 40th anniversary of the Malvinas War does not move him so much because of the number itself, but because of the impact of time on some concepts, such as “corpse” or “body”, that he preferred to change to “people”, to reaffirm what he already believed in 1982: … Read more