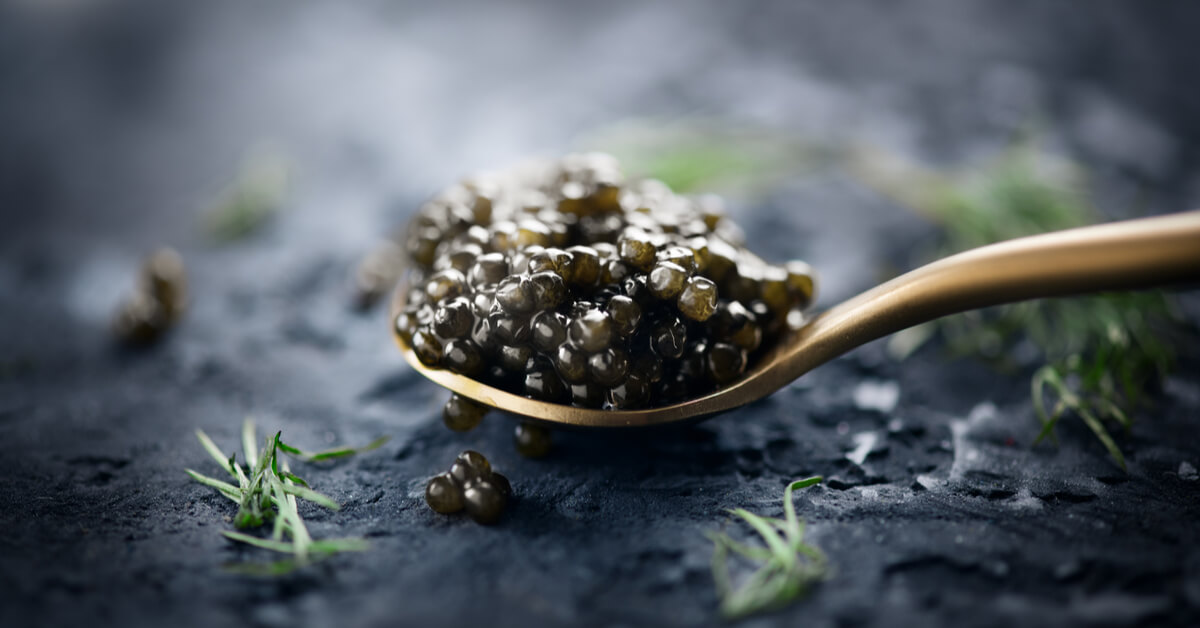 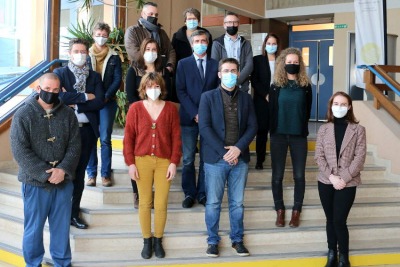 Each year, the Chamber of Trades and Crafts organizes the Departmental Prize for Crafts in which three categories compete: traditional trades, restoration / conservation and contemporary creation. They were five professionals affiliated to this last category to participate. It is Vincent MARINESSE, jeweler-setter in Auxerre, who won the palm for a gold and silver pendant … Read more 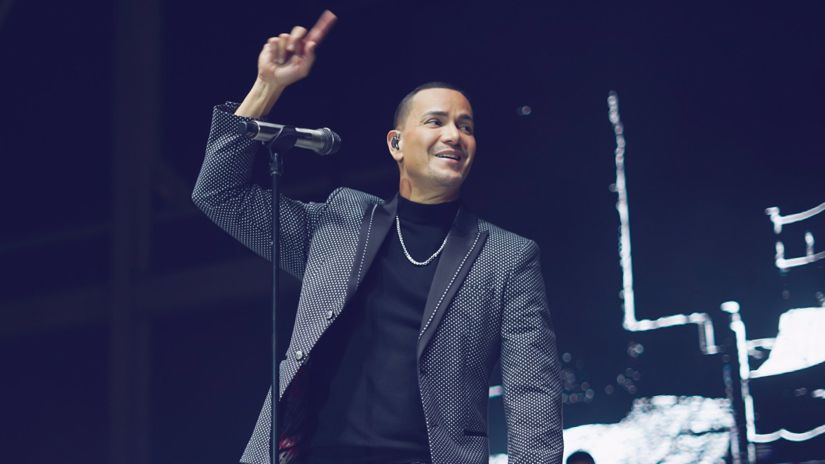 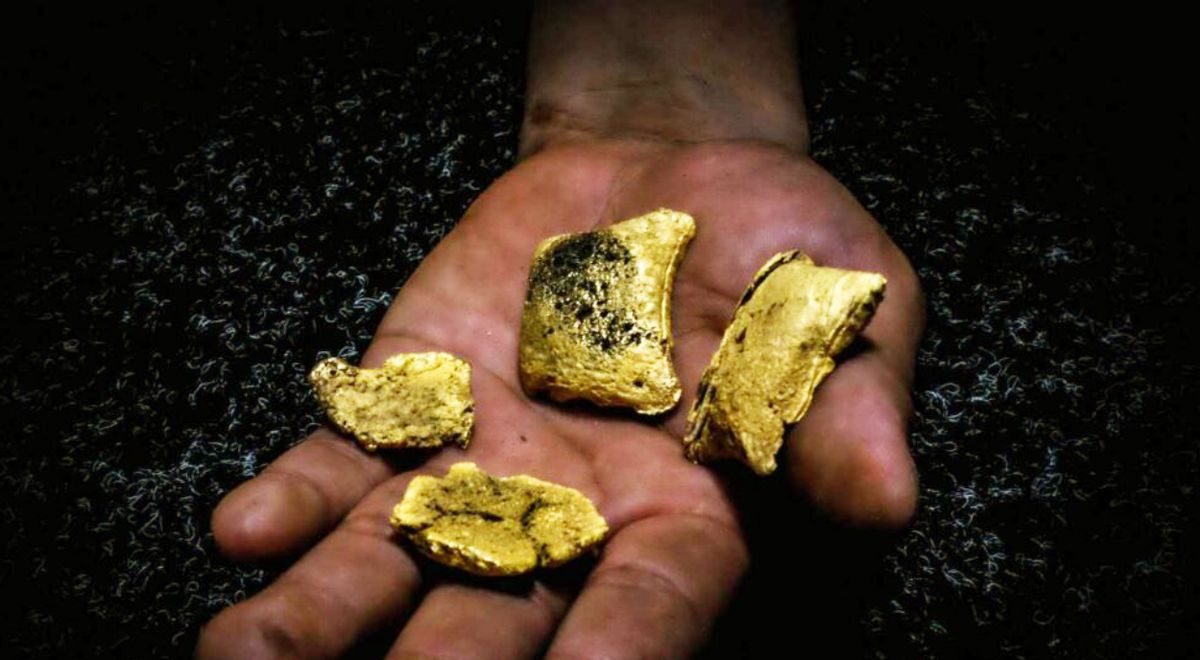 Until the eighteenth century, those who practiced alchemy, an embryonic, philosophical and hermetic science, were obsessed with finding the Philosopher Stone, a mystical substance capable of converting base metals, such as lead, into gold. But that almost heavenly greed was reduced to a simple incident, when in the 1970s they found that the shell of … Read more 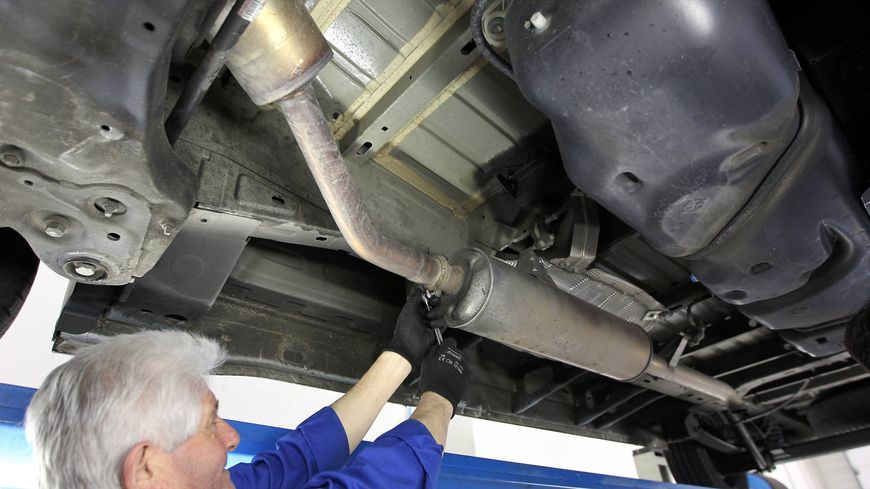 A seynois and 2 Poles were arrested last Tuesday in the parking lot of a hotel in La Seyne-sur-Mer, in the middle of a fraudulent transaction. They are suspected of being involved in trafficking in pots between the Var and Poland. A van loaded with 150 catalytic converters were seized, as well as 20,000 euros … Read more