A season ago, Omicron’s surge of COVID forced the postponement of the Governors’ Oscars until the Friday before the Oscars on Sunday, outside of the pre-Oscar nomination voting window in which it traditionally stands, and hardly anyone other than the winners and their table guests were present. The Special Oscars ceremony returned in this window … Read more 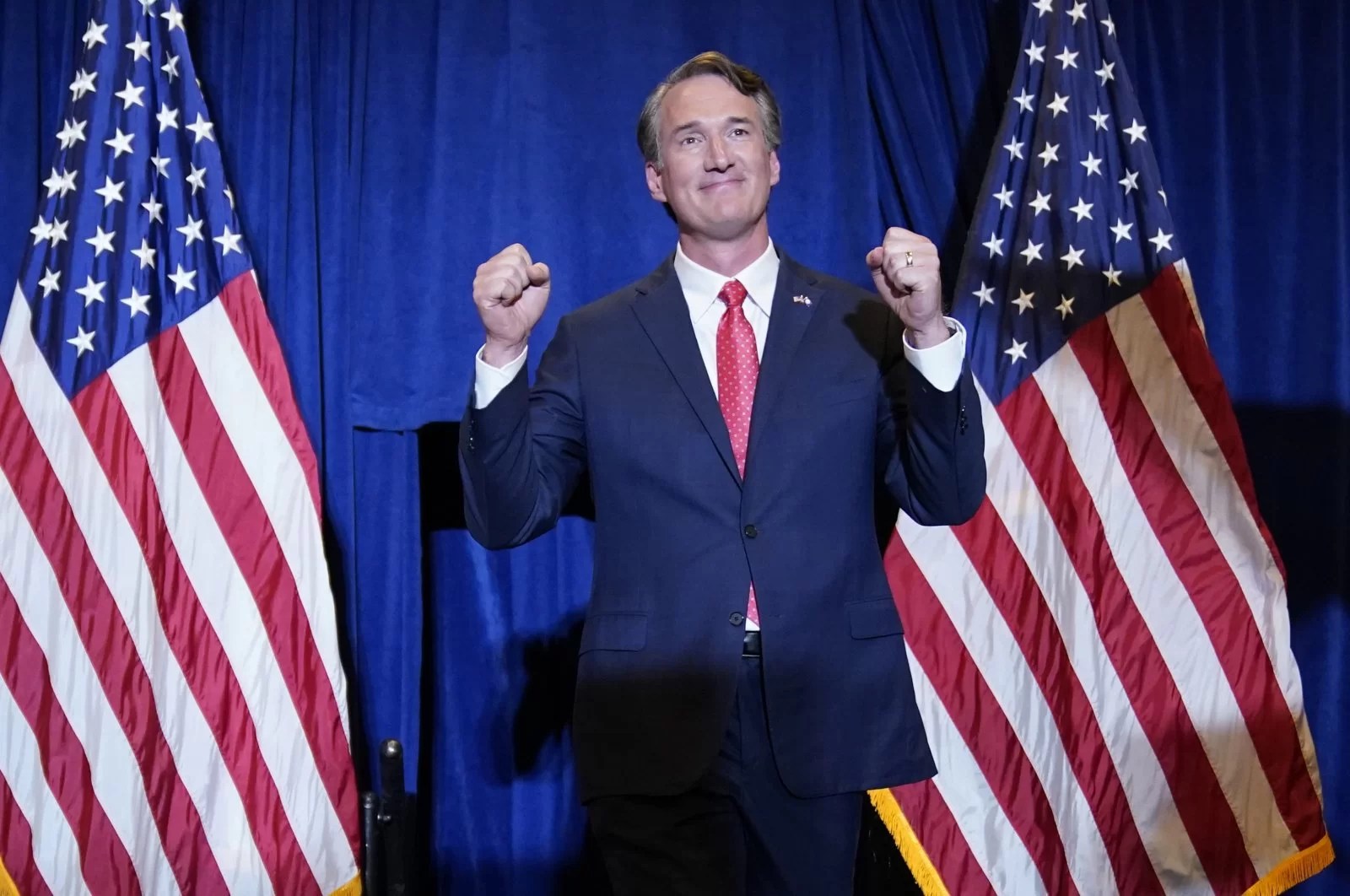