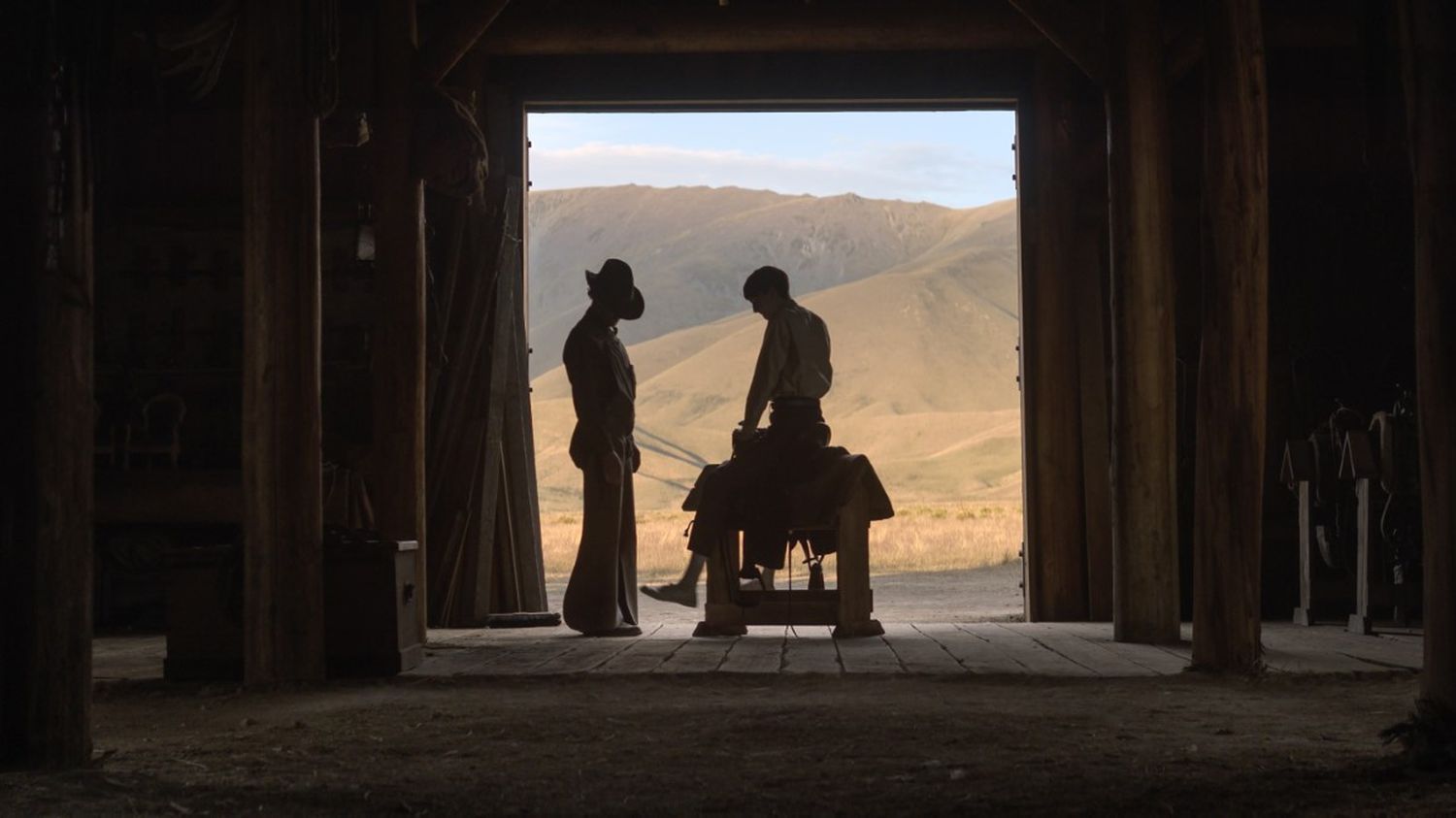 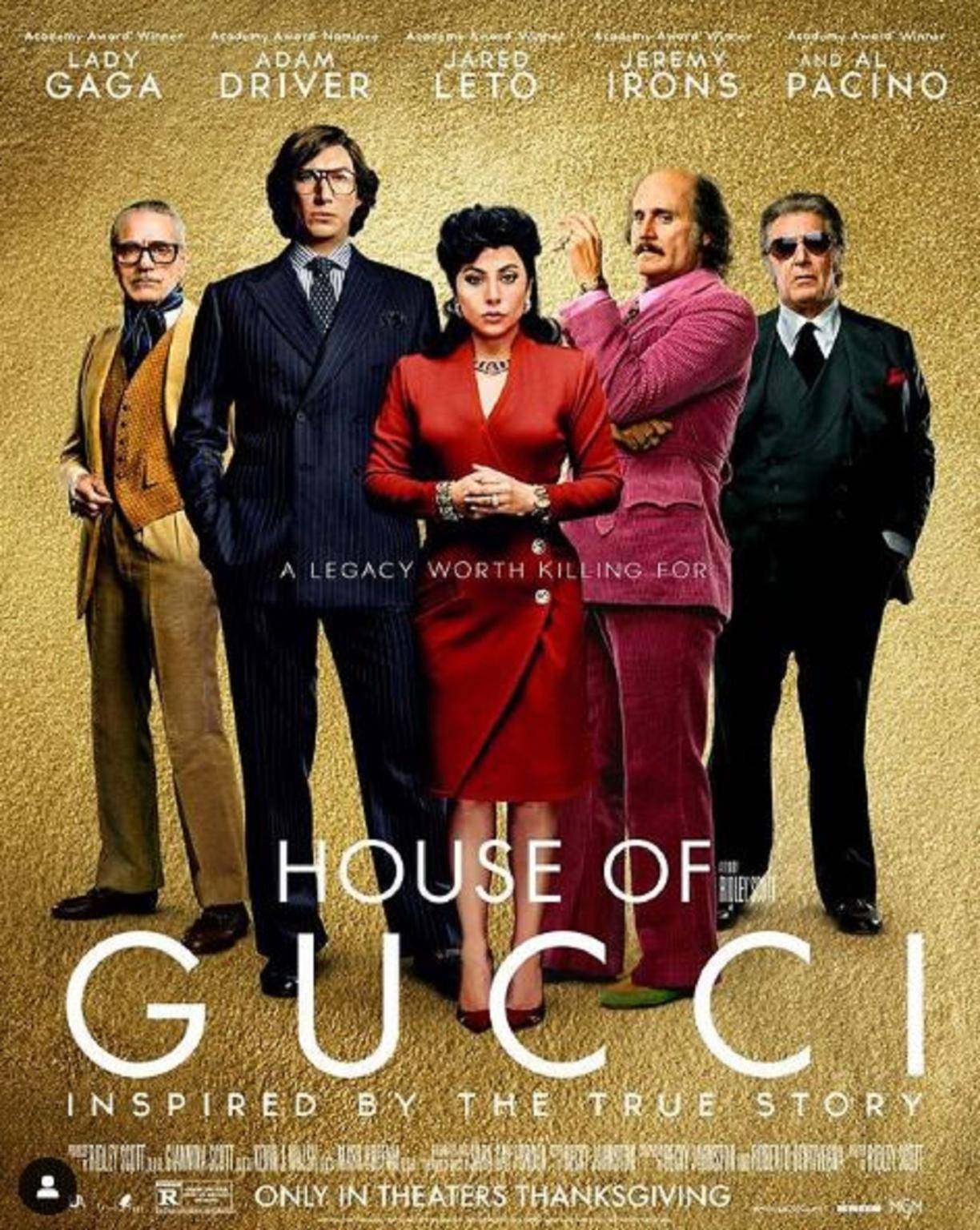 Lady Gaga radiates as Patrizia Photo credit: Instagram screenshot @ladygaga It was one of the most anticipated films of the year: with House of Gucci, released in theaters on November 24, Ridley Scott brings to the screen the saga of one of the most famous families in fashion. Three decades of passion, betrayal, manipulation and … Read more 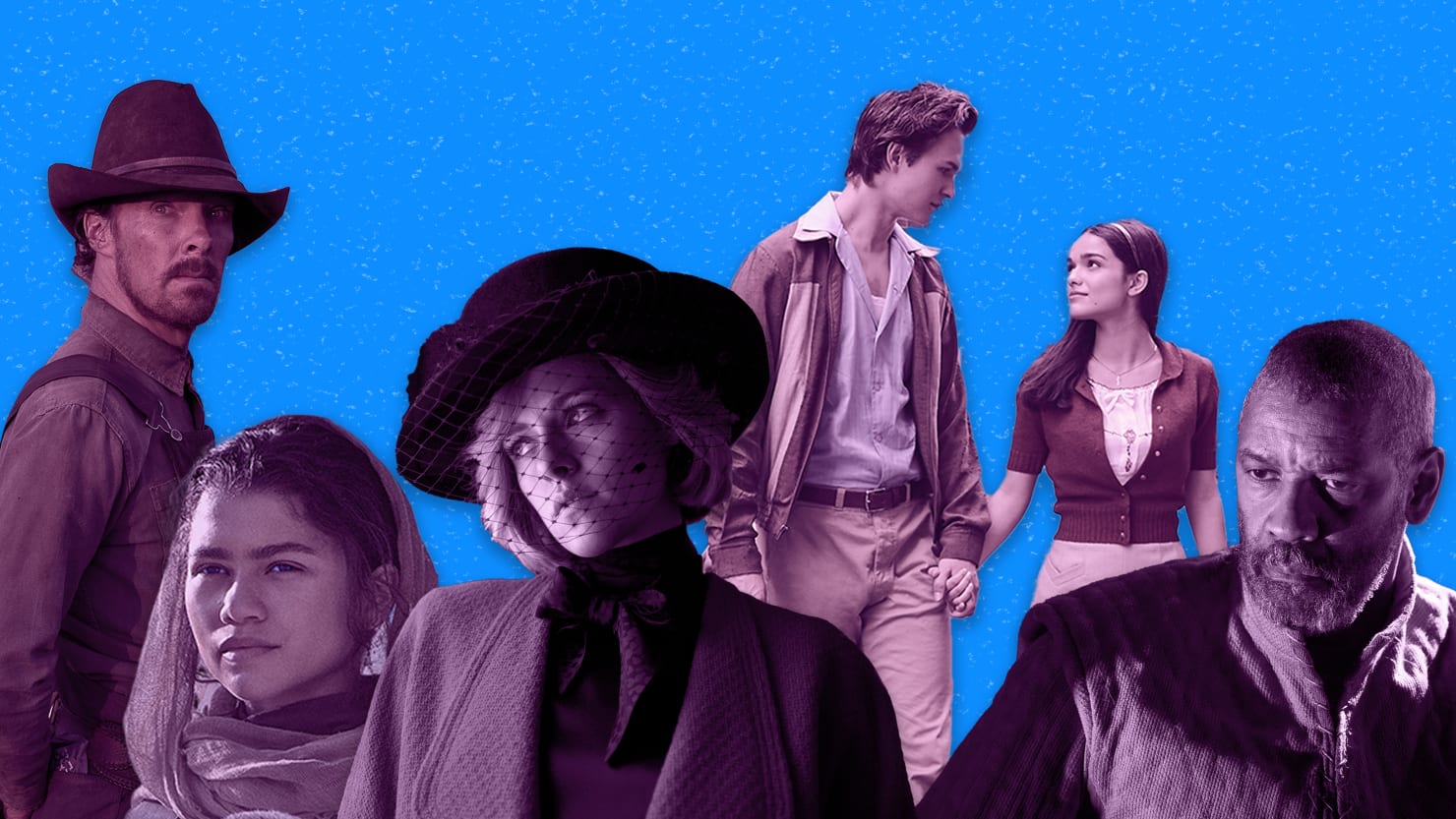 This article is automatically translated into your language. Please let us know if it contains errors. notgiven that Omicron bothers us, ruins our vacation plans, and a trip to the movies seems like anything but an escape from reality, you’re probably wondering where to watch the best movies of the year – loads of prestige … Read more 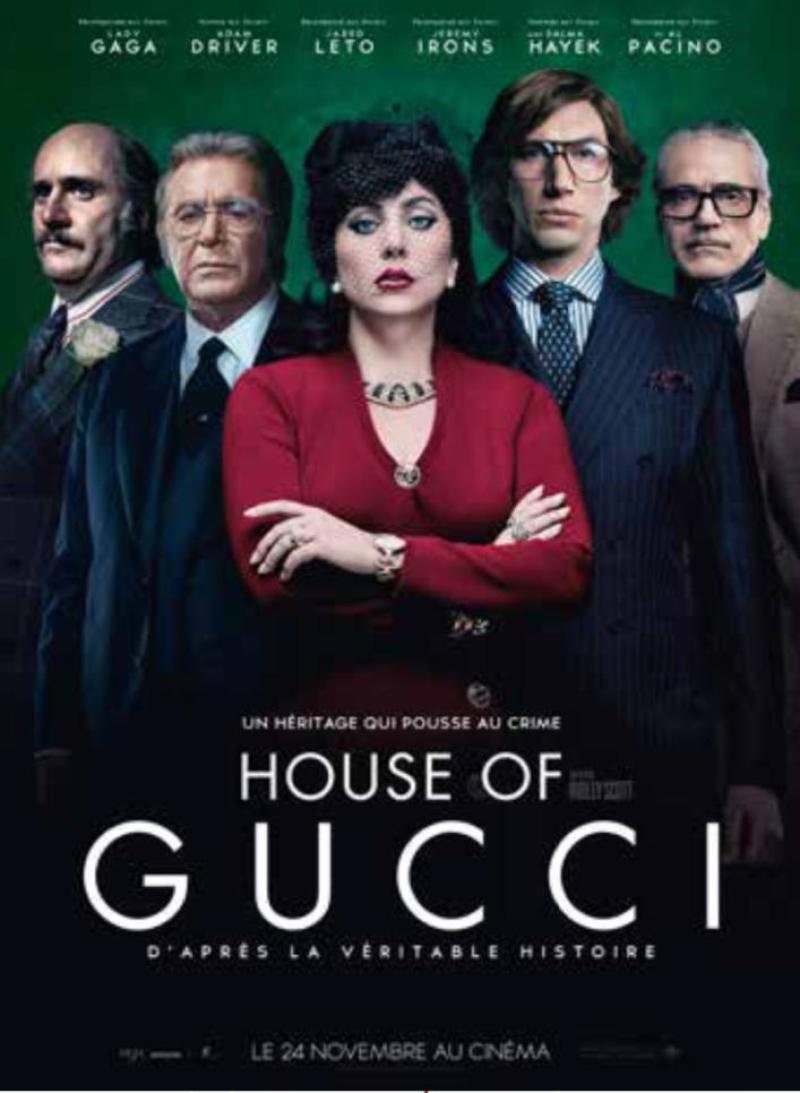 “House of Gucci”, the film by director Ridley Scott released in early December, is being screened in cinemas in Kinshasa. It’s a tour of the true reality of the Gucci brand, delving into 3 decades of the complex history of this family that mixes ambition, greed, betrayal and murder not to mention fashion. The nearly … Read more 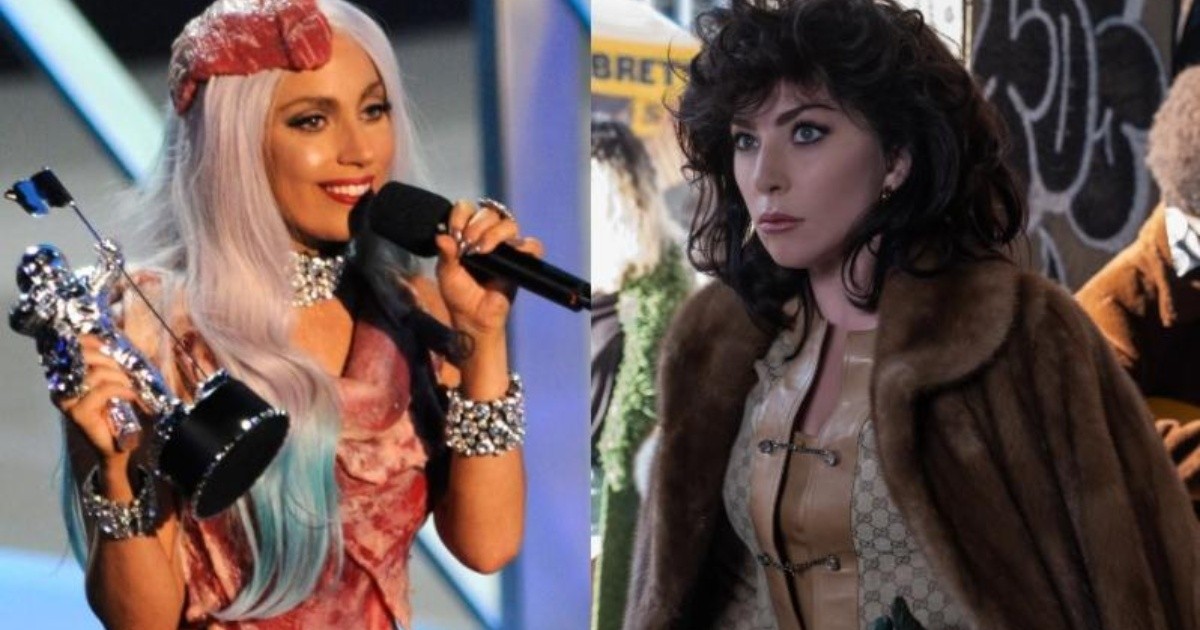 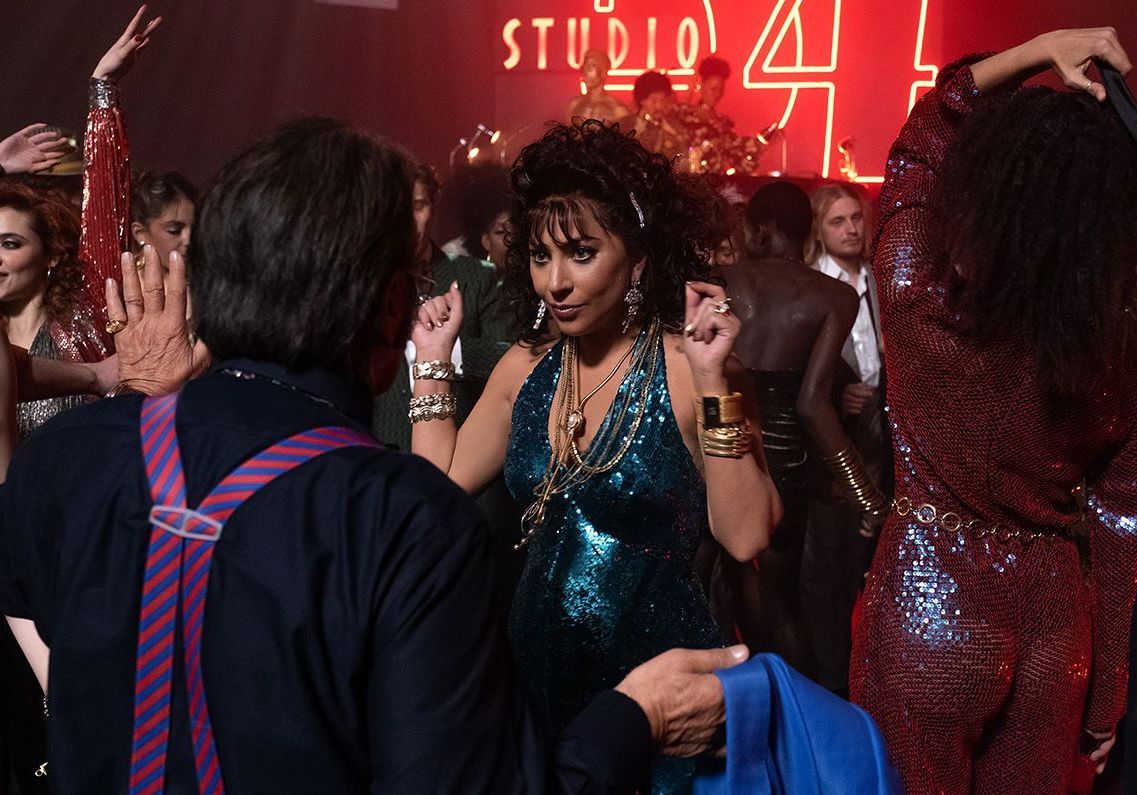 This Wednesday, November 24, one of the most anticipated films of the year is released (finally) in theaters. After months of waiting, plenty of on-the-fly film photos and a thrilling trailer, “House of Gucci” is revealed on the big screen. Directed by the prolific Ridley Scott, the feature film is inspired by Sara Gay Forden’s … Read more

The first opinions of the House of Gucci of Ridley Scott and his five-star cast have arrived. Is this the much heralded Oscar machine? While its excellent The Last Duel which turned out to be disappointing at the box office (despite French admissions far superior to other European countries), it was hoped for Ridley Scott … Read more