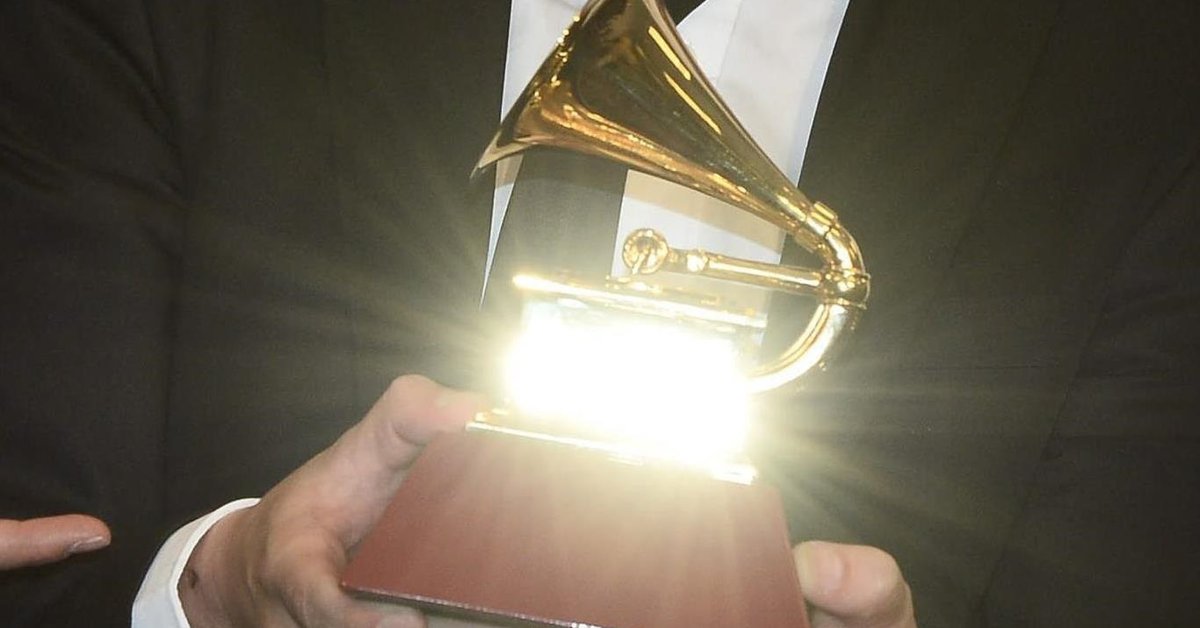 From Natalia Lafourcade to Christian Nodal: Mexicans who go for a Latin Grammy 2021 EFE / Archivo The 22nd installment of Latin Grammy is just around the corner and within the 2021 ceremony there are various highlights Mexican musicians, producers and composers who will fight for a medal. The event, planned in person after a … Read more 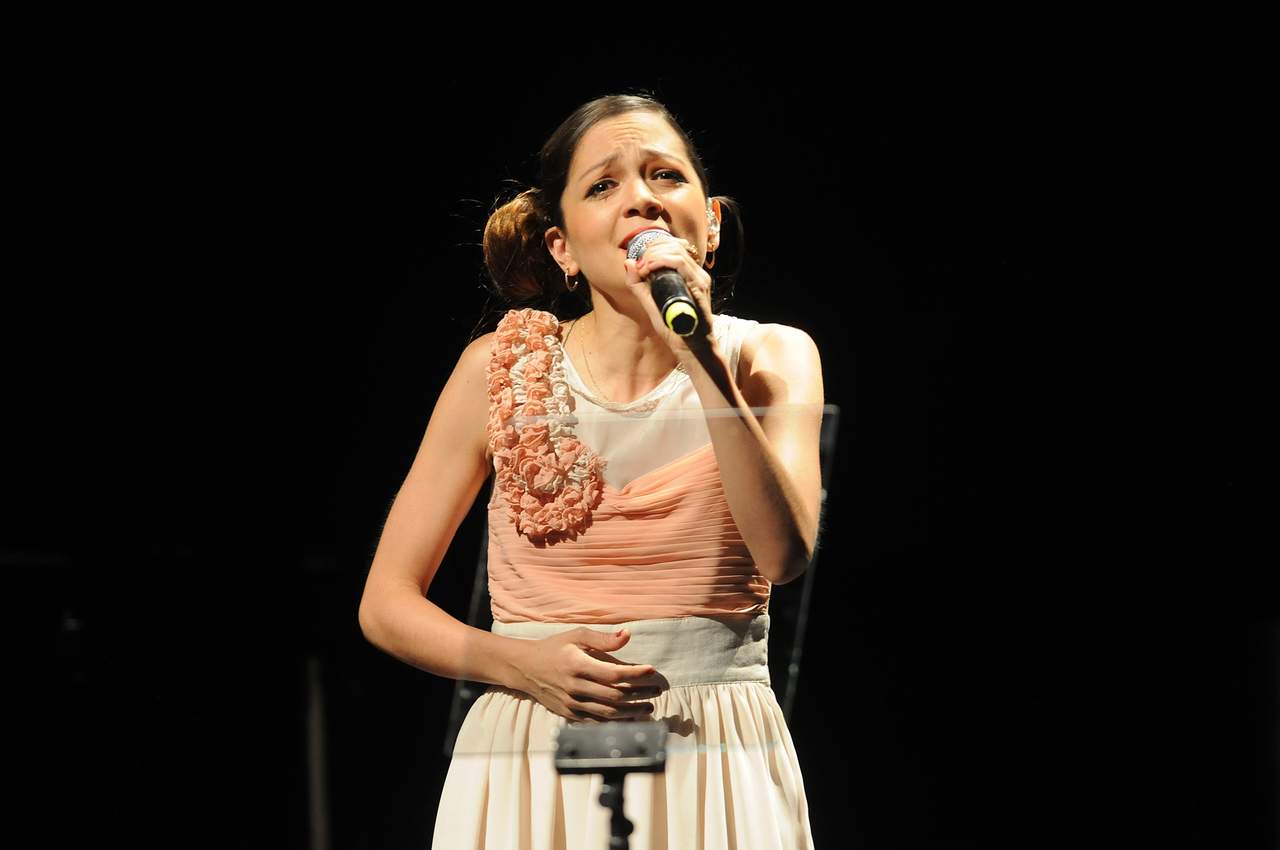 The Mexican singer Natalia Lafourcade unveiled her short film “Un canto por México, el musical” which continues a solidarity work that began in 2019 and has brought together the talent and work of various musicians. “A song for Mexico is a collective voice, I like to say that it is like a tree of life … Read more 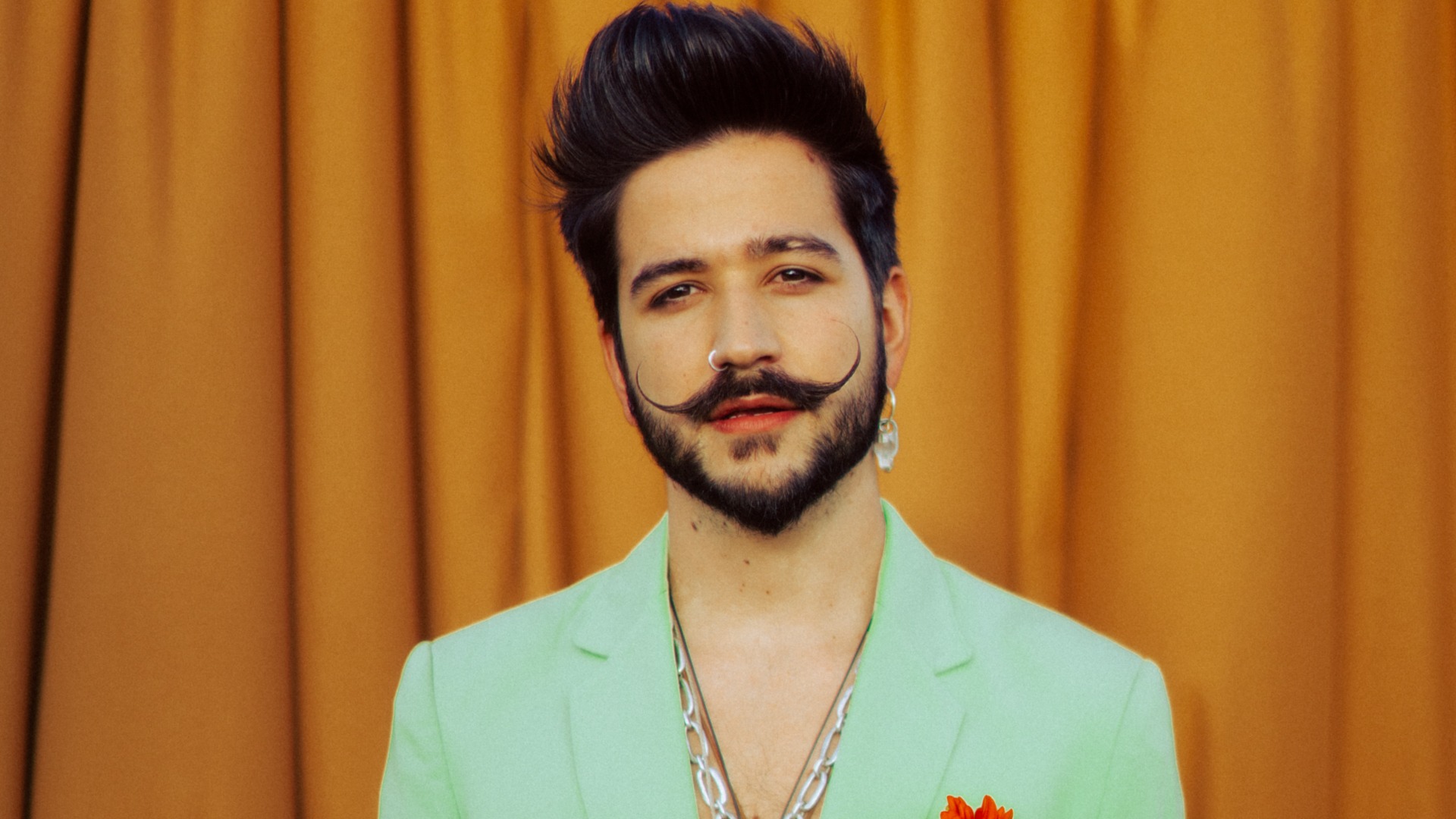 Natalia Lafourcade is one of the artists nominated for the 22a. Annual Latin GRAMMY Awards Ceremony in two categories: Album of the year by ‘Un Canto por México, Vol. II’ and Best Long Version Music Video by ‘Quien Me Tañe Hear My Voices’ (Documentary). ‘A Song for Mexico, Vol. II’ was released on May 28, … Read more 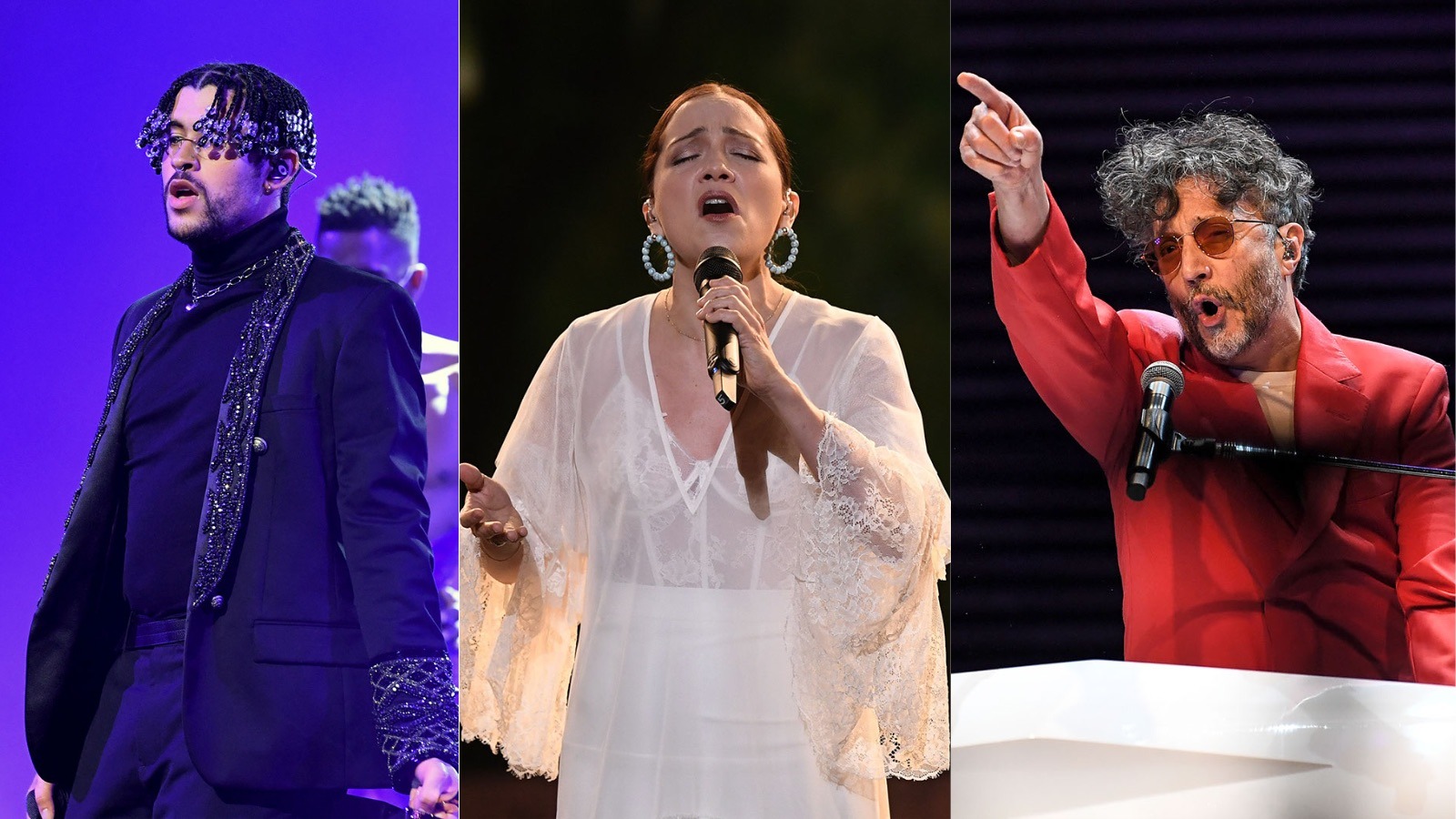 Grupo Niche wins its first Anglo Grammy 2:59 (CNN Spanish) – The pre-ceremony for the Grammy Awards took place on Sunday afternoon. In it, the first winners were known, among them, the majority of the Latin categories. Grammy Award: Best Latin / Urban Pop Album Bad Bunny won his first Anglo-Saxon Grammy with “YHLQMDLG” (I … Read more