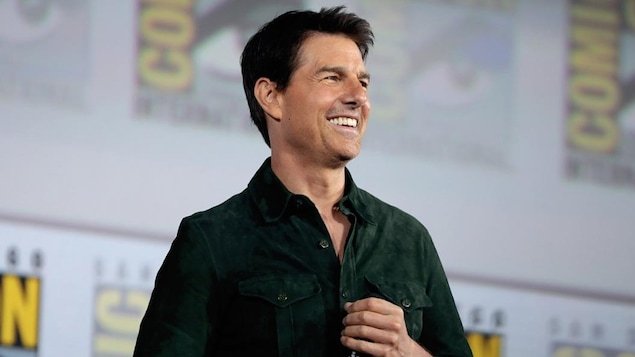 Racism, sexism, corruption … Splashed by a series of scandals, the Golden Globes announced Tuesday their return to television in 2023, where they will try to regain their former glory after a last edition largely shunned by Hollywood. “We are pleased to announce the return of the Golden Globes to (the channel) NBC,” said Helen … Read more