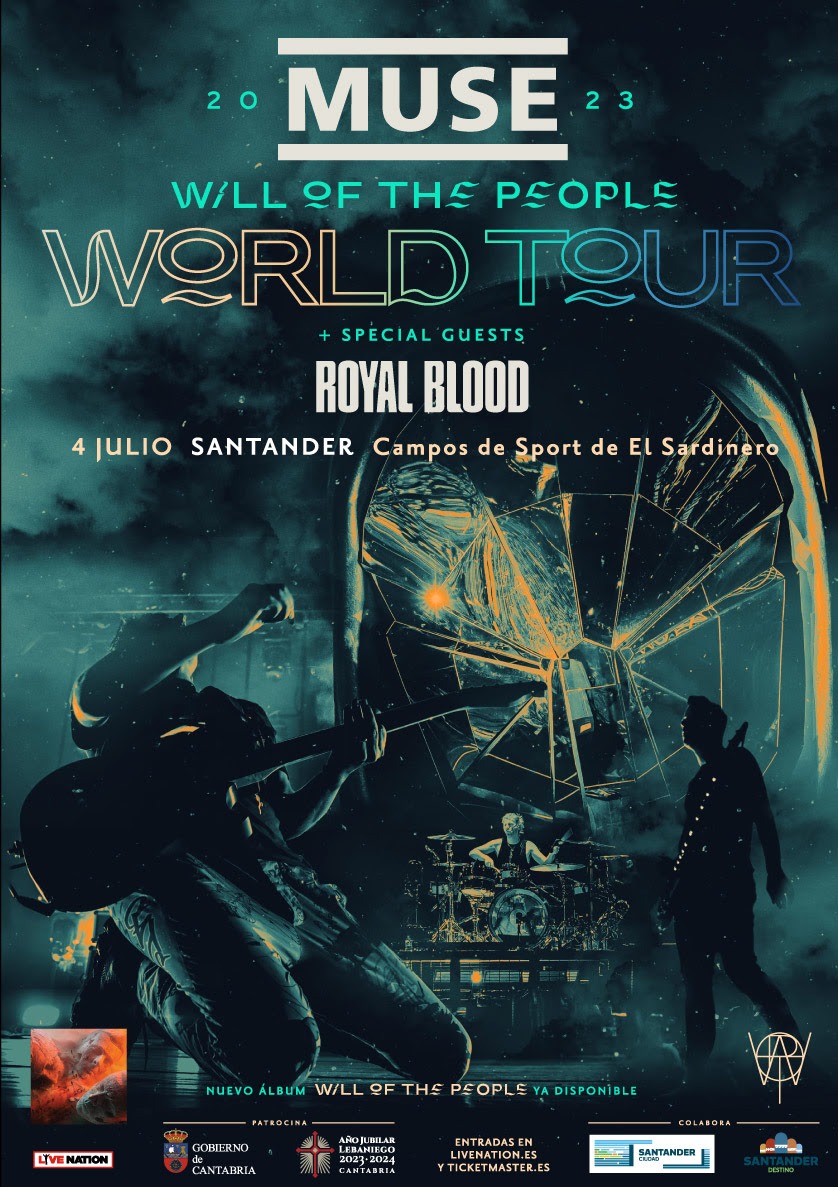 The British Muse They have just confirmed a concert in our country for next summer. It will be a unique date in Santander the July 4, 2023: This great event is sponsored by the Government of Cantabria in celebration of Lebaniego Jubilee Year 2023-2024 and its pilgrimage route: Camino Lebaniego. … Read more 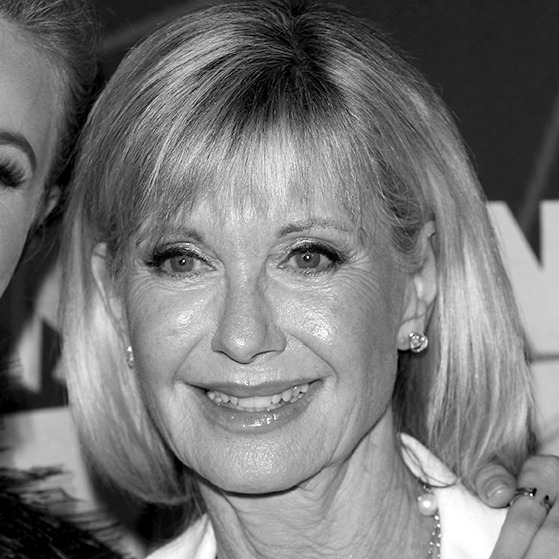 He was born in Cambridge (United Kingdom) on September 26, 1948 and died in Santa Barbara (California) on August 8, 2022. Olivia Newton-John The singer, who was then 28 years old, did not see herself playing a 17-year-old schoolgirl. But in the end she ended up giving in and the rest is history. The soundtrack … Read more

The award-winning rock band grammys, muse, releases his new song ‘Will of The People’. This is the third song from their upcoming album of the same name, which is scheduled for release on August 26. Earlier in the year, the band released ‘Compliance‘ Y ‘Won’t Stand Down‘both racking up critical acclaim with NME describing the … Read more

muse, award winning english rock band grammy awardwill release his long-awaited ninth studio album Will Of The People the 26 of August. Regarding the album, the leader of muse, Matt Bellamy Explain, “Will Of The People was created in Los Angeles and London and is influenced by the growing uncertainty and instability in the world. … Read more