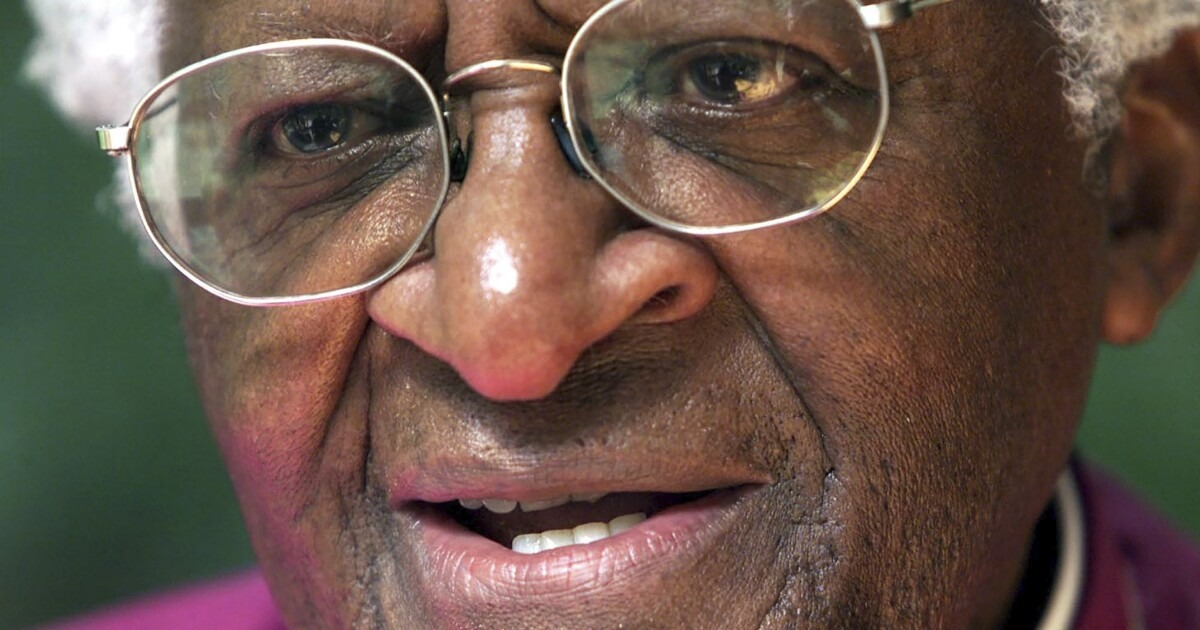 He died?… We only know that we went down a clear path, telling us: make me a duel of work and hopes. Be good and no more, be what I have been among you: soul. Antonio Machado Let the land that he cultivated with a smile not become deserted. The farmer has left us and … Read more 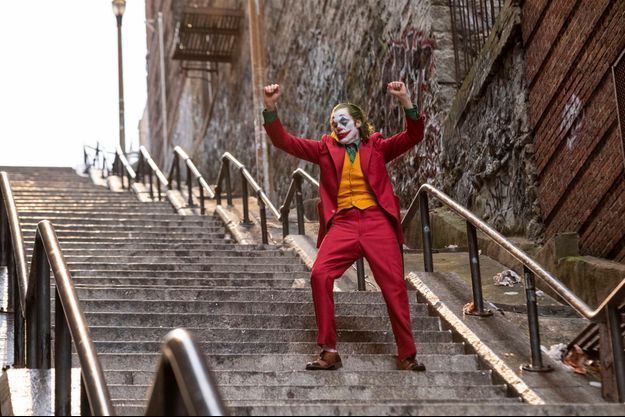 The Academy of Bafta, the English equivalent of the Oscars, unveiled the nominations for the 2020 edition this morning. “Joker” is the most cited film with eleven nominations, while “Portrait of the girl on fire” is cited in the best foreign language film category. The award season is in full swing. After the Golden Globes … Read more 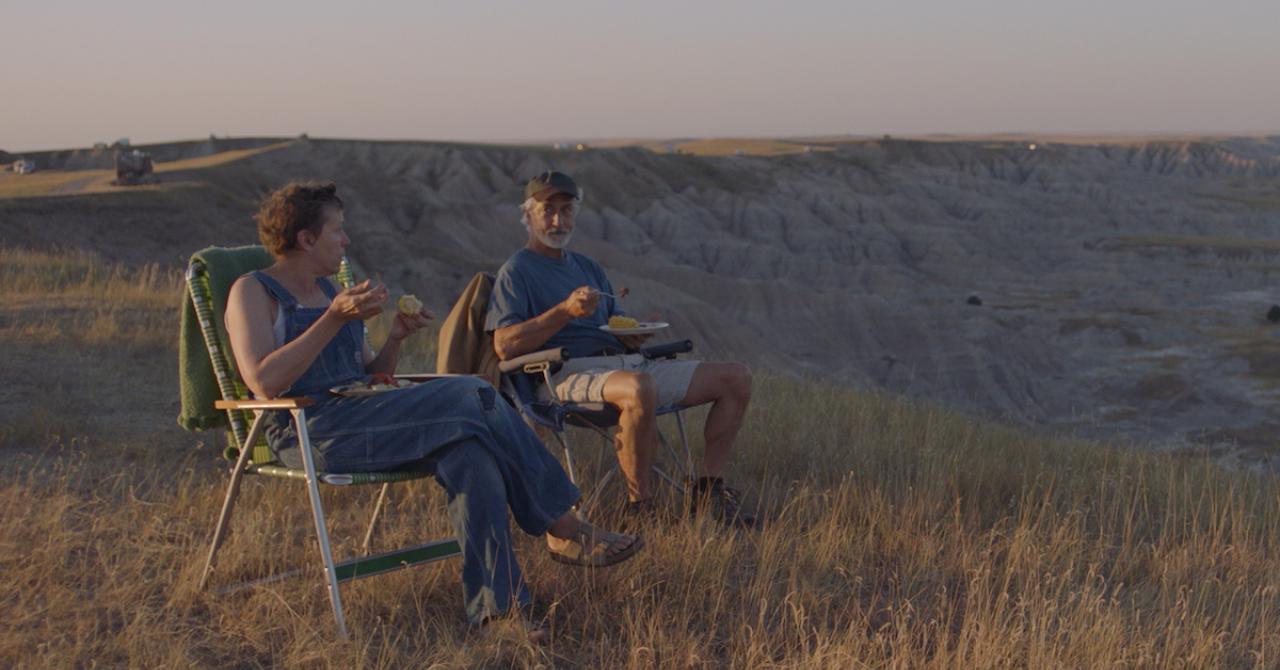 The ceremony which took place on Sunday evening seems to have drawn the winners of the next Oscars. We try our hand at anticipated predictions. It is customary to say that Golden globes are the antechamber of Oscars. Admittedly, this year, the Hollywood Foreign Press Association faces the scandal and does not have good press … Read more