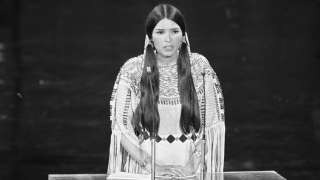 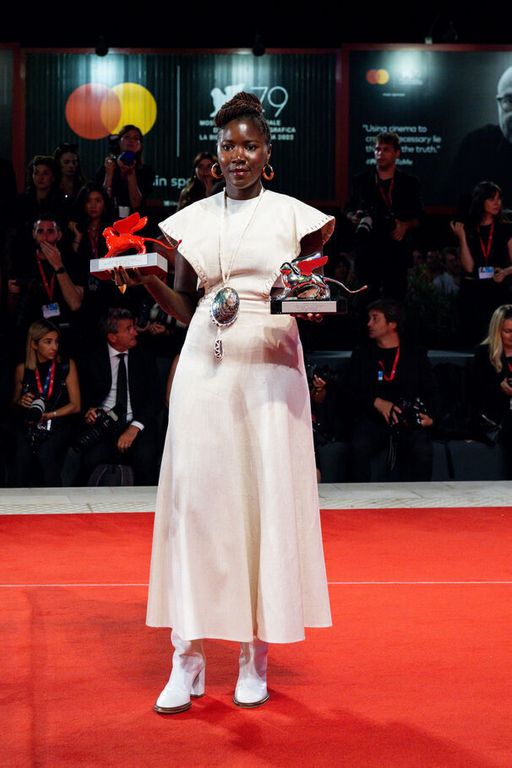 While the 2023 Oscars ceremony will take place on March 12, a French film has been selected in the international feature film category. This is “Saint-Omer, directed by Alice Diop. And the least we can say is that this film has a string of awards. If you still haven’t heard of it, it’s time to … Read more 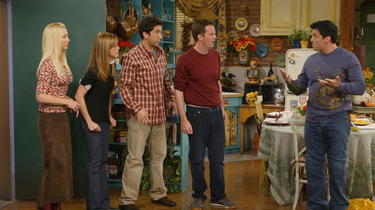 Native American actress and activist Sacheen Littlefeather, who in 1973 was booed when she refused an Oscar on behalf of Marlon Brando, has died at the age of 75. This summer, almost fifty years later, Sacheen Littlefeather finally received an apology from the Academy of Motion Picture Arts and Sciences. Of Apache and Yaqui descent, … Read more

PARIS: Renowned violinist, director of a music festival and an orchestra, the Frenchman Renaud Capuçon adds a new string to his bow: a label that will do “the short scale” for young musicians in search of visibility. The artist, who has just left Warner Classics and the Erato label to join Deutsche Grammophon (subsidiary of … Read more 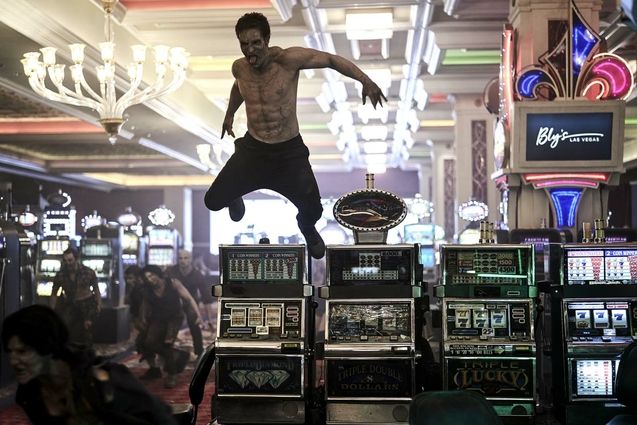 Against all odds, it wasn’t Marvel, but Zack Snyder who was the fans’ big winner during the 2022 Oscars thanks to Army of the Dead and Justice League. We can say that the Oscars 2022 were surprising. There was the Oscar for best film awarded for the first time to a streaming platform with Apple … Read more 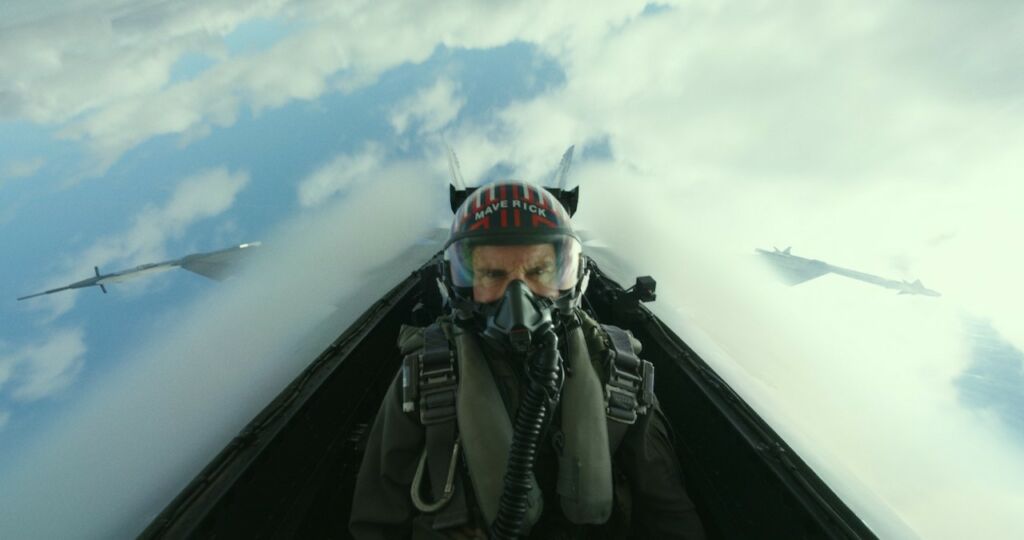 “Silence will not protect us. We won’t be silent anymore“. And it is perhaps from the stage of the Oscars that Alice Diop will once again have the opportunity to break the silence to carry loud and clear the voice of black women. Her film Saint-Omer is selected to represent France in the illustrious Hollywood … Read more

Oscar and Emmy winner Louise Fletcher has created one of cinema’s greatest female villains in addition to her television roles. Louise Fletcher, Oscar for best actress for her portrayal of nurse Mildred Ratched, cruel and sadistic administrator of a psychiatric hospital, in Flight over a cuckoo’s nest of Milos Forman, died Friday at the age … Read more 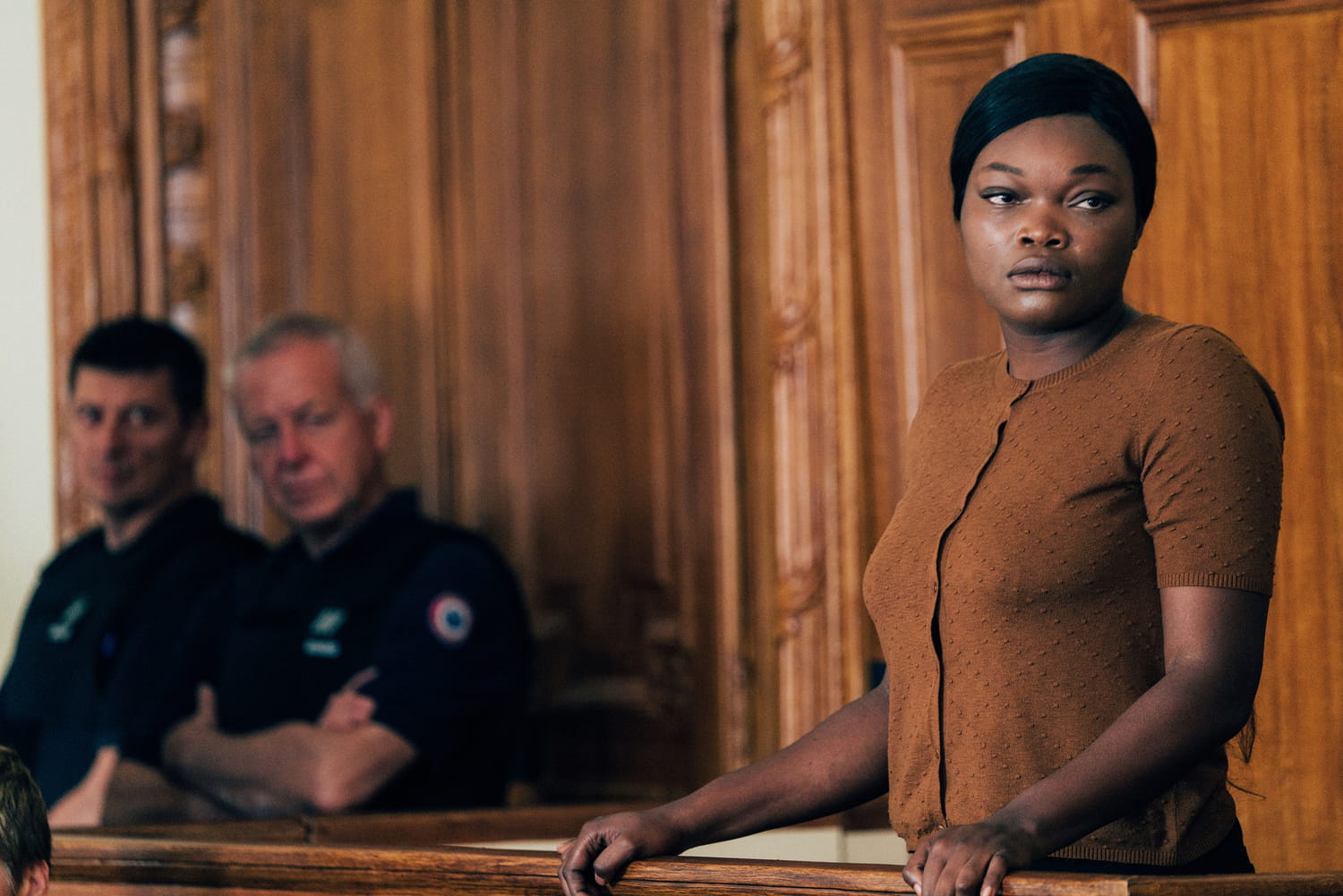 OSCARS 2023. Alice Diop’s “Saint-Omer” was chosen to represent France at the Oscars on March 12, 2023. The film still has to go through several selection phases. Summary [Mis à jour le 26 septembre 2022 à 9h39] After a tumultuous ceremony last March, the Oscars are preparing for their 2023 edition. This will be held on March … Read more

PARIS: Pharoah Sanders, one of the most creative figures in jazz, who had embraced the influence of African and Indian music, died on Saturday. He was 81 years old. His record label Luaka Bop said in a statement that he “passed away peacefully” in Los Angeles, surrounded by his family and loved ones. He had … Read more