It’s because of “White Lotus”, a two-season mini-series directed by her friend Mike White, which Jennifer Coolidge has returned to center stage. If, since her debut in 1993 in the mythical series “Seinfeld”, the sulphurous blonde has only played secondary roles, all have almost immediately become cult: Paulette in “La Revanche d’une blonde”, Stifler’s mother … Read more 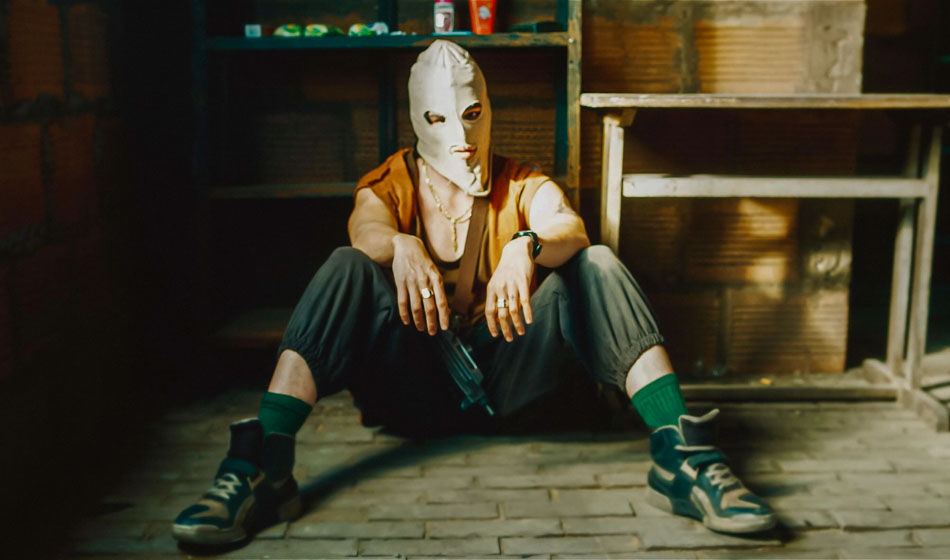