Scandinavian cinema counts among its representatives some of the greatest active filmmakers. This is an opportunity to pay tribute to them, with Filmo. Willingly caricatured as an airtight cinema, not really funny, even authorizing to the extreme, just good enough to stimulate the cerebral hemispheres of Parisian spectators downing quinoa. Except that on the contrary, … Read more 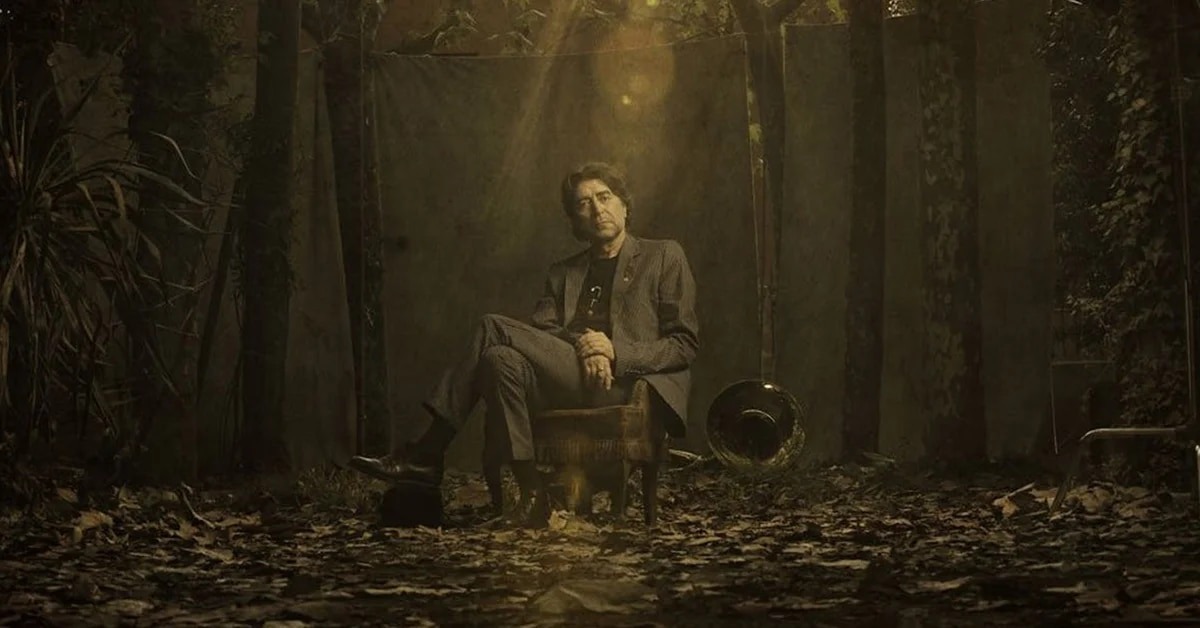 Joaquín Sabina in a promotional image of his album “Vinagre y rosas” from 2009 (JSabina.com) Surely many of those who read these lines have surprised themselves referring to a song with the phrase “is that it is poetry.” Or not, it may happen that such a surprise has never occurred, possibly due to the personal … Read more 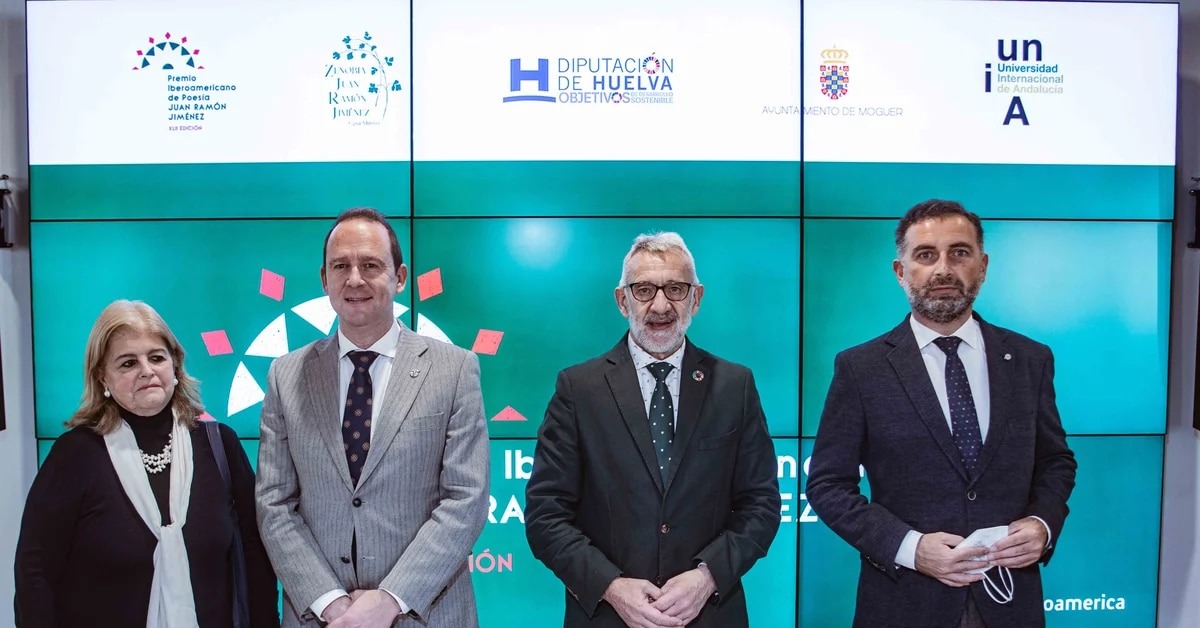 With three editions already made, the International Poetry Festival – FIP SANTIAGO 2021 It has been positioned as one of the most anticipated literary events, not only by poets but also by all those who in some way or another are attracted to the genre. Is that, from 2018 to date, FIP SANTIAGO has managed … Read more

Surely many of those who read these lines have surprised themselves referring to a song with the phrase “is that it is poetry.” Or not, it may happen that such a surprise has never occurred, possibly due to the personal certainty that what is being affirmed is so. This is exactly what happens to many … Read more 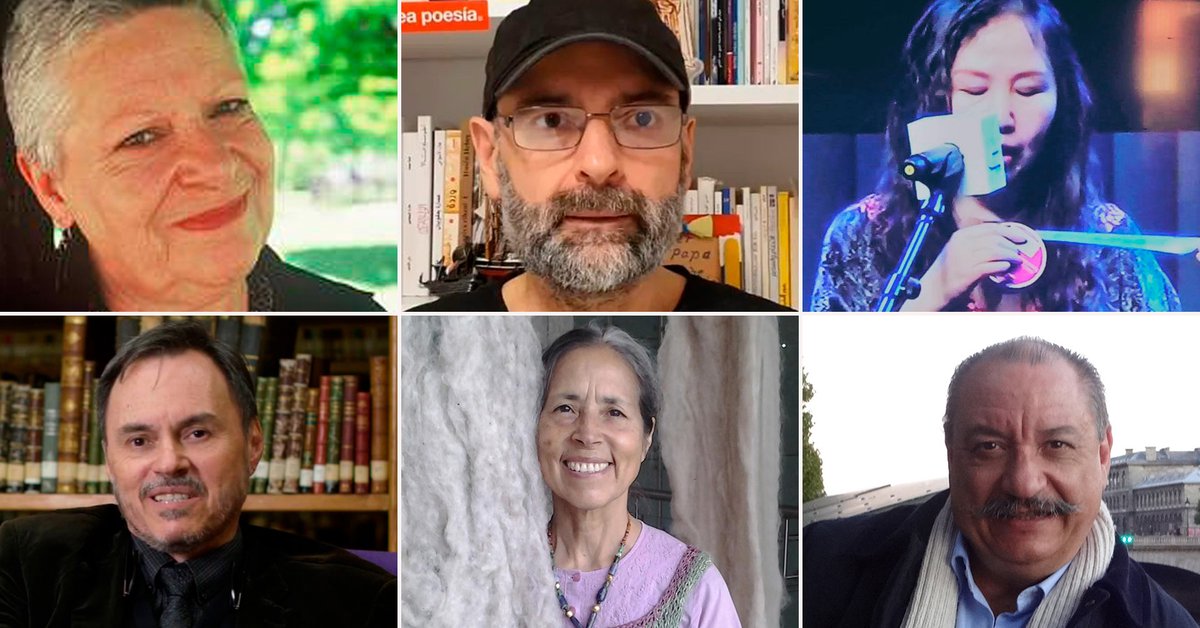 The 15th edition of the International Poetry Festival of Buenos Aires opens this Thursday at the Recoleta Cultural Center and will also meet in bars, in the Society of Writers and Writers of Argentina and in virtuality In hybrid format and with the participation of guests from different latitudes, from tomorrow until Sunday there will … Read more 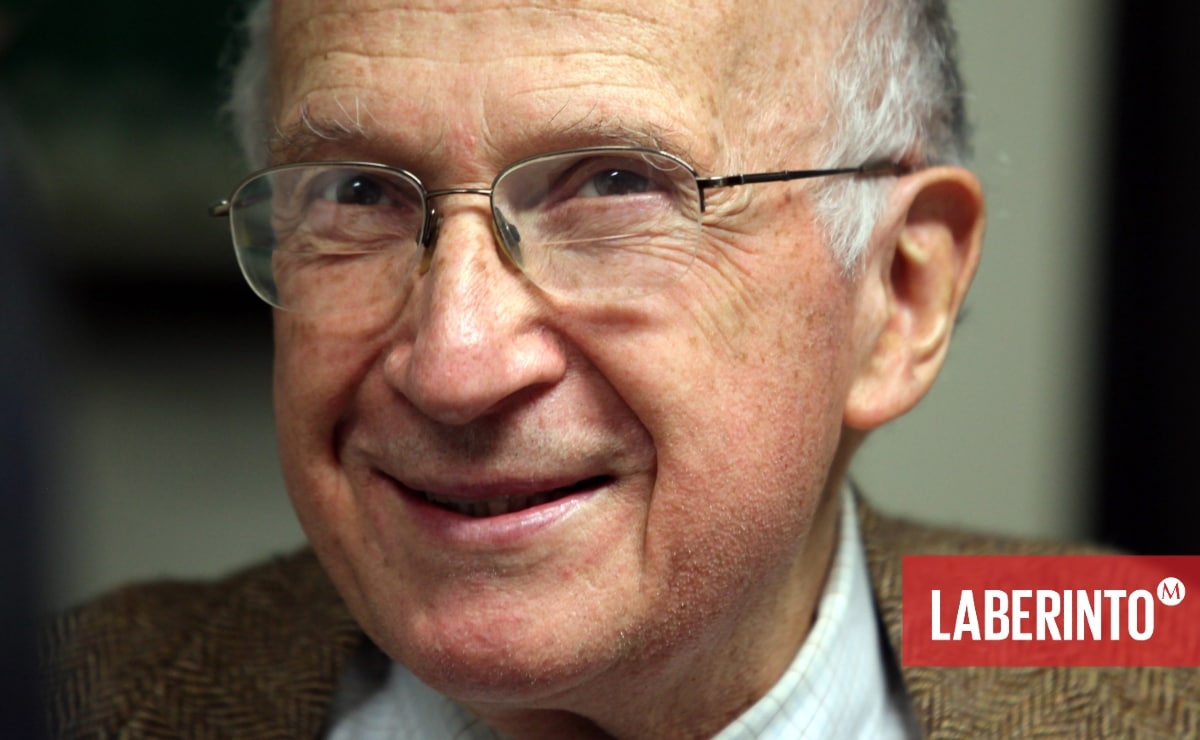 I approach the town of Ithaca, located in a corner of the state of New York, about seven hours from the island of Manhattan by bus. It is home to the university campus of Cornell University, where I have an appointment with the professor Roald hoffmann, who was born in Złoczów, now part of Ukraine, … Read more 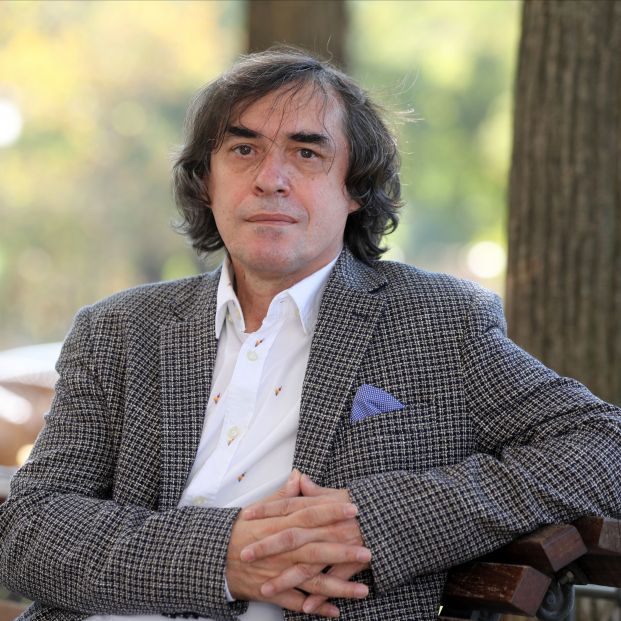 Mircea Cartarescu, author of Solenoid, has published his Essential poetry (Impedimenta) and has insured not be interested in the Nobel Prize in Literature, “nor in any other”. In recent years, his name has been the most repeated in the pools for this award, something that “bores him a lot.” “It is a subject that honestly … Read more 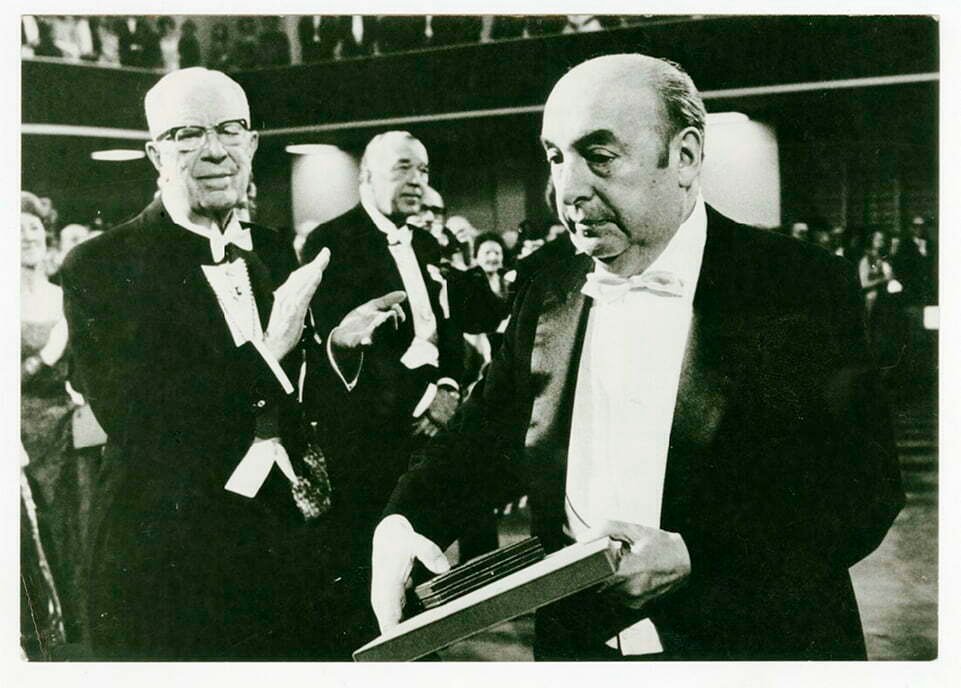 When the poet Pablo Neruda (1904-1973) was Chilean ambassador to France, he received, on October 21, 1971, an unexpected phone call from Sweden. From the other end of the line they informed him that the Swedish Academy had awarded him the Nobel Prize for Literature. A month and a half later, on December 10, he … Read more