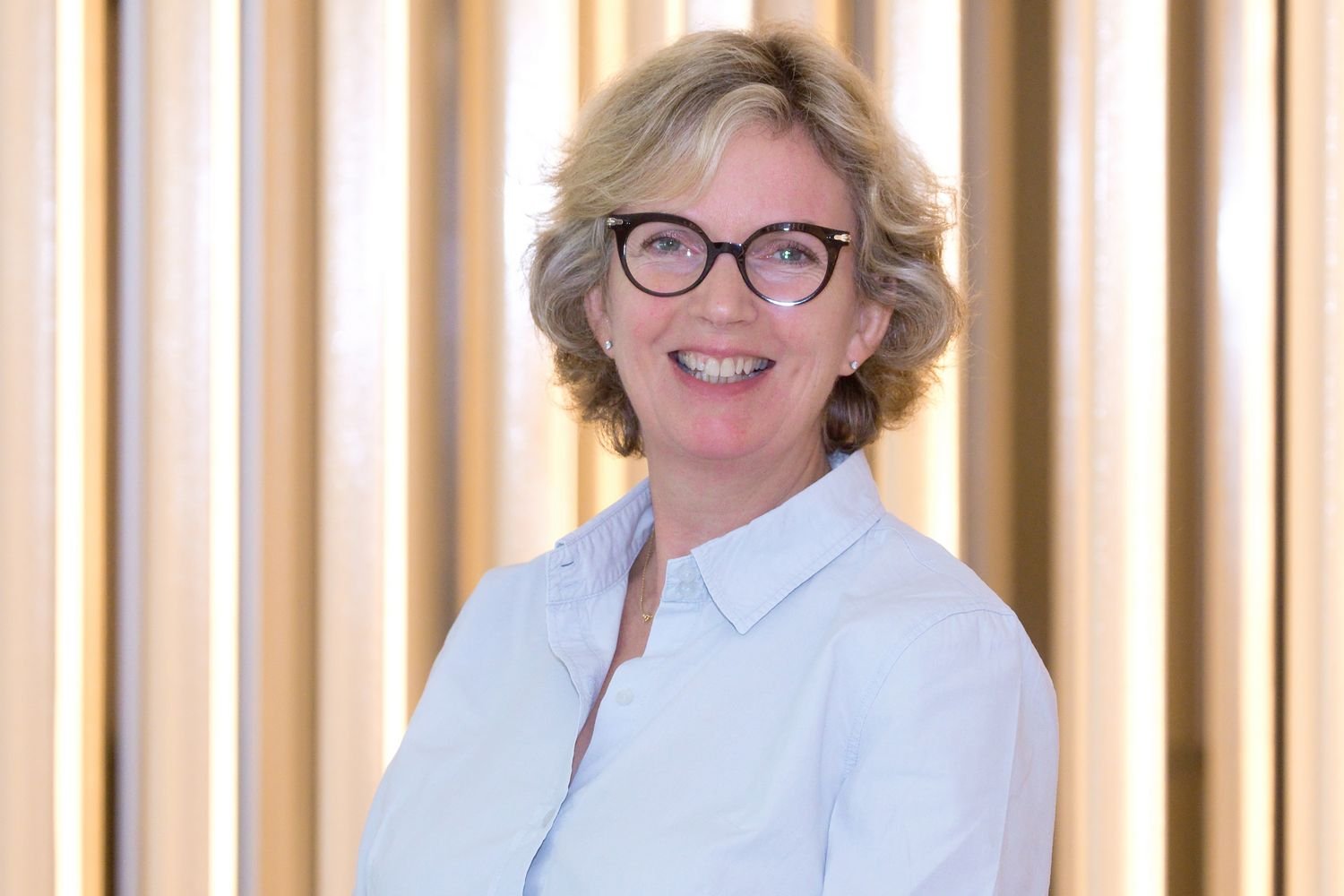 Synergy with Cape Verde, equipment, attendance, prices… the director of the agglomeration of Cinemas Pathé Gaumont reviewed, on September 22, the various issues related to the establishment of the multiplex within the Cité de la Gastronomy. “I had the pleasure of growing up in Dijon,” says Valérie Sutter. It is therefore a return to basics … Read more

Presented in competition at the Cannes Film Festival in May, the nearly three-hour film, Leila and her brothers, did not convince the jury, of which an Iranian was a member, the two-time Oscar-winning director Asghar Farhadi. The feature film, on the other hand, seduced the press, who saw in it a potential Palme d’Or. From … Read more

JABALIA, Palestinian Territories: The story goes like this: At the end of January, workers are toiling on a construction site in the Gaza Strip when Ahmad, a guard, sees a strange piece of stone emerging from the ground, a remnant of a Roman necropolis dating back 2,000 years. “I thought it was a tunnel”, as … Read more 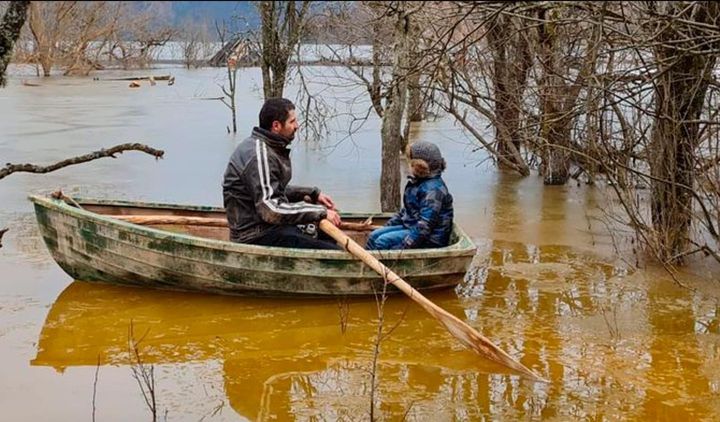 Acidic, provocative and hilarious. “If you look at it as a caricature of today’s world, there is everything in this film.” Isabelle Danel suspected it: this delirious and uninhibited cruise could only please her. All the same, the Cannes woman had to take a look at this enjoyable satire of the super-rich and luxury worthy … Read more 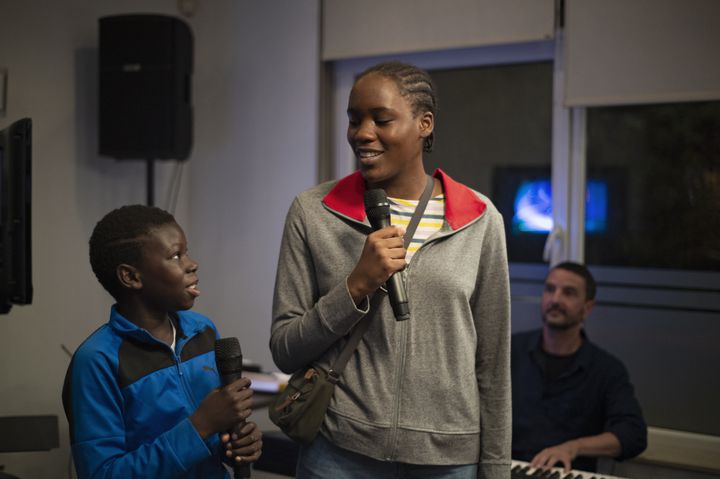 As often, African filmmakers and films can be counted on the fingertips in the official selections of the Cannes Film Festival. The 75th edition, an anniversary edition, confirms the rule. Two films, announced in competition on April 14, 2022, will nevertheless evoke the continent. It is Boy from Heaven of Tarik Saleh and Tori and … Read more

PARIS: Romantic and committed, often both at the same time: the Franco-Congolese singer Dadju has experienced a meteoric rise over the past five years, preaching true love and the emancipation of women in music or on the screen. Dadju has just turned 31 and “tries to sleep when he can”. His youngest born in February … Read more

INTERVIEW He is an actor, screenwriter, director and now a singer. But how did Nicolas Maury get there? Wednesday in Culture Media, Lisa-Marie Marques rewinds in her “pre-fame portrait” the life of the person who plays Hervé in Ten percent and looks back at what happened to him before he became famous. Nicolas Maury was … Read more

The director revisits her lyrical and sensual work. TF1 Séries Films devotes its evening to Jane Campionwho leaves favorite of the next Oscars thanks to his new drama, The Power of the Dog (watchable on Netflix). The channel will rebroadcast its classic The Piano Lessonat 9 p.m., then the first episodes of his series Top … Read more 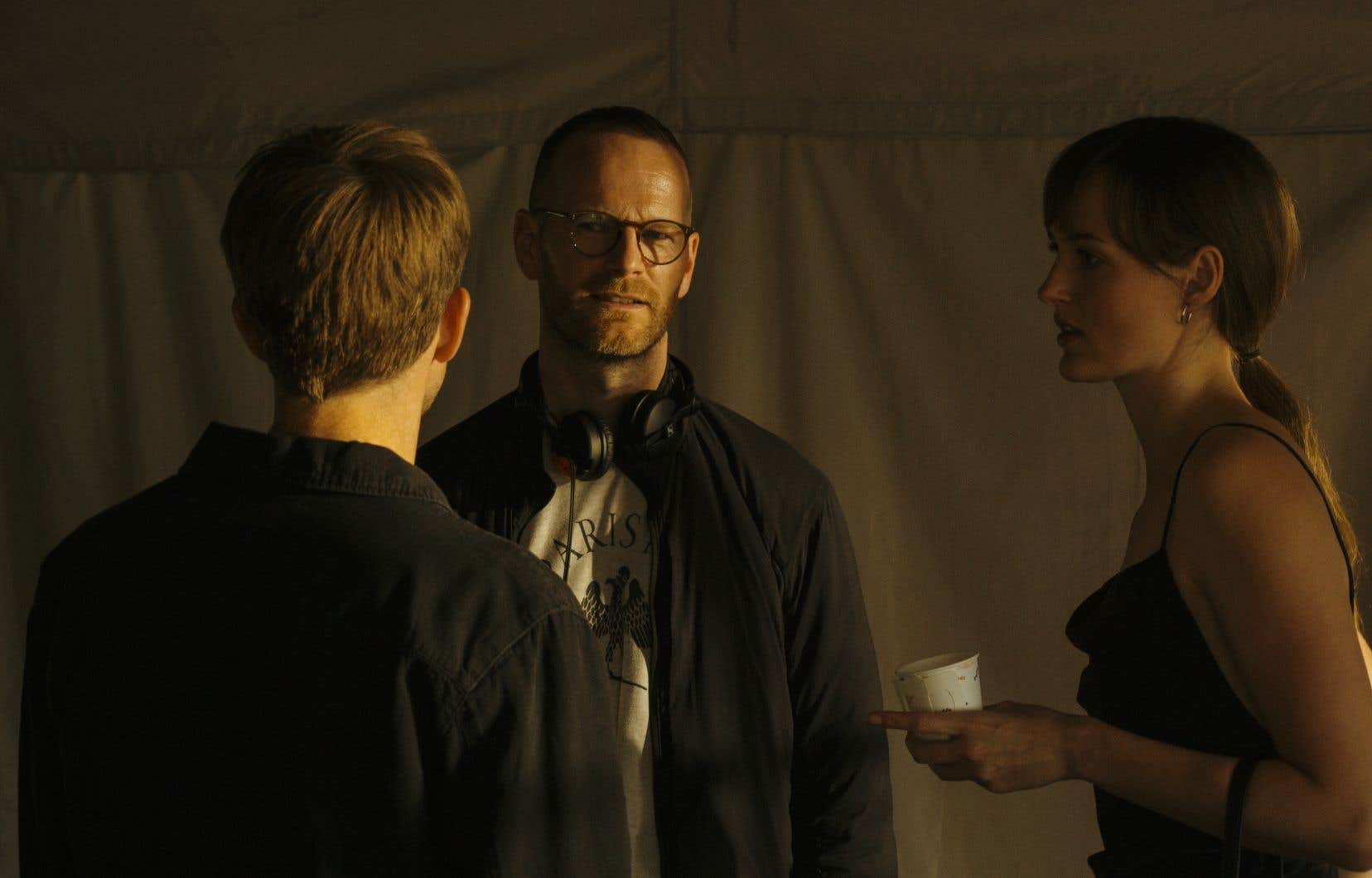 The pangs of jet lag had spared the Norwegian filmmaker Joachim Trier, who had arrived the day before from New York in Oslo, this city of which he never seems to tire. Even through the filter of videoconferencing, the enthusiasm, energy and generosity of the director of Julie (in 12 chapters) were palpable. This is … Read more