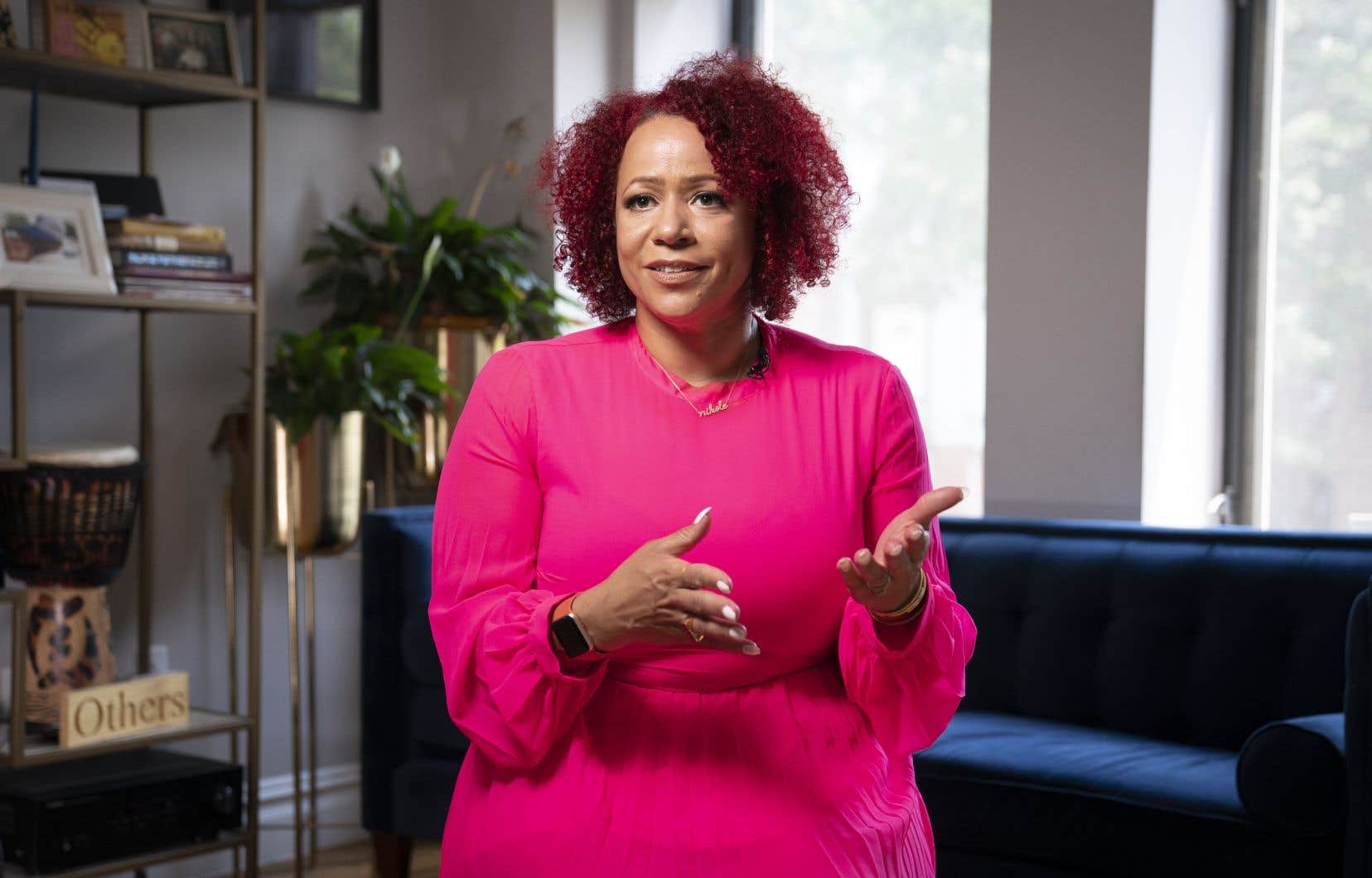 Whether we love them or scold them, the project 1619 and its central figure, Nikole Hannah-Jones, leaves no one indifferent. Republished, distributed, and sometimes banned, the series of articles from New York Times Magazine becomes a book on Tuesday. He could have a lasting cultural influence on Americans, beyond inherently political controversies, historians here say. … Read more