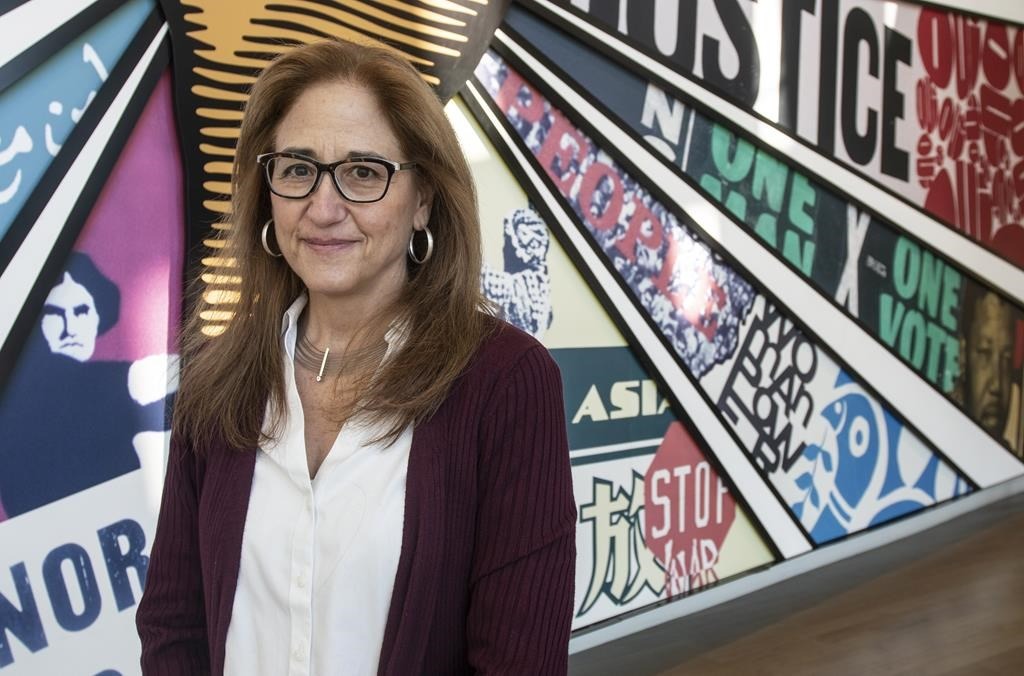 NEW YORK — Whoopi Goldberg on Tuesday regretted telling ‘The View’ television show that race was not a factor in the Holocaust, saying she was “deeply, deeply grateful” to have received an education on the subject. The flare-up sparked by Ms. Goldberg’s comments this week underscored the continuing complexity of some issues surrounding racism, including … Read more