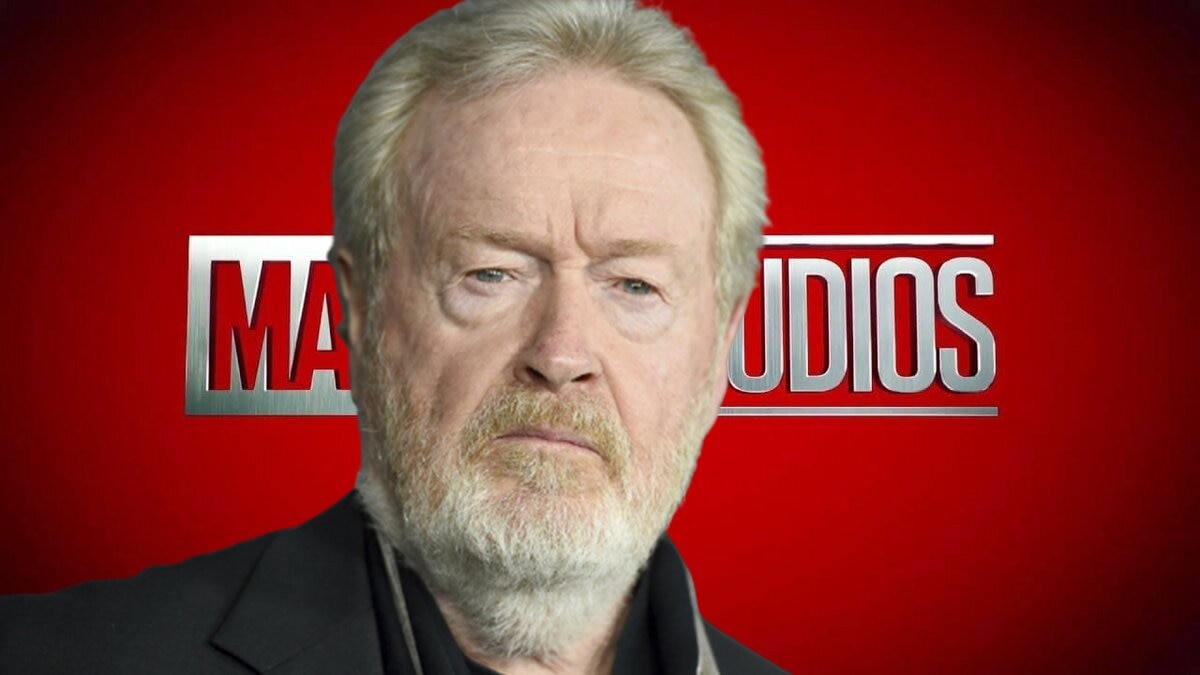 Several months ago the legendary Martin scorsese had created controversy by lambasting superhero films. It is the turn of another legend of the cinema to destroy the films of the Marvel and DC teams: Ridley scott. Very harsh words Since the advent of the Marvel Cinematic Universe with Iron man in 2008, superhero movies triumph … Read more

The first opinions of the House of Gucci of Ridley Scott and his five-star cast have arrived. Is this the much heralded Oscar machine? While its excellent The Last Duel which turned out to be disappointing at the box office (despite French admissions far superior to other European countries), it was hoped for Ridley Scott … Read more