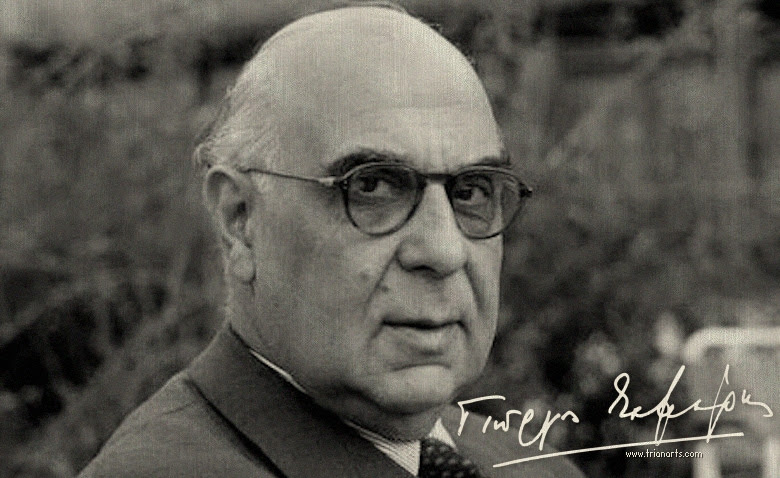 Yorgos Seferis Born in Izmir (Turkey) in 1900, Yorgos Seferis He was a poet, essayist, translator and diplomat who in 1963 became the first Greek writer to receive the Nobel Prize for Literature. He began to write his poems and verses from the age of 14 and in his adulthood he joined the Greek diplomatic … Read more