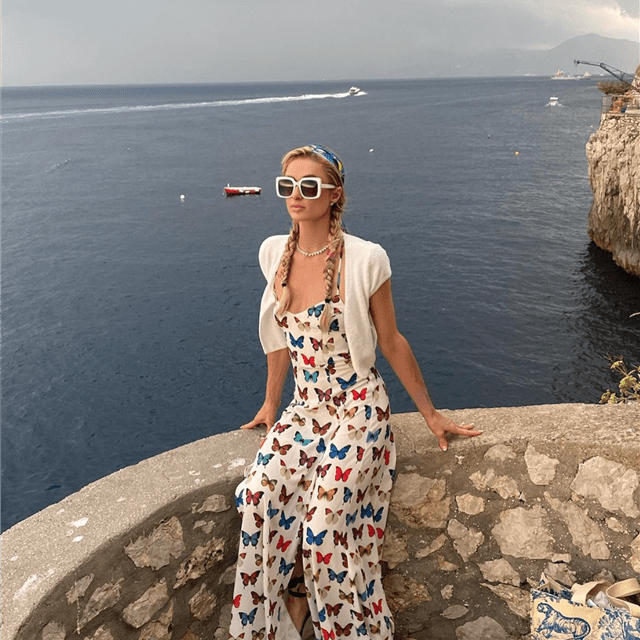 When they ruled the world, Princess Leonor was still crawling, the iPhone had not seen the light, Barack Obama was a semi-unknown senator and Penélope CruzHe got his first Oscar nomination for Return. 16 years later, they may not retain the same ubiquity, but they have the key to grab headlines at their mercy and … Read more 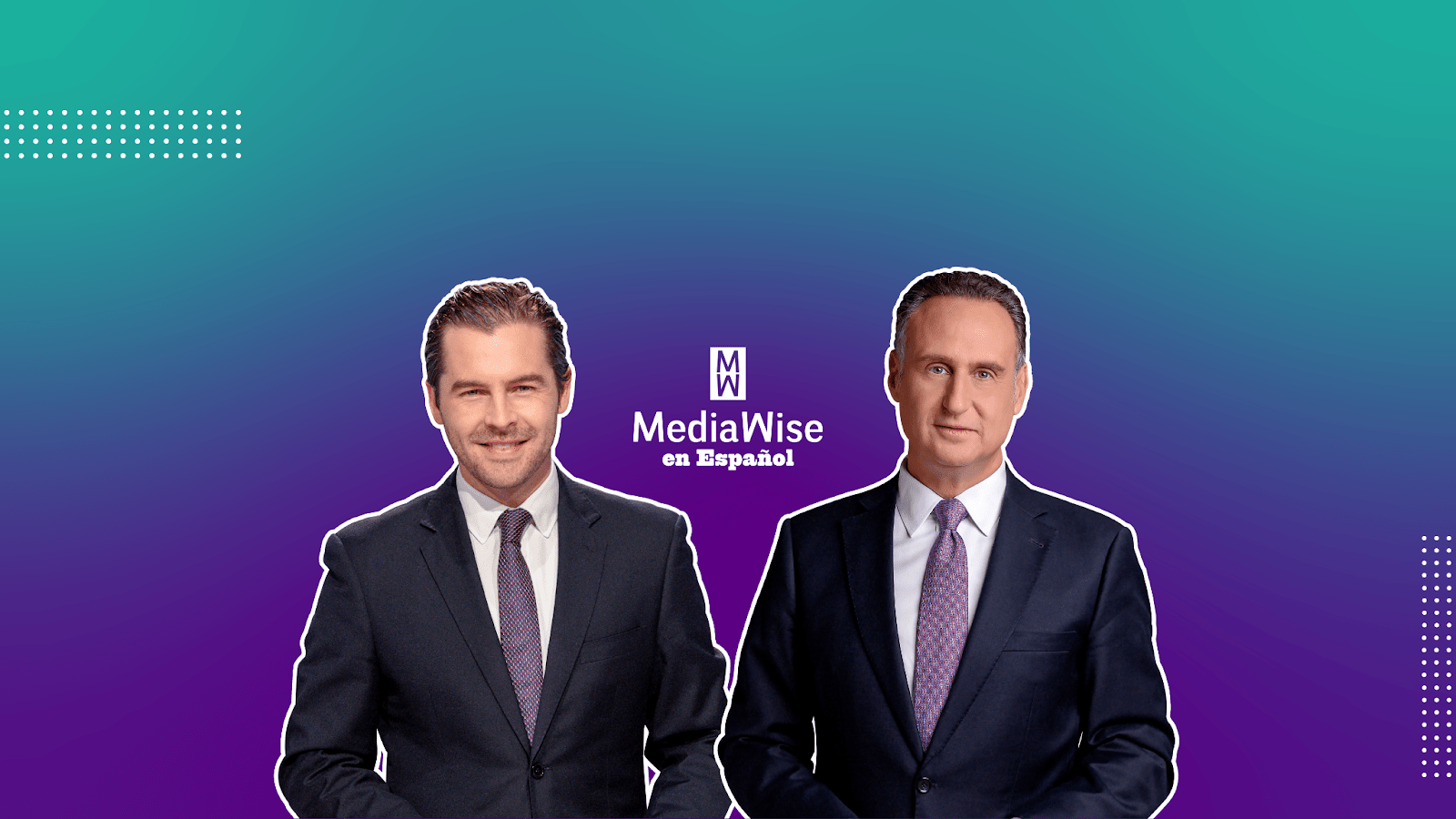 ST. PETERSBURG, Fla. (January 19, 2022) – Ninety-five percent of Americans think misinformation is a problem, according to a poll by The Pearson Institute and The Associated Press-NORC Center for Public Affairs Research. The majority of respondents say that social media giants, its users and some US politicians are responsible for its reckless spread. As … Read more