Minister of Culture Sam Tanson is pleased to announce the nominees in the five categories of the Lëtzebuerger Musekspräisser 2022. The creation of these new national awards for music is part of the reform of the Ministry’s awards policy, which aims to give artists from each artistic discipline the recognition they deserve. After the creation … Read more 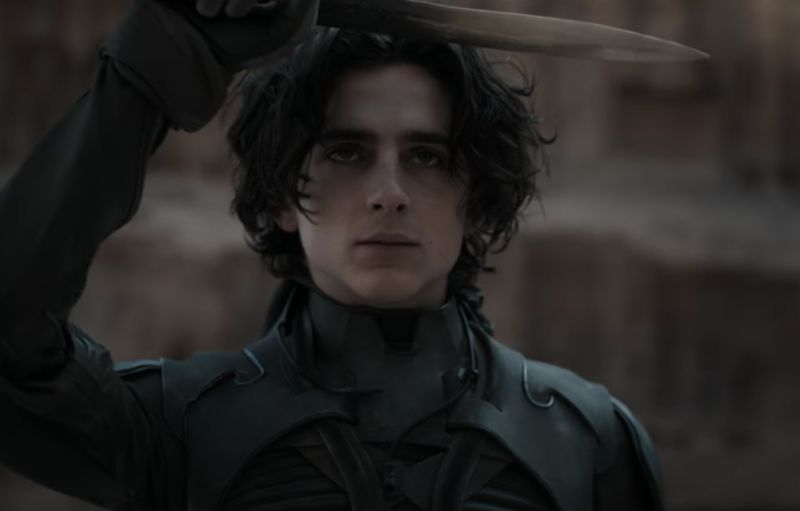 Photo by Warner Bros The American Academy of Motion Picture Arts and Sciences has revealed the list of films that have a chance of being nominated for the 2022 Oscars in ten categories. These are documentaries, documentary short, music, song, characterization, international film, animated short, short film, sound and special effects. The listings include productions … Read more