One year after the merger with the French Society for the Promotion of International Television, Unifrance It is preparing for a series of strategic events in key markets across Europe, the United States, China and Japan to accelerate the global distribution of national series and films. The Cinéma et Télévision France Invitation Banner will host … Read more

The Stranger Things soundtrack, which is mostly made up of classics from the 80s, the decade in which the plot of the series takes place, in this new season includes music from the 60s and 70s that is already available on digital platforms. One of the main attractions of the Netflix series is its soundtrack, … Read more 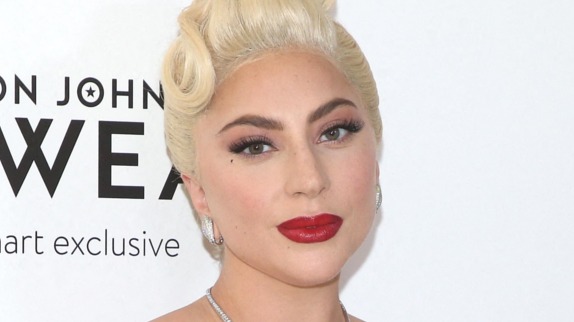 Photo credits: Bestimage Lady Gaga’s schedule has been very busy in recent months. Star of Ridley Scott’s film “House of Gucci”, the singer and actress has traveled the world to promote the feature film, in which she bursts onto the screen in the skin of Patrizia Reggiani, the woman who commissioned the assassination of Maurizio … Read more 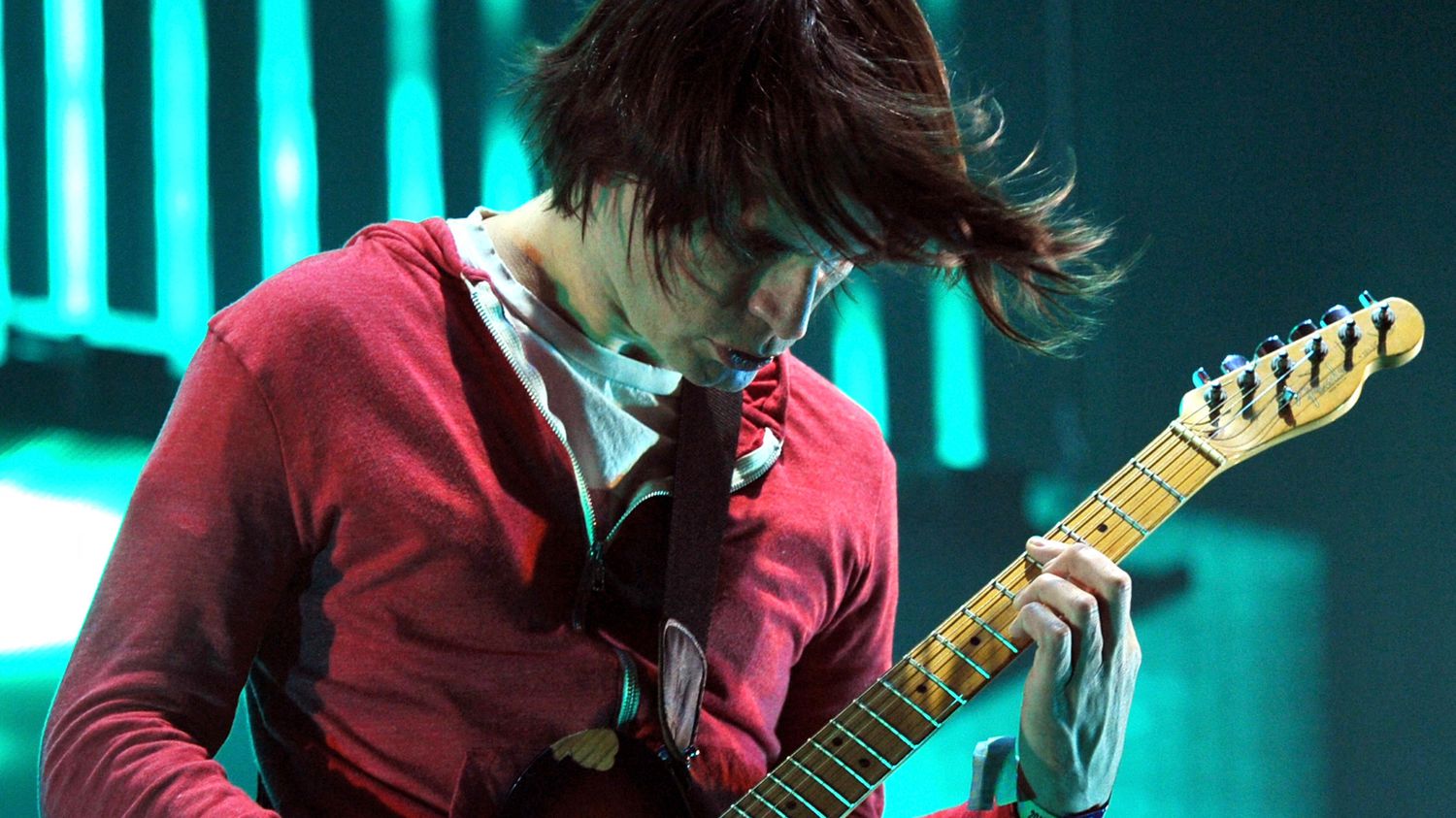 Radiohead fans have known it for a long time: behind the long strand of hair that eats Jonny Greenwood’s face, lies a genius. It is therefore not surprising that the guitarist and keyboardist of the Oxford group also turns out to be a great composer of film music. His talent in this area resolutely imposed … Read more

Already 10 years ago, the Brussels Philharmonic received the Oscar for best film soundtrack for its music for the film “The Artist”. “The Artist” is a black and white silent film that tells the story of a movie star in 1920s Hollywood starring Jean Dujardin and Bérénice Béjo by French director Michel Hazavanicius. The film … Read more 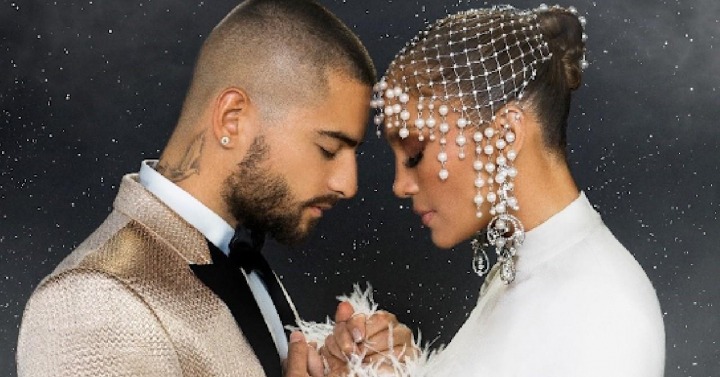 Last weekend it went to billboards, the film “Marry me” (Marry Me), starring the international star Jennifer Lopez, MalumaOwen Wilson under the direction of Kat Coiro. Now as part of this romantic comedy, the soundtrack of “Marry Me” is released, which is a great complement to the film by JLO and Maluma. both artists they … Read more

Ahead of the final installment of Scream, which hits theaters on January 14, Varèse Sarabande has teamed up with Paramount Pictures to release the all-new score for prolific composer Brian Tyler’s film, nominated for the BAFTA and Emmy Awards. The 24-track CD and the digital version of Scream: Music from the movie falls today on … Read more