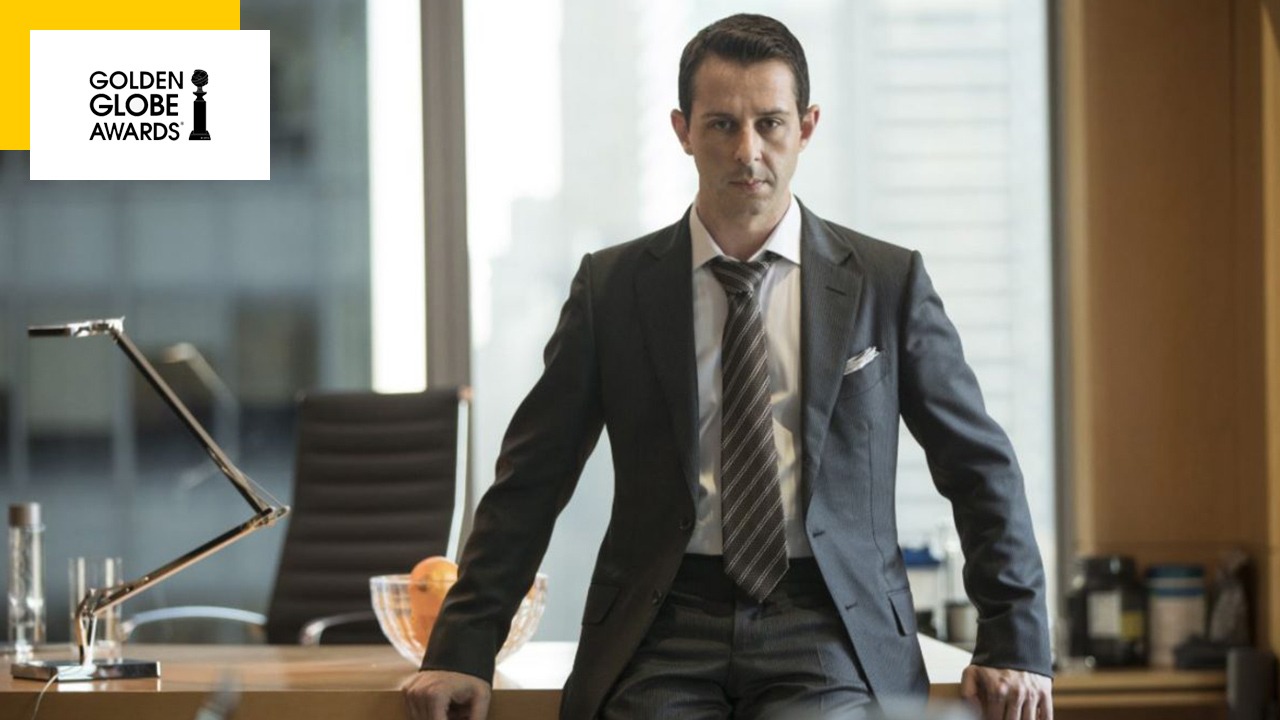 The Golden Globe for Best Actor in a Drama Series went to Jeremy Strong for his performance as Kendall Roy in the HBO series “Succession”. On this occasion, focus on the career of this gifted actor. HBO The 79th Golden Globes ceremony, which took place on the night of Sunday to Monday without an audience, … Read more 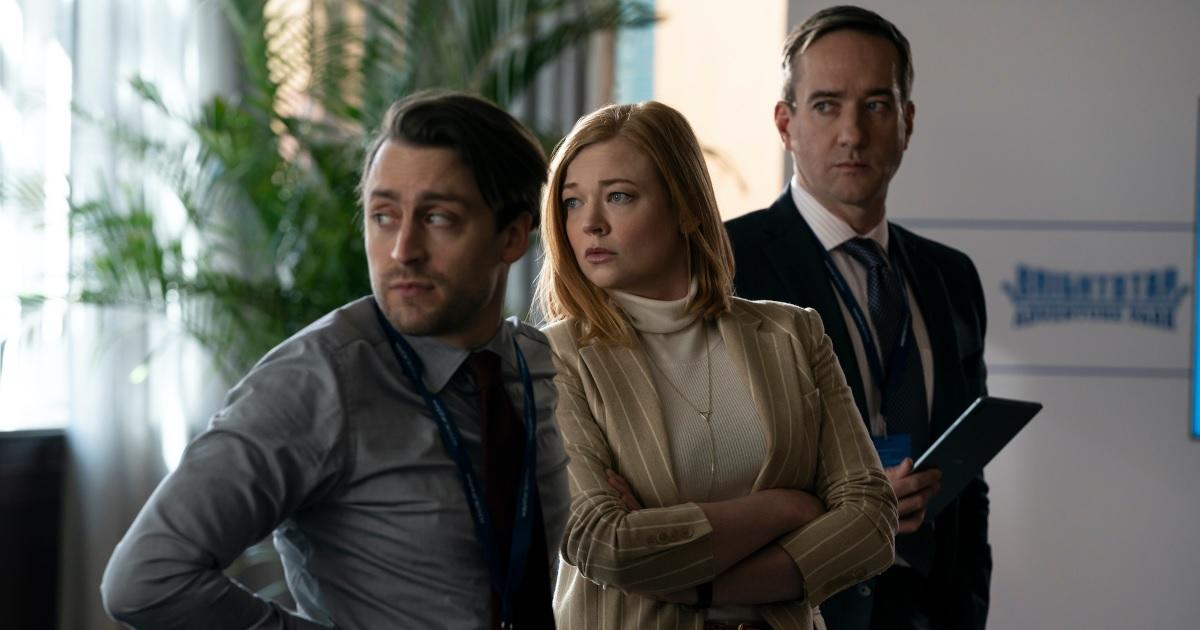 Even though the Hollywood Foreign Press Association does not have a broadcast partner for the 79th Golden Globe Awards, the controversial group still announced their nominees, and Succession fans who paid attention were disappointed. The critically acclaimed HBO show won more nominations than any other show with five, but Matthew Macfayden still missed a nod. … Read more