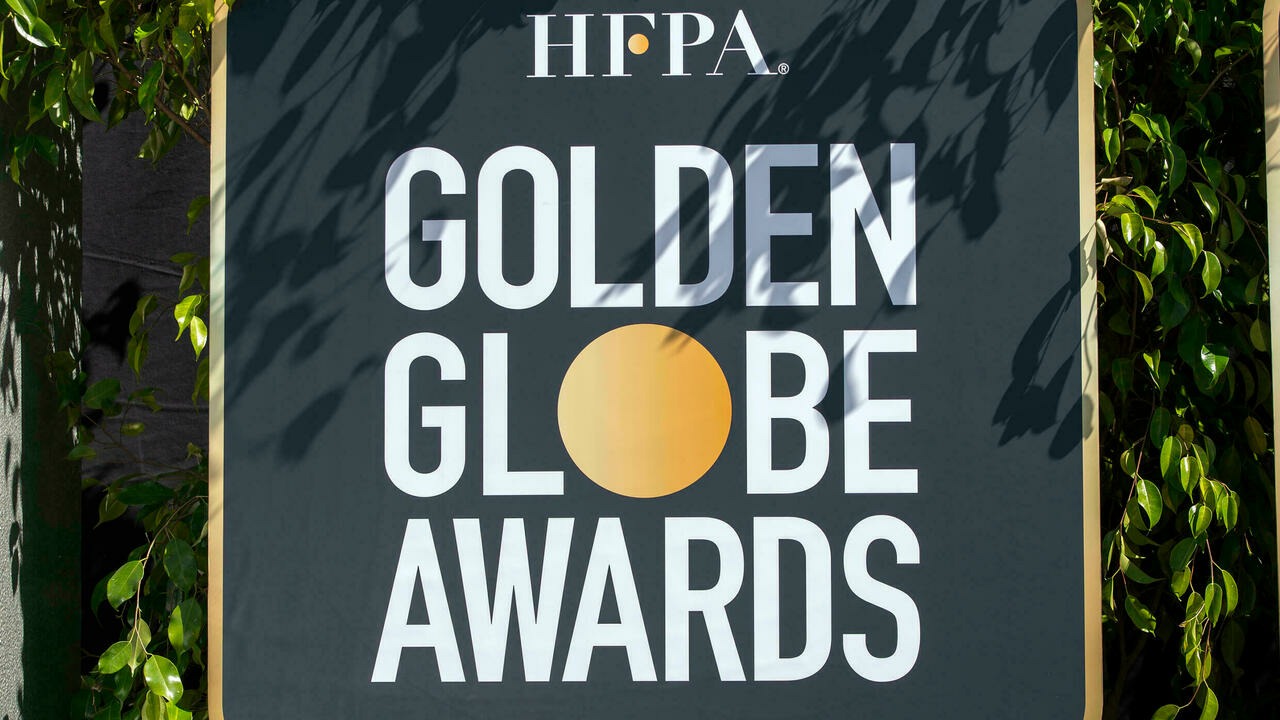 Published on : 12/14/2021 – 00:19 The nominations for the Golden Globes were announced on Monday, but will the winners come for their trophy on January 9? The 79th Annual Hollywood Foreign Press Association Awards are already boycotted by some movie stars and NBC which will not air it due to accusations of racism and … Read more